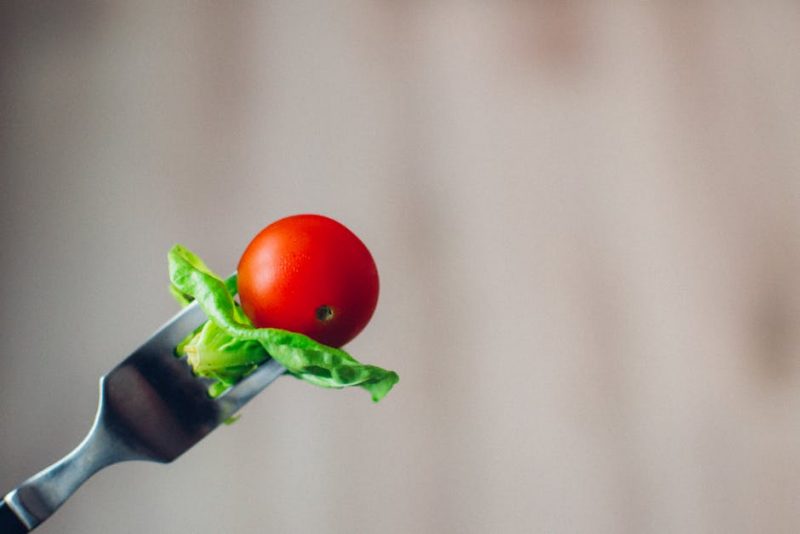 In an effort to build muscles, men are now shying away from the traditional illegal anabolic steroids and are embracing nutritional supplements. The use of these supplements has become so rampant to the point that consumers, particularly men, are developing eating disorders. These supplements have become a ubiquitous item in the fitness regimens of young men because they can be bought by anybody from anywhere. The marketing gimmicks used by the manufacturers which are purported to solve the insecurities linked with masculinity, present these products as the ultimate solution for the void many boys feel.

When Nicholas Baker was 17 he just wanted to get fit. Since he was a bright chap, he designed his workout himself by planning every exercise. Although he tried to account for every calorie he took, he lost count at times and requested his mother to hook him up with a dietitian. He says he thought the dietitian would compliment him and help him stay on track. To his dismay, after calculating the proportion of his body fat, the dietitian told him that the number was way too low. He was disappointed and went on to make his diet even more rigid. After a few months of malnutrition he health deteriorated. After seeing a psychologist he was diagnosed with an eating disorder.

A recent study has proven that reckless consumption of nutritional supplements in men could be a pointer towards an eating disorder. About 30% of the men in the study acknowledged that their supplements intake was problematic. Lack of education in nutrition issues and obsession play a substantial role, too.

There is a form of stereotype linked to the kind of person who suffers from an eating disorder: thin females, especially models. Jesse Cosgrove, another patient, simply did not think that he had the attributes of an anorexic. This was partly because he was very athletic, he did not pass off as too thin. He disregarded the symptoms of an eating disorder, he liked excessively working out and limiting his food intake. He was able to hide his eating trends from his family and friends. Fortunately, one of his friends realized what was going on and sat him down.

Fitness conscious men who are motivated by psychological factors to reach a certain level of physical standard are prone to consume so many supplements, which eventually consist the biggest part of their diet; this is considered a type of disordered eating. It is important to evaluate and tackle the psychological causes and excessive use of supplements.

Seeking treatment is important, however, since most treatment regimens are designed for women, a guide for helping men should also be developed. Recovery is a continuous process. Nicholas and Tim today can engage in any activity they want because they approach fitness with a different mindset and managed to totally recover. 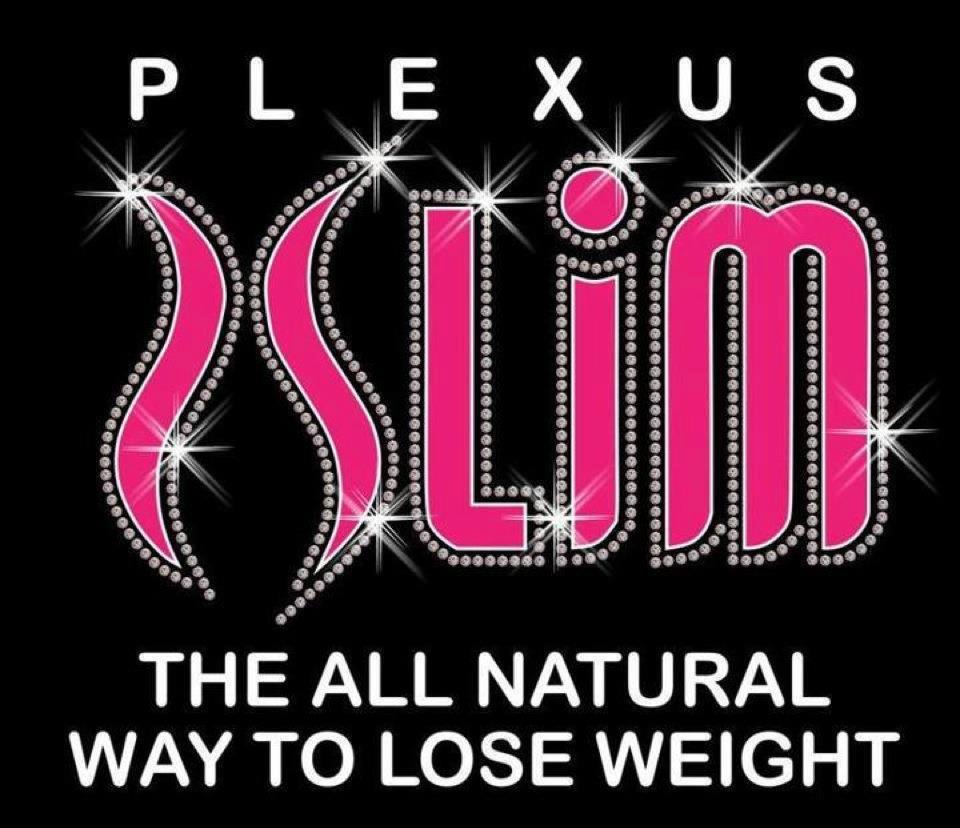 Have you tried PLEXUS SLIM? The all natural way to lose weight !!! 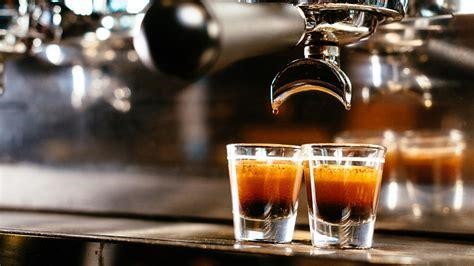 Shopping for an Espresso Machine for Your Home 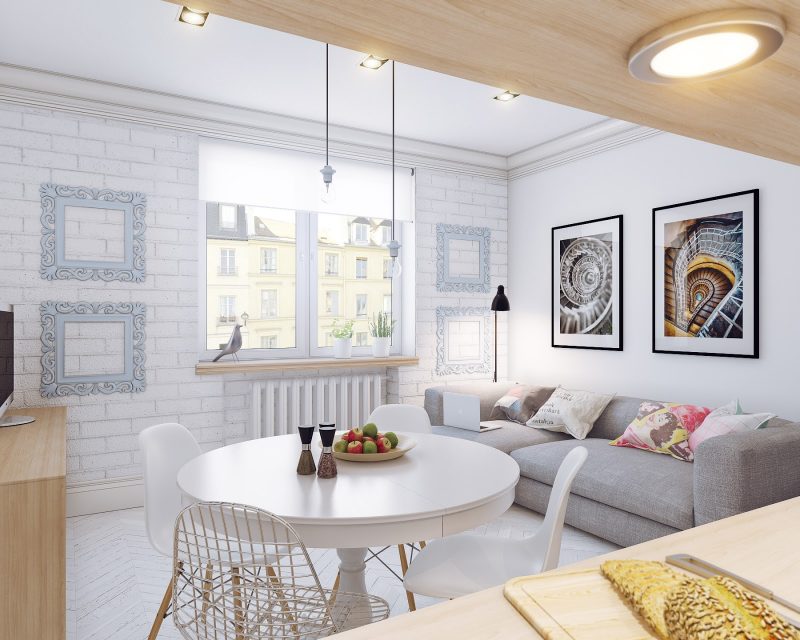 BrylaneHome, has everything your home needs and more!