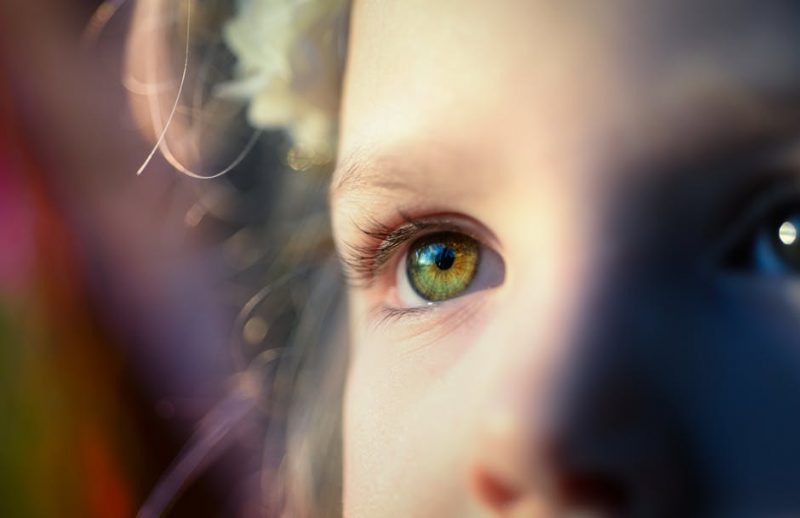 Parents are a child’s first teacher. Parents teach kids how to walk, talk, eat from a spoon, use the toilet, tie their shoes and brush their teeth. Even after they’re in school, parents are still teaching their kids so much more than they realize.

Telling your kids to avoid drugs or alcohol, even as you continue to abuse them yourself, is effectively useless. Kids learn by example, and the example being set for them is one in which drug or alcohol abuse is normal. When they see parents using drugs and alcohol, they think it’s acceptable. Depending on how long the problem has existed, if it’s the only circumstance the child has ever known, they’ll not only believe it’s normal but expected of them.

Even setting aside the actual ingestion of drugs or alcohol, the choices that you make while abusing these substances don’t set a good example, either. Driving drunk, going to work high, lying to friends or family, or stealing money are just a few examples of the poor choices you may make while under the influence. These behaviors aren’t ones you’d want your child to exhibit. This is why you need to seek help, so you can set a better example. Such help, like the detox treatment available at these Georgia drug rehabs, gives parents a chance to recover from bad habits which leave an equally bad impression on their kids.

You’re not able to bond as well

Part of the reason that parents are usually able to be such good role models for their children is the parent-child bond. Drugs and alcohol put a distance between the parent and the child that breaks down that bond if it’s even able to form in the first place. If you can’t bond with your child, you can’t very well expect them to listen to you or learn from you.

Getting help is the best example you can set

Admitting that you have a problem and going to rehab will show your child that substance abuse is not a good thing, but that there is hope and help. It shows them that you care enough about them, and about yourself, to work on changing. It’s quite possibly the most courageous thing you can do as a parent.

Depending on your child’s age, asking them for their support and to help you make decisions regarding rehab may help them realize how serious you are. This can be the beginning of showing them a better example, a role model they can look up to. It can also show them your sincerity about getting help.

Children need consistency, rules, and parents who are there for them. A parent addicted to drugs or alcohol can’t provide for their child’s needs the way they should. By getting help, you take the first step to being the kind of parent your child deserves and the kind of parent you’ve wanted to be all along. It takes courage and determination, but you can do it. Your children will appreciate it, and you’ll be glad you did it. 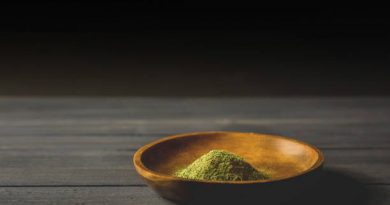 What Makes You A Reliable Kratom Vendor? 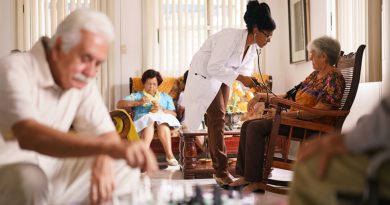 The Benefits of Care Homes for Your Loved Ones

7 thoughts on “Little Eyes Are Watching: Why Treating Your Problem Helps Your Kids Too”