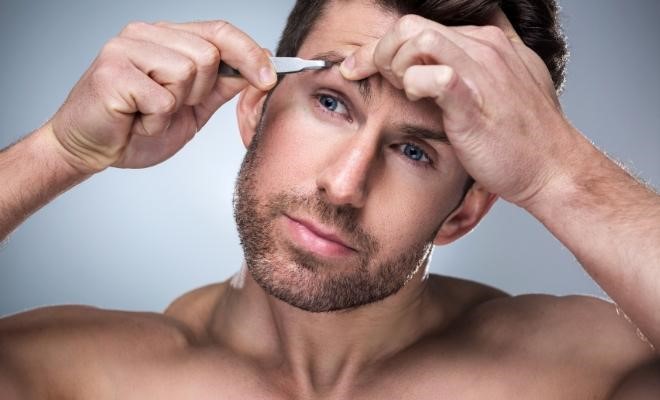 You might not think eyebrow grooming is for you at first; it seems unnatural and unnecessary. However, once you’ve given the matter a little more thought, you’ll recognize keeping your eyebrows in shape is beneficial. Your brows influence not only your physical attractiveness but also your ability to communicate effectively.

Bushy, unkempt brows and those that meet in the middle give people the wrong impression about your mood. You don’t want to look grumpy, do you? Take note of the following tips, and people will be able to read your facial gestures more clearly than when your eyebrows are messy.

Decide whether you want to tidy hairs that are out of place and get rid of excess hair that makes your brows appear bushy, or shape your brows. Either is fine, but shaping might involve waxing and threading, which are best accomplished by a professional. Additionally, fashioned eyebrows are associated with a feminine appearance, which is fine too, but you need to take such an approach on purpose rather than by accident.

The tools you use will depend on the method you prefer. If you want to pluck hairs, you’ll need tweezers – angled edge or rounded tip ones will best suit your needs. If you prefer to trim your eyebrows, you’ll require scissors – rounded tip safety scissors are an excellent choice since you’ll be using them close to your eyes. An electric trimmer designed for nose, ear, and brow hair is another option.

You may also like to use a small comb. Think twice about using an ordinary razor, since a day or so after shaving, stubble will appear that’s too small to remove, but is evident to onlookers.

How to pluck your eyebrows

Have you seen women pluck their eyebrows? They carefully adhere to angles and create sharp points. You, though, are just aiming to remove hairs that grow in the wrong direction or patches of the brow that seem too prolific and full.

Nonetheless, be mindful of not creating a bald patch in the body of your eyebrows or of plucking overzealously at the edges of your brows closest to the sides of your face. Otherwise, you will have to wait for your brows to grow back until you look your best.

Begin by ensuring you will be working in good light in front of a clean mirror so you can see properly. Next, hold a pair of tweezers about halfway down so the tip of the tweezers and the hairs you’re plucking are visible.

Aim the end of the tweezers close to the root of the hair you want to pluck, clamp it in the tweezers, and pull. The process will make your skin tingle or sting momentarily, and then it will be all over. A red patch may arise for a short while, though, so don’t arrange to go anywhere special directly after plucking your brows.

How to trim your eyebrows

Trimming is more difficult than plucking since more can go wrong in a shorter time, so be careful. Only snip single hairs rather than masses at once. If you get up close to the mirror, you’ll be able to single out the hair you want to get rid of by placing the tips of the open scissors underneath it before you snip.

Additionally, only snip stray hairs from the body of your brows rather than the sides or edges, since you won’t get close enough to remove the roots, which will still show. When you’ve completed the task, comb your brows into place and admire your work.

Plucking and trimming stubborn eyebrow hair can seem tricky initially, but you’ll get the hang of doing so with practice. If you’re nervous, though, and still want your brows tamed, ask your barber to do the job for you. He’s used to dealing with hair, whether it stems from the ears, nose, neck, or eyebrows, and won’t mind your request. 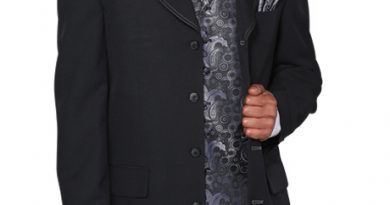 Six Reasons to opt for a Simple Yet Stylish Church Suit 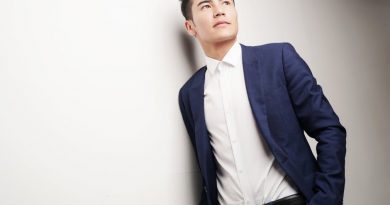 3 simple lifestyle changes for men that make all the difference 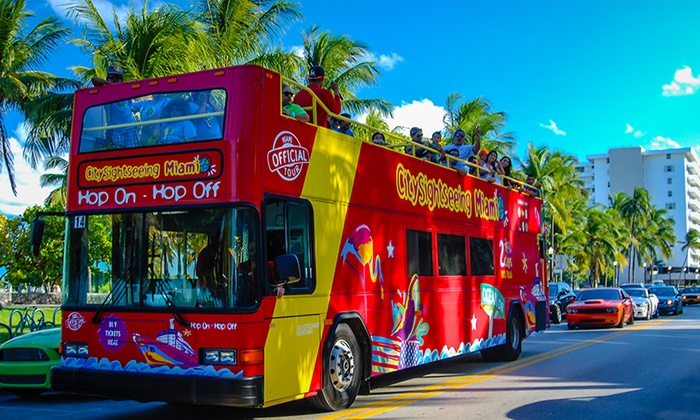 Lugz LUMBER SR. , time to breakout a pair of Lugz!