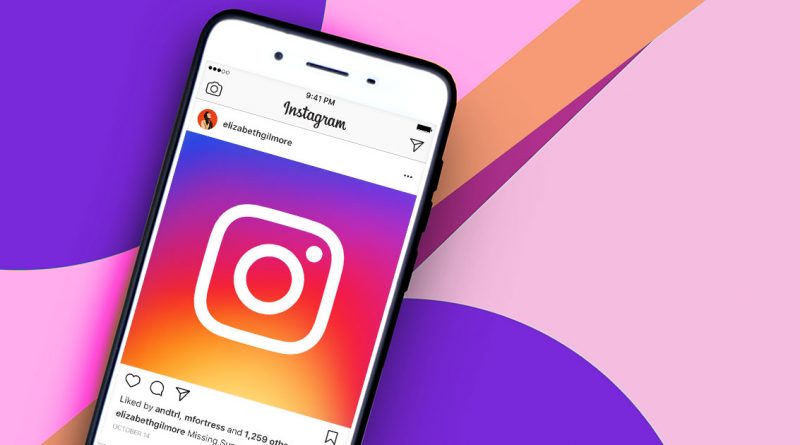 Instagram is proving to be the single-most influential online feature of modern times. While relatively new on the social media scene, it has undergone a substantial amount of growth in recent years. Although it still doesn’t quite have the user numbers to match Facebook, it has done more than enough to leave its own imprint on the social media landscape through various stylistic and technological innovations. Specifically, it has proven to be a hit with the younger people in society as more than two-thirds of its user base are under the age of 35. This means that while Instagram is an important part of the fabric of 21st century society, it is an even bigger contributor to the tastes and influences of those growing up in the 21st century, with many of them being digital natives. As such, its popularity among this generation can be seen as an indicator of where future generations will focus their attention.

Like other social networks, Instagram is a space where people can update others on their lives by posting photos or videos. When Instagram started out, it was used for this purpose but, over the years, public personalities flocked to the platform in masse as they saw it offered more comfortable formats than the likes of Twitter and Facebook. This large-scale arrival of people saw millions of their fans join as well, hastening its growth. In addition to uploading videos and photos, Instagram has a streaming service but its biggest contribution to social media has been the invention of Instagram Stories. Instagram stories are a format which allow the combination of photos and videos to be compiled and then viewed together, much like you would by turning the pages in a book. Another key factor is that each part of the story is available for 24 hours. Once that period has expired, the picture or video in question is then removed from the story. This creates an urgency among Instagram users as they want to get the full picture and know that they will not be able to wait too long. Another reason why people are choosing Instagram over other social networks is its stripped-down format which makes it easier to browse through the content while the ease with which people can get in contact with each other despite the large physical distances that may separate them is another.

How can it be used for promotional purposes?

Instagram has proven to be particularly popular among people who are looking to promote themselves for whatever reason that may be. Artists who want to share their creations; entertainers who want others to see what they’re capable of; businesses looking to find more customers while keeping their current ones informed of what’s going on; media outlets who want to get their stories to consumers; these are just some of the types of users who have decided on Instagram as being a way for them to promote themselves. This is a popular option given the large number of active Instagram users. There are more than one billion Instagram users who access the social network on a monthly basis while half of this number log in everyday. There is also a considerable amount who will access Instagram several times over the course of a day. Additionally, the profile of Instagram users is one that is particularly appealing in marketing terms. 50% of Instagram users follow at least one brand while 60% have purchased a product they first saw on the app. Instagram users engage far more than users of other social media, with Instagram user interactions being four times that of the interaction Facebook users have. Instagram’s focus on visual media also makes it easier to communicate with people who have different first languages as well as making it quicker for people to get the message in a post. 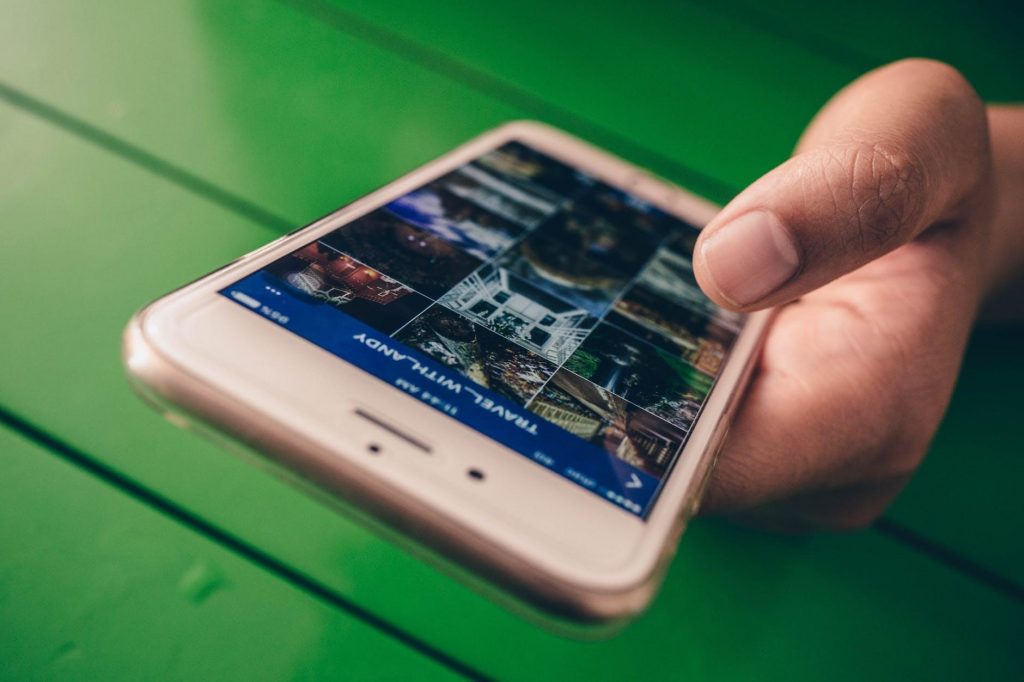 How can you get in on this Instagram action?

If you are reading this article, it is probably because you were drawn in by its title. We’ve had a look at why Instagram is being used for promotional purposes so now you probably want to know how to go about promoting yourself on it. Once you have a profile, the next step is garnering enough attention and interaction from other Instagram users so that your profile becomes more popular. For this to happen, you need to offer content that is engaging. While the question of quality content is subjective, you will increase the chances of engagement if you follow a few simple steps.

Using hashtags is crucial as it helps categories your posts and aim it towards people who are interested in similar content. Hashtags are short phrases that you can add to the end of a post. You can add quite a lot but the recommended number is eleven. You should add hashtags that offer a general idea about the content of your post while also including ones which give it a more specific description, allowing people with niche interests to locate related posts.

Another option to increase your popularity is by paying for Instagram features. There are numerous websites which offer Instagram users the chance to buy Instagram likes on http://Insta4likes.com as well, as well as comments and followers. These can be used to increase the overall interaction with your page and put your profile into a position where it will get more exposure. 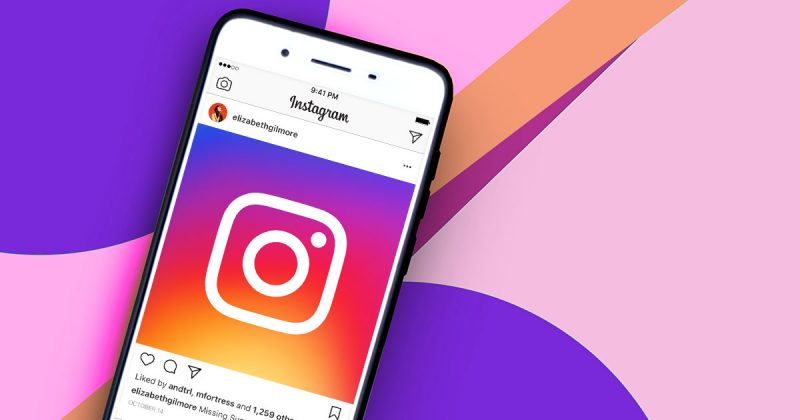 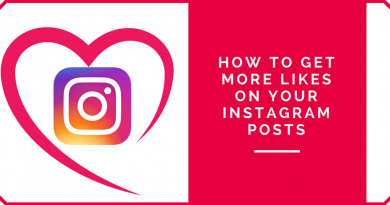 6 Ways to Get More Likes on Your Instagram Posts 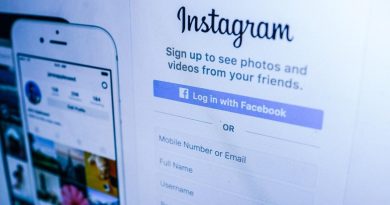 How to Increase the Engagement of Your Instagram Followers by Means of Direct Messages?