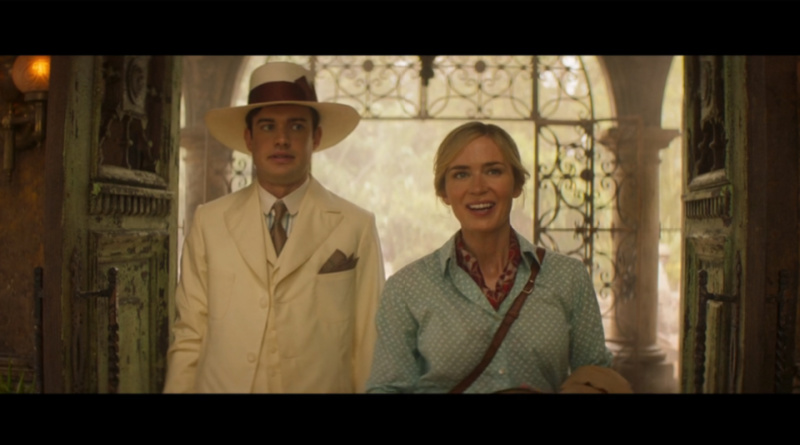 An Unlikely Heroes Sail The Amazon

The wild adventure of Jungle Cruise takes audiences aboard skipper Frank Wolff’s boat as the mischievous duo Lily Houghton and her brother MacGregor bring him along their journey to find The Great Tree’s Tears of The Moon flower. Legend tells of The Tears of The Moon’s healing properties that could aid in stopping all ailments, but not without a great price. 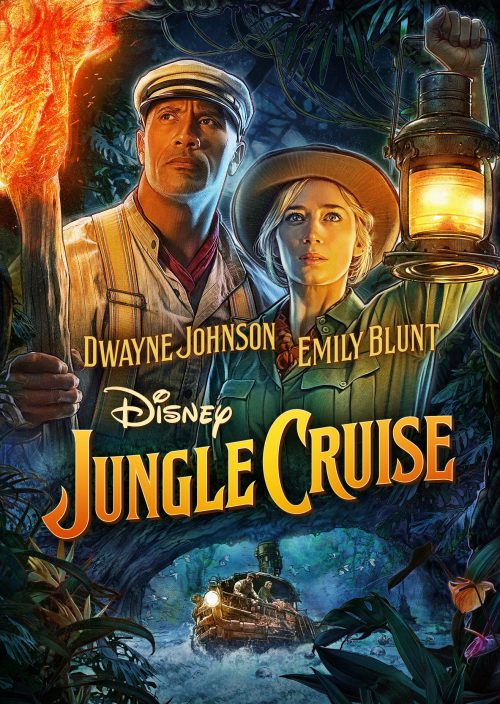 Protected by the Amazon and it’s loyal guardians, the flowers will be unreachable to the most bright-eyed expeditioners. Many long this flower only to be met with danger at every turn! Skipper Frank and his new found crewmates, Lily and MacGregor, are on their way into dangerous territory, but will their fates differ from their past adventurers?

Though Lily’s spirited soul won’t back down without a fight. She believes their journey will be different with the sacred arrow head now in their hands. The treacherous journey will test the group, and keep the audience guessing as the film dives into the escapade. Especially since they’re not alone…

The film is a lovely movie for the whole family. With bonus content (varies by product and retailer)  such as Expedition Mode, Creating The Amazon, Deleted Scenes, and more, the movie’s rewatch value goes up!

Already invested?  Then check out the full film on all digital platforms August 31th, or Dock the 4K Ultra HD, Blu-ray, and DVD into players this November 16th! Go along for the ride in Jungle Cruise, and find out how far our explorers will go!

Seeking an ancient tree with healing abilities, Dr. Lily Houghton and wisecracking skipper Frank Wolff team up for the adventure-of-a lifetime on Disney’s Jungle Cruise, a rollicking ride down the Amazon. Amidst danger and supernatural forces lurking in the jungle, secrets of the lost tree unfold as their fate—and mankind’s—hangs in the balance. 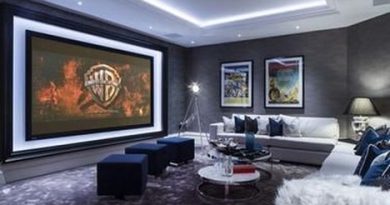 How to Plan your Home Theatre Seating Arrangement? 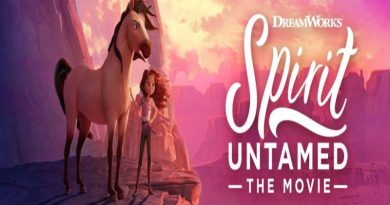