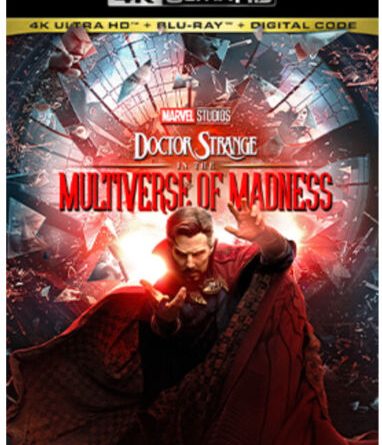 Film Synopsis
Journey into the unknown in Marvel Studios’ Doctor Strange in the Multiverse of Madness. When the MCU unlocks the Multiverse, Doctor Strange (Benedict Cumberbatch) must enlist help from old and new allies as he traverses mind-bending and dangerous alternate realities in order to confront a surprising adversary. 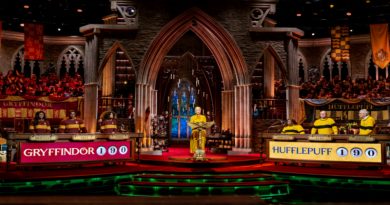