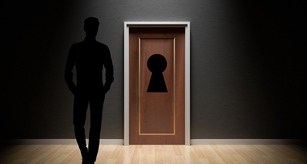 We live in a world where online entertainment has become the order of the day. With technology improving, cultural norms shifting and opportunities increasing, the scope for staying home and having fun is wider than ever. In the past, we’ve discussed techniques you can use to get more from your Netflix account. As one of the main mediums for modern entertainment, Netflix has become a go-to source for those seeking a break from everyday life. However, as enjoyable as it is to stream movies and shows, there are times when active entertainment is more enjoyable.

Gaming is the perfect way to satisfy this desire for escapism and active entertainment. Like movies, you can escape to new and exciting worlds when you play the latest digital games. However, unlike streamed content, you don’t have to sit back and watch. When you play games, you’re in control. That, in many ways, makes everything more engaging.

From so-called “hardcore” games like Call of Duty to social options such as Angry Birds, the gaming market has exploded in recent years. Indeed, over the last two decades, the number of options online has increased dramatically. Thanks to Steam, online casinos, the Apple Store and Google Play, would-be gamers can now get their fix in a variety of ways. With that being the case, we’ve picked out three top games.

Anyone with an old school Nokia phone will have played Snake. Simple but highly addictive, the aim of the game was to guide a snake (literally a dark line) around an empty square. At random points, a piece of food would appear and your job was to get the snake to eat it. Each time the snake consumed the dot, it grew by one block.

Eventually, the snake would get to a point where it was almost too big to fit on the screen. However, if the head touched the body, it was game over. This process of growing and avoiding your own body was extremely exciting and one that the developers of Slither.io have embraced. This HTML5 game takes the dynamics of snake and combines them with Pac-Man. When you try this game, you’ll have to eat as much food as possible while avoiding other snakes. The greediest snake wins. Simple.

You might think you know blackjack, but do you know Mike Tyson Blackjack? Available at online casino sites around the world, this boxing themed card game delivers a knockout punch (pun intended). The online table game is available to play for free and contains unique features that have never been seen in the blackjack arena. One of the defining features of this game is Tyson’s Tips. The developers at Inspired Gaming have not only endowed this game with bets and side bets but tutorials. To help newbies (like you) get to grips with blackjack, Tyson gives you advice. These suggestions are based on math and logic, so they’re worth listening to.

By now, you’ve probably heard of escape rooms. The clue-based games of logic have swept the globe and become a hit with everyone over the last decade. Well, long before live escape rooms popped up, they were digital affairs. Crimson Room was one of the first online escape rooms where you had to click around a virtual environment, find clues and solve problems. This 2004 offering helped set the tone for today’s modern variants.

With live escape rooms popular and online entertainment the order of the day, new options have opened up. The Afro-Ninja Escape Series is fantastic. Consisting of seven minigames, Afro-Ninja allows you to escape bathrooms, offices, phone booths and more. For some extra spice, you can add timed elements where you need to escape in a certain amount of time in order to win.

As you can see, there are plenty of ways to play. The digital area has not only modernized old concepts, it’s introduced new ideas. Our top picks are just a small example of what’s out there. The online gaming market is more diverse than ever and that’s why you can enjoy a new form of entertainment whenever and however you want. 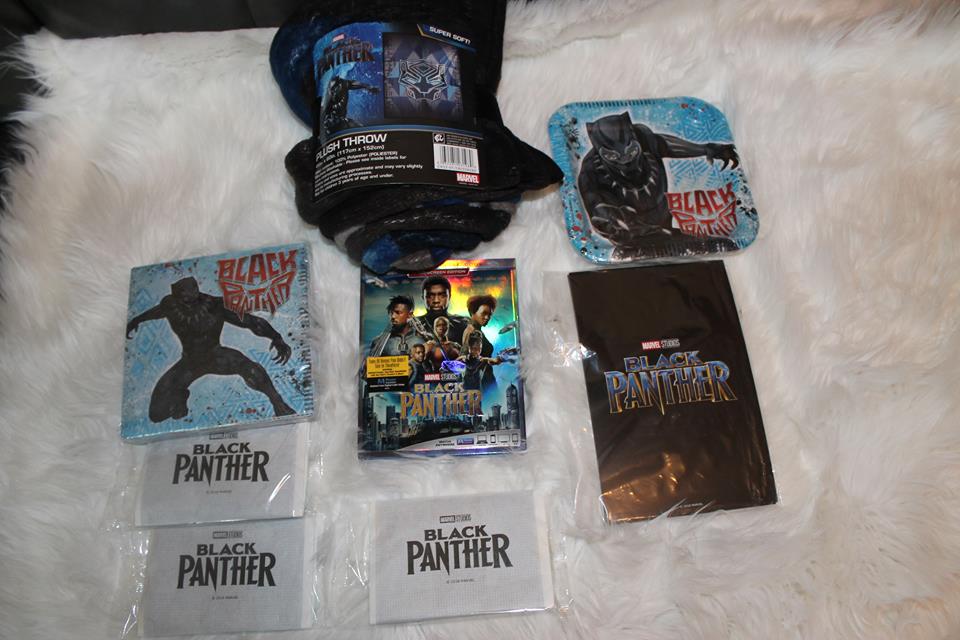 Black Panther Is In The House, that’s right the Black Panther Arrives To Homes Digitally on May 8 and Blu-ray on May 15 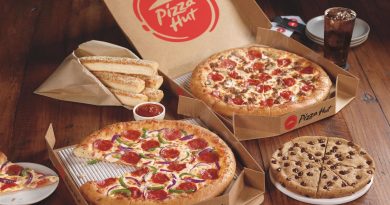