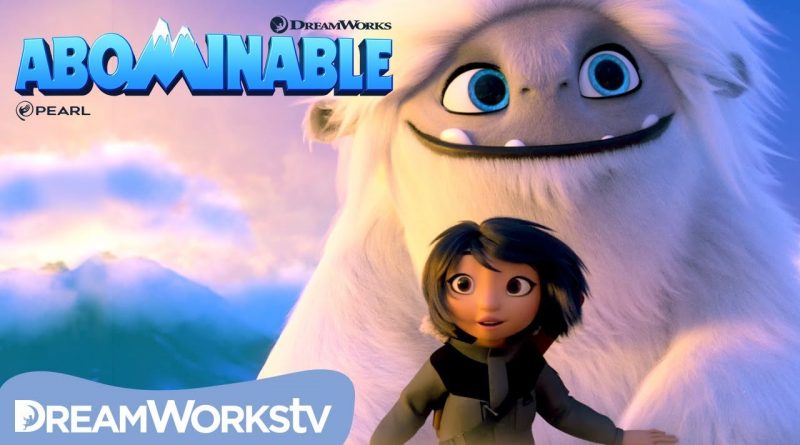 Cozy up on the couch this Holiday Season with a cup of hot coco and a good family movie from DreamWorks, ABOMINABLE! 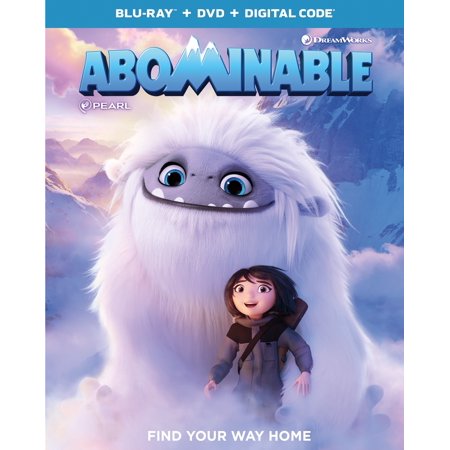 From the studio that brought you How to Train Your Dragon, this heartwarming and humorous story follows teenage Yi (Bennet) as she encounters a young Yeti on the roof of her apartment building in China, she and her mischievous friends, Jin (Trainor) and Peng (Tsai), name him “Everest” and embark on an epic quest to reunite the magical creature with his family at the highest point on Earth. But the trio of friends will have to stay one-step ahead of Burnish (Izzard), a wealthy man intent on capturing a Yeti, and zoologist Dr. Zara (Paulson) to help Everest get home. Heartwarming and a visual masterpiece, “ABOMINABLE is a movie for all ages with laughter and life lessons and a little bit of wonder thrown in” (Allison Rose, Flick Direct). 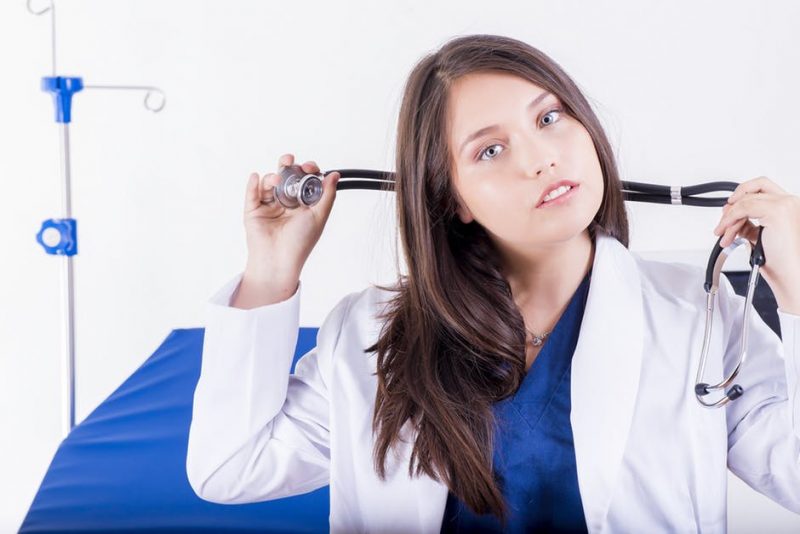 Getting Medical Help Without Interrupting Your Life. 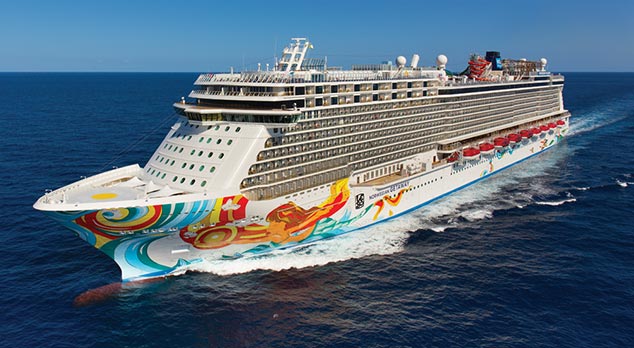 Come Sail Away With Me To The Caribbean Islands Book Today With The Norwegian Cruise Line.

Entertaining with the Perfect Cocktails

Time is Ticking With The Easy To Learn Teaching Clock #BackToSchool