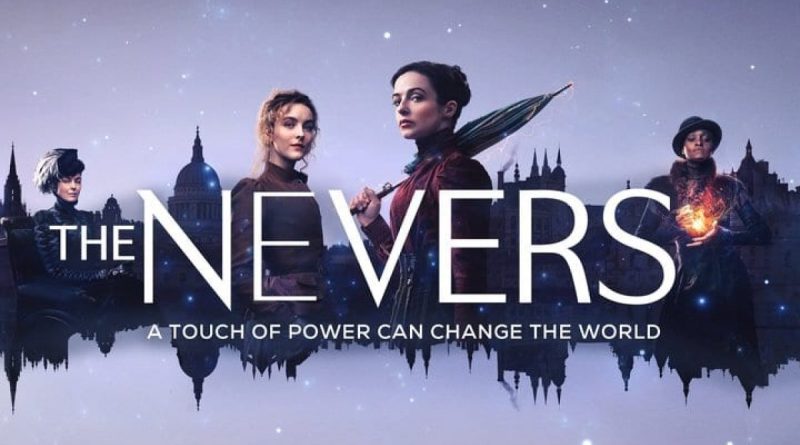 Disclaimer: “Warner Bros. Home Entertainment provided me with a free copy of the Blu-rayTM I reviewed in this Blog Post. The opinions I share are my own.” 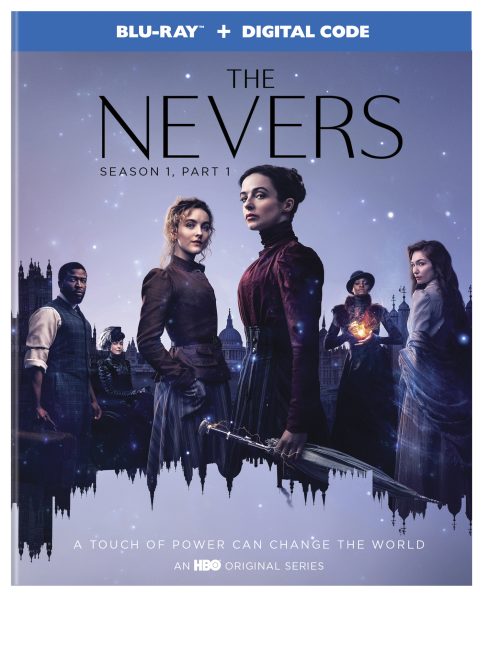 Don’t miss a beat of the all-new episodes of the The Nevers: Season 1 Part 1. As you might have heard The Nevers Season 1 will now be available on DVD Oct 5th and I can’t wait to re-watch this show again here in my home!

BURBANK, CA (July 20, 2021) — In Victorian England, a gang of women suddenly manifest unusual supernatural powers and find themselves on a mission that may very well change the world, in HBO’S thrilling new, science fiction, period drama The Nevers: Season 1 Part 1, to be released on Blu-ray and DVD October 5, 2021 by Warner Bros. Home Entertainment. Nominated for an Emmy® Award* The Nevers: Season 1, Part 1 features six one-hour episodes from the series’ first season, plus over two hours of bonus features including two all-new exclusive featurettes. The Nevers: Season 1 Part 1 retails for $24.98 SRP ($29.98 SRP Canada) for the DVD and $29.98 SRP (39.99 SRP Canada) for the Blu-ray, which includes Digital Copy (US Only). The Nevers Season 1 Part 1 is now also available to stream on HBO Max and to own on Digital via purchase from digital retailers.

August, 1896. Victorian London is rocked to its foundations by a supernatural event which gives certain people – mostly women – abnormal abilities, from the wondrous to the disturbing. But no matter their particular “turns,” all who belong to this new underclass are in grave danger. It falls to mysterious, quick-fisted widow Amalia True (Laura Donnelly) and brilliant young inventor Penance Adair (Ann Skelly) to protect and shelter these gifted “orphans.” To do so, they will have to face the brutal forces determined to annihilate their kind.

*Nominated for Outstanding Special Visual Effects in a Single Episode

The Nevers: Season 1 Part 1  is now available to own on Digital. Digital allows consumers to instantly stream and download all episodes to watch anywhere and anytime on their favorite devices. Digital is available from various retailers including Apple TV, Amazon Video, Google Play, Vudu, Xbox and others. 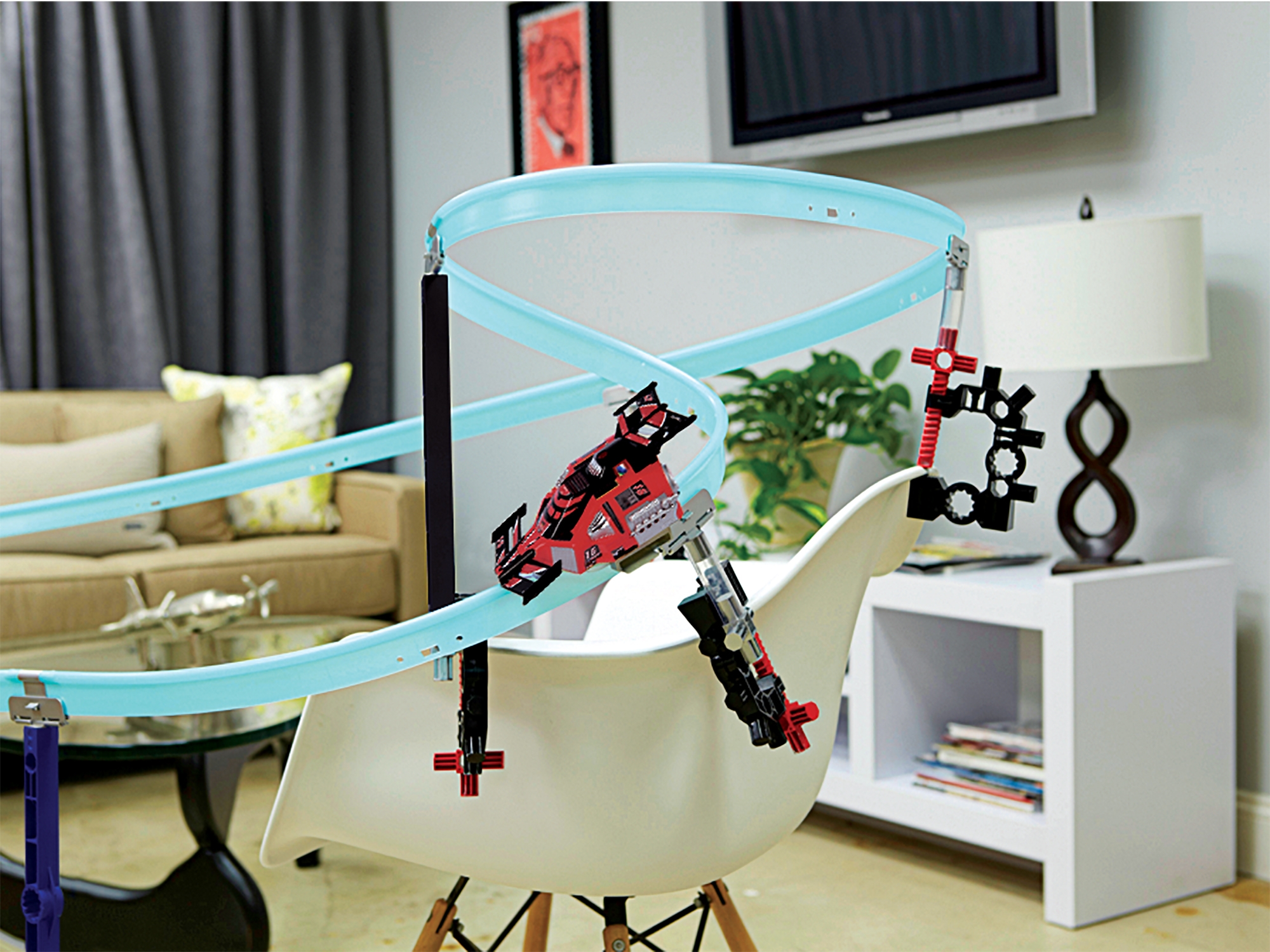 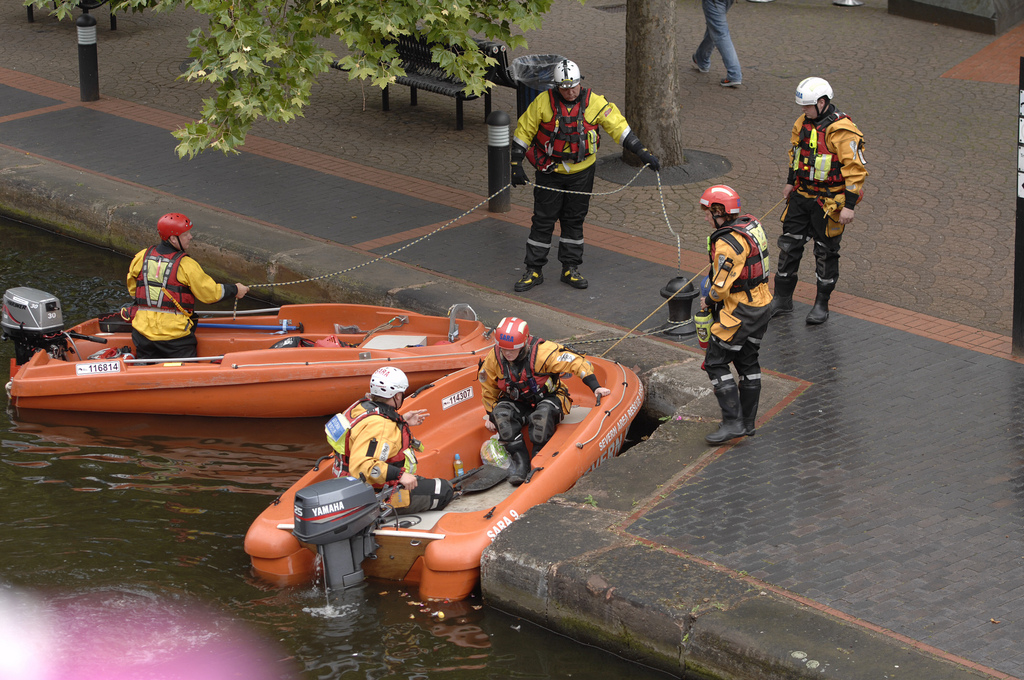 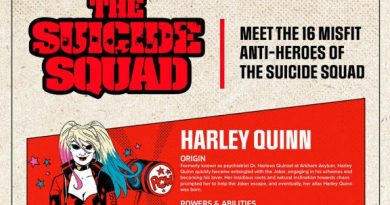 The Return of True Entertainment