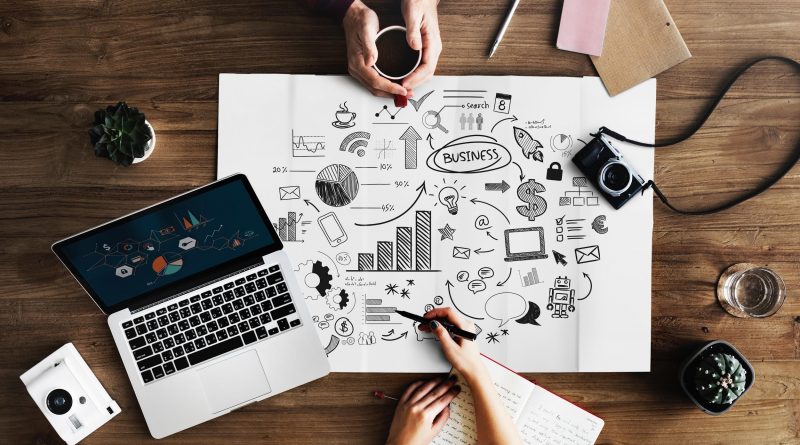 Starting a small business can be daunting. It’s not just because of the commitment and responsibilities of managing one. You also have to make sure your business is appealing to potential customers. Whether you’re a plumber, electronics repairman, a chef, a graphic designer, or even a chauffeur, there are a lot of people who can do what you can do. So, how do you get yourself a seat on the table?

Defining your competitive advantage against other businesses can help audiences pick you over them. There are a lot of ways to build and cater to potential buyers. Here are some ideas to help you out.

Define who your customers are

If you know who are your most paying customers are, then you know how to tune your products that particular audience. That’s what Japanese car company Subaru did in the ’90s. They learned that in the US, a chunk of their sales were occupied by lesbians. So, even though their unique selling proposition was every car they made were four-wheel drives, they catered to the LGBT community as well. They created subtly hinting copies that referenced being out and proud of being who they are. Know who your customers are and take advantage of it.

Position yourself as an authority

You know how some businesses say that they’re the leading brand when it comes to a particular thing? They’re positioning themselves as an authority, meaning they want the audiences to believe that the information they give is vital. Through consistent content marketing, you can build a solid audience by helping people out with their pain points. Once they’re hooked, it’s only a matter of time before they become a paying customer.

Set a competitive price to your goods/service

It all boils down to money. Having an appealing price point can be an edge on its own. It’s not that you’re overselling or underselling your product. It’s because the price is reasonable enough in the eyes of potential buyers. Customers won’t just give you their money like a donation. They need to know what they’re paying for, why they need to pay for it at a price like that. It can be because of the skills involved or the quality of ingredients used.

Differentiate your brand from the others

What makes your brand unique? Is it because of the recipe you used? Is it because of the way you use your retail baking equipment to create wonderful cakes and breads? Maybe you’re selling a massage chair that replicates the sensation of a good massage pressure level? Differentiating yourself from your competitors allows customers to better gauge your business’s appeal to them.

Innovate and move ahead of the competition

In a world where almost everything has been discovered and invented, it might seem difficult to create innovative goods or services. But just because something works doesn’t mean it can’t be improved. For example, instead of having to inject botox into your face, you can opt for non-invasive treatments to achieve an anti-aging look. Or how Apple’s iPad disrupted the cyberscape and started a trend on tablets that can do almost anything. They also changed the computing landscape, with some companies introducing hybrid laptops and the like.

Defining your small business’s competitive advantage can leave a lasting mark on potential customers. Sharpen your edge and make your business become top of mind.

Father’s Day Gifts: Affordable Tech Your Kids Can Get Dad 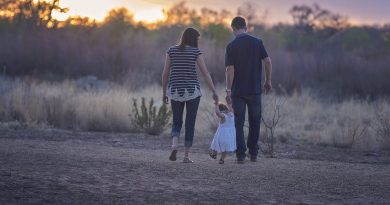 How to Be a Good Parent 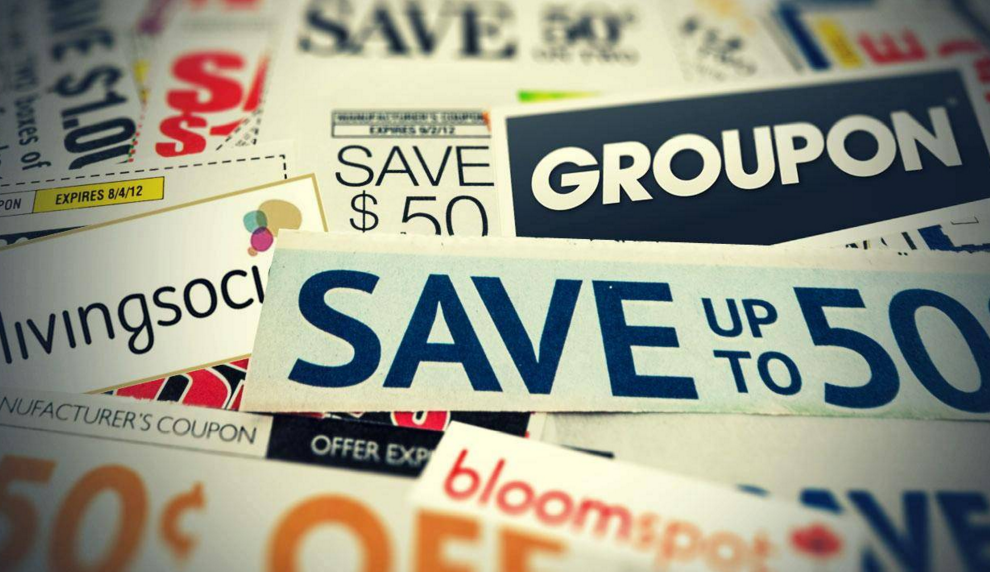 Groupon Coupons makes it easy to save money when you shop! #GrouponCoupons #ad