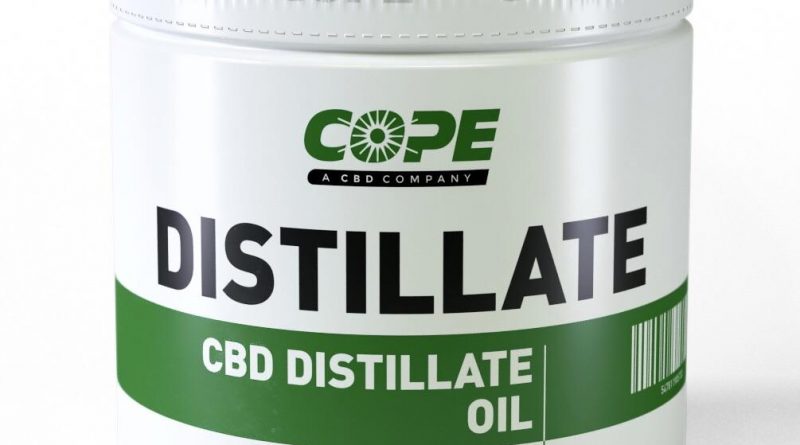 CBD oil is becoming increasingly popular and is being praised by everybody from athletes to medical professionals and Hollywood celebrities for its amazing properties. While many might still be apprehensive because of the myths surrounding medical cannabis in general, CBD is very different in that it doesn’t have any psychoactive properties. As a result, more people are warming up to the idea of using CBD as a treatment option. Here are some of the known benefits of CBD oil.

It Can Relieve Pain

One of the most well known benefits of CBD is its effect on pain. Marijuana as a plant has been used for pain relief for centuries, but only now can we identify and extract the exact components that give it its pain relieving properties.

The way it works is by binding to endocannabinoid receptors in our body that are responsible for regulating things like immune system response, appetite, sleep and pain. CBD has been shown to affect the activity of endocannabinoid receptors, which can help reduce chronic pain and inflammation. Products like the Vitagenne cbd cream are useful to help with the pain. It Can Help Reduce Depression and Activity

Depression and anxiety are major health issues worldwide with much wider reaching effects than many can imagine. As a matter of fact, statistics by the World Health Organization revealed that anxiety related disorders were the sixth contributing factor to disability worldwide. Depression was ranked as the number one factor.

Depression and anxiety have traditionally been treated with drugs that can cause a wide variety of side effects like insomnia, agitation, sexual dysfunction, drowsiness and headaches just to name a few. What’s worse is that other substances like benzodiazepines have been shown to be habit forming and often lead to abuse.

But several pieces of research have shown that CBD could be a viable alternative to pharmaceutical drugs for the treatment of depression and anxiety. In one particular study, one group was given 600mg of CBD while the other was given a placebo. The control group had much less cognitive impairment, social anxiety, and felt much more comfortable in their public speech performance than the other group.

It Has Neuroprotective Properties

CBD has been shown to have neuroprotective properties and has been used in the treatment of neurodegenerative disease and neurological disorders like epilepsy. One research that was conducted on a group suffering from severe epilepsy found that their seizures were reduced by 36.5% on average after being administered CBD oil.

How to Buy CBD Oil Safely

CBD oil from industrial hemp is legal, as long as it contains less than 0.3% THC. So that’s the first thing you should be looking for when choosing a supplier. You then have to decide which type of product is the best for you. If it’s for immediate consumption, then CBD distillate oil would be a good option. You can also find a wholesale CBD distillate distributor or manufacturer if you are interested in starting your own business.

Before you buy any prefilled cbd oil cartridges online, make sure that you check the certificate of analysis to check their pureness and potency. Also make sure that the company is transparent about their products and has a reputation for great service as well.

The research on CBD and its properties is certainly promising and we can expect it to be prescribed more in the future as an alternative treatment option. Make sure that you learn everything you can about CBD and its benefits and see if could be the right choice for you. 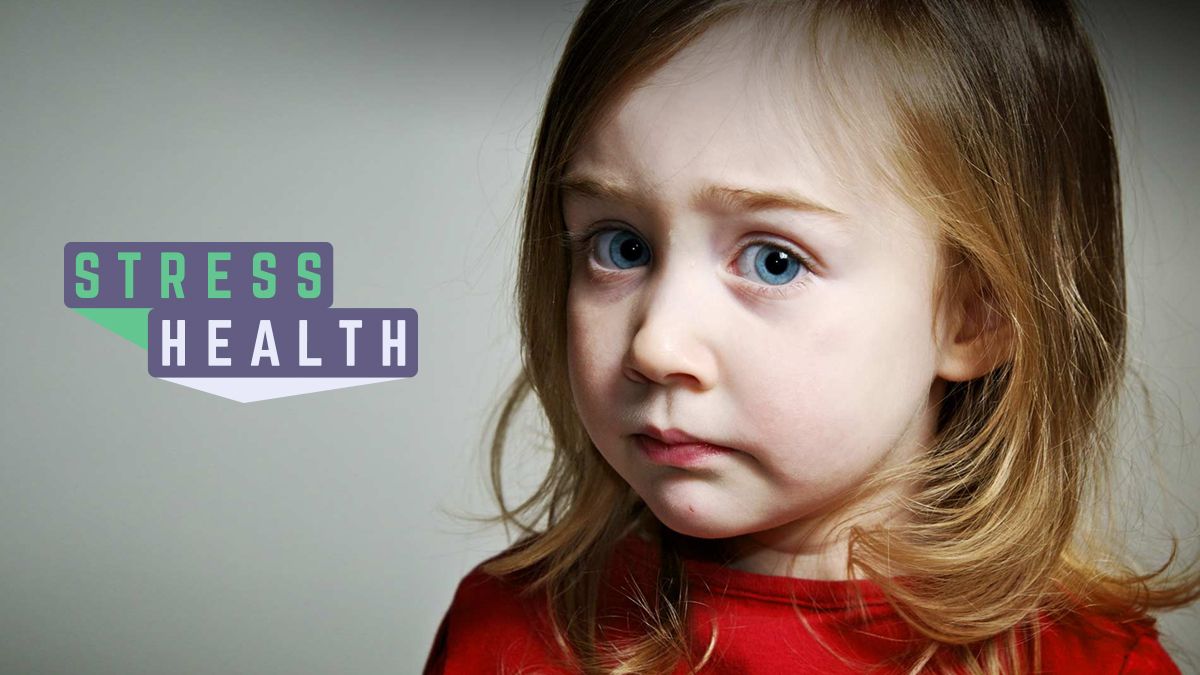 Stress Is No Joke! 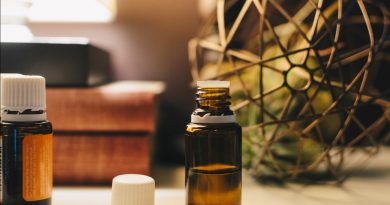 Five Facts You Never Knew About CBD and Weight Loss

Ways to Improve Yourself in 2019 and Beyond

A Difference between an Injury and an Ordinary Muscle Pain

How to Choose Your Orthodontist