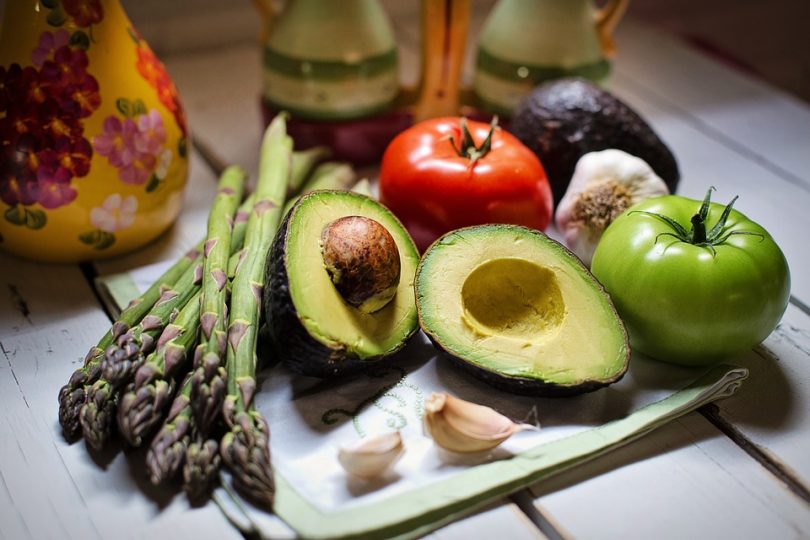 Apart from your usual keto diet meal plans, there are several foods you can incorporate in your diet while keeping your carbohydrate count low. The following list will help you diligently follow your low-carb diet without breaking the rules.

In reality, almost all foods have carbohydrates in some level. Even ‘zero carb’ foods still have a small a mount of negligible carbs. These keto foods are a part of the complete food list by Keto Vale. These are the foods you can safely eat in a low carb diet. Let’s have a look:

Eggs have relatively small amounts of carbs with one egg containing about 0.2 to 1 net carb. They can be used for salads or cooked in other different ways. What’s more, free-range, organic, and cage-free eggs have larger yokes and this translates to lower carbs.

Cheeses are among the low carb foods that you should definitely include in your diet. Softer and creamier cheeses contain high amounts of carbs while harder cheeses contain lower amounts. One serving of natural and unprocessed cheese with no added flavors and ingredients contains 0 to 1 net carb.

For unknown reasons, most people rarely eat shell-fish. Shell-fish are among the most nutritious foods, containing high nutrition density close to that of organ meats. They also contain little carb contents making them suitable for a keto diet. 100 grams of shellfish are equal to 4-5 grams of carbohydrates.

Butter and cream have been linked to heart diseases due to their high contents of unsaturated fats. On the contrary, studies have shown that the saturated acids don’t cause heart diseases in most people but carbohydrates might do. Butter and cream are packed with lenoic acid which promotes fat loss. In fact, they contain small carb amounts per serving.

In addition to being a delicious fruit, avocado contains trace amounts of carbohydrates. It is also rich in potassium and fiber, making it suitable for a keto diet. Every 100g of avocado contain 2g of net carbs while a whole avocado has around 4g of net carbs.

Technically, mushrooms are not plants but those which are edible are classified as vegetables. A cup or 100g of white mushrooms contain 3g of carbs. Mushrooms also contain generous amounts of some B-vitamins as well as potassium.

When compared to most vegetables, asparagus is high in protein. 100g of asparagus contains 2g of carbs while a cup contains 3g of carbs. Asparagus is also rich in Vitamin K and C, carotene antioxidants, fiber, and folate.

Apart from being an almost zero carb food, kale is loaded with multiple health benefits. Just like asparagus, it contains carotene antioxidants, fiber, Vitamin K and Vitamin C. A cup of kale has 7g content of carbs while 100g is equivalent to 10g of carbs.

They are loaded with decent amounts of copper, Vitamin D, and iron. While an ounce of olives contains 2g of carbs, olive oil and extra virgin olive oil contain up to zero amounts of carbs. They contain oleic acid which is a monosaturated fat packed with multiple health benefits. 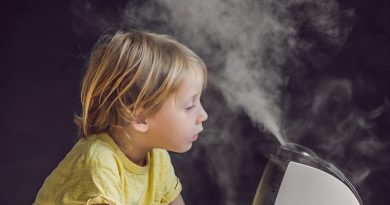 How to Use a Humidifier 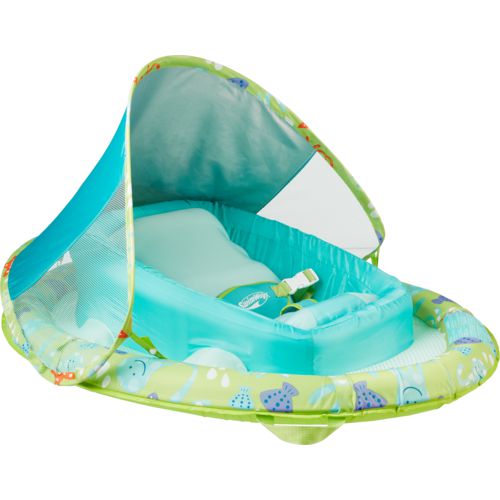 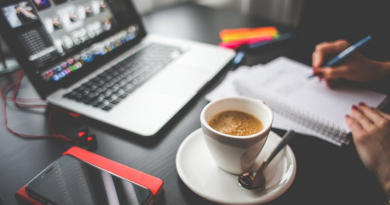