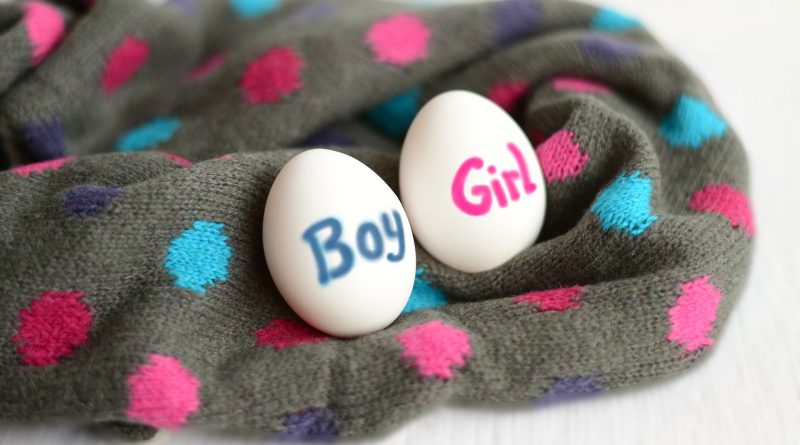 Through advancements in assisted reproductive technology, couples can select their baby’s gender before they are pregnant. They do gender selection while undergoing In Vitro Fertilization (IVF) treatment.

There are mixed opinions regarding this matter. Some are opposed to it while others see its medical importance. Governments have varied approaches on its legality too. Some countries have deemed it illegal. For couples in countries like these, they resort to getting treatment overseas, with Cyprus among the favorites.

What is gender selection?

PGD and PGS are screening processes that may increase your chances of getting pregnant. PGS screens for extra or missing copies of chromosomes. PGD tests for single-gene defects that may lead to genetic disorders. Both methods are done during an IVF treatment.

How does it work?

The doctor performs a conventional IVF treatment. Eggs are collected and fertilized with sperm using microinjection (ICSI). After fertilization, the doctor does the genetic screening on the embryos. Then, the healthy embryos are transferred to the woman’s uterus.

The popular methods used in PGS are the following: 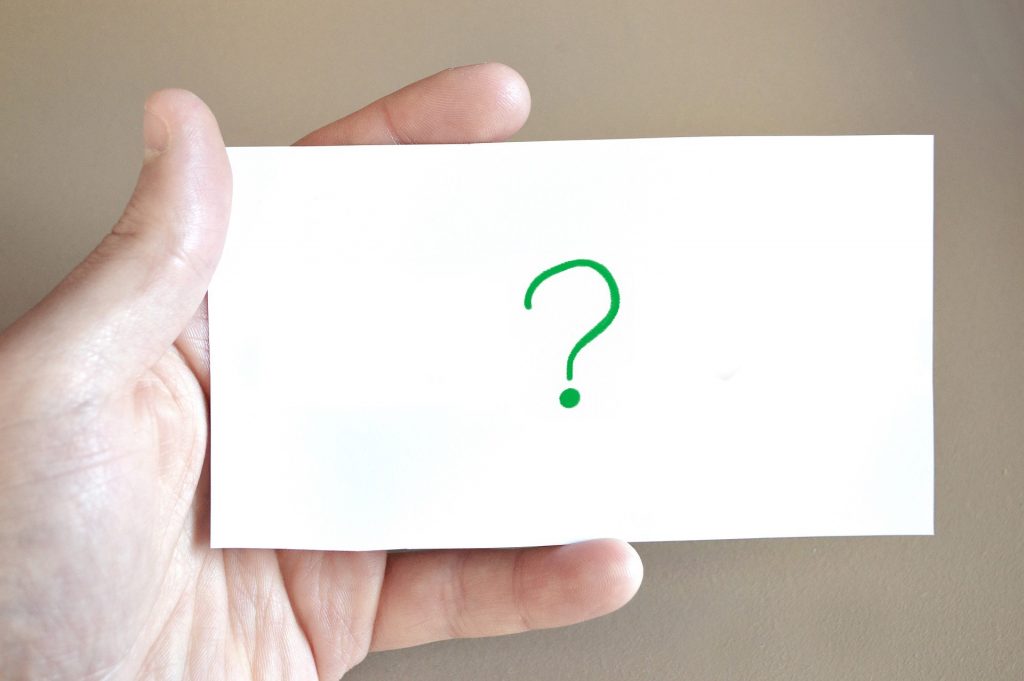 Couples need gender selection for medical reasons. PGD testing could even be used for Single Gene Disorders, such as:

Sex-linked genetic disorders are usually passed down through the mother’s genes. Such are more prevalent among male babies. You and your partner might decide to have a girl to reduce the likelihood of having a boy with a serious condition.

Other reasons are more personal. Family balancing is meant to even out the numbers of males and females in a family. Couples with children of the same gender can experience gender disappointment. Parents of a single child might want a second child of the opposite sex.

Some question whether gender selection is ethical. People raise issues of “playing God” and the rise of “designer babies”. Countries with strong religious beliefs ban it altogether. It is illegal in China and India.

Sex selection is generally prohibited in the UK, Australia and Canada. But it is allowed when it is used to screen for genetic diseases. Laws on gender selection in the US are more relaxed. Aside from the US, other countries with clinics that offer gender selection are Cyprus, Thailand, Mexico and Italy.

Couples who seek IVF treatment with gender selection overseas no longer have government funding. It is mostly out-of-pocket. Naturally, they become budget-conscious. But they seek quality of care too. IVF is a sensitive procedure so having the best quality of care is of crucial importance.

Cyprus offers the right balance for both plus a few added benefits:

Gender selection is allowed in Cyprus, especially for medical reasons. The same goes for its policies on IVF treatments.

Despite being far less expensive than some of its European neighbors, standards in Cyprus are extremely high. It has an excellent climate, wonderful conditions for life and professional experts. It’s easy to see why Australians have egg donation in Cyprus.

Since a relaxed mind and body is needed for a successful IVF, Cyprus’ year-round sun and white sandy beaches is perfect. Couples come to have a vacation on the side while having their treatment done. 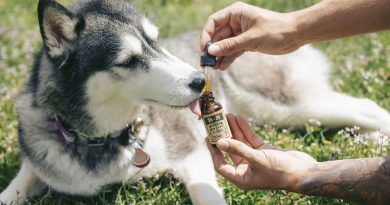 What Are the Most Common Vitamin Deficiencies Seen in Dogs? 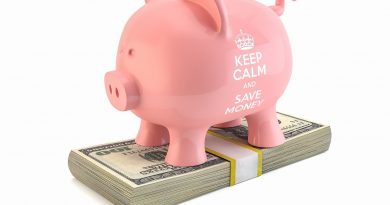 4 Tips for Teaching Your Kids About Money Management Early 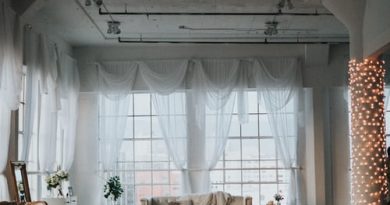 How To Celebrate A Wonderful 7th Anniversary At Home