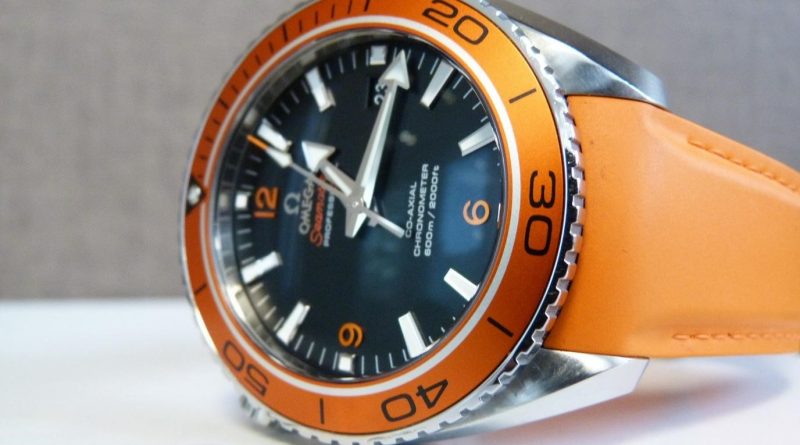 Omega SA has been a top-rated swiss luxury watchmaker since 1848. Louis Brandit is the founder of Omega. Omega has been producing most unique luxury watches which are recognizable across the watch enthusiasts, it also has a great contribution in the cinematic industry. Omega watches have been used as official timekeeping devices in the Olympic Games since 1932. Omega watches are equally popular among men and women. Omega is so popular among the celebrities, actors, swimmers and golfers. Omega has a huge list of sponsors and many wearers having a high profile. In the list of brand ambassadors of Omega Watches Buzz Aldrin (the astronaut ), Pierce Brosnan, Daniel Craig, Eric Tabarly, Michael Phelps and Jeremy Clarkson are worth mentioning. It is featured in many movies and is part of many record-breaking events. Omega watches are too detailed and before the final touch, are passed through different tests to ensure the precision and long-lasting lifetime of the watch.

Omega introduced many featured watches with the beginning of every era and still manufacturing the most innovative watches across the Globe. Omega has been manufacturing Manual winding, automatic winding, chronometer, and quartz watches for years but in the very large Omega collection, there is a timepiece labeled as the Omega Seamaster, we can refer to it as an all-in-one package by omega.

Omega Seamaster was introduced in 1948 and originally designed for the British Royal Navy. It includes everything a golfer wants, a celebrity wants, an astronaut wants even to enhance the personality of fictional characters like James Bond. Omega Seamaster is featured in almost all of James bond movies. Seamaster is the most recognizable luxury watch and has the finest making. Omega Seamaster, in short, is a work of art. Omega industry has produced Seamaster since 1948. Seamaster is also referred to as one of the finest luxuries watches ever made in the history of Swiss watchmaking.

Omega Seamaster is the oldest timepiece produced by Omega, still being produced. The reason that Omega Seamaster is so popular is its artistry and its long-lasting quality. Seamaster also has a fascinating history and is a part of many record-breaking events.

Omega Seamaster has also been a part of many diving records, in 1955 diver named Gordon McLean reached a depth of 205ft in the ocean and made a diving record with Omega Seamaster in Australia, Omega made a superb watch ”Seamaster Planet Ocean timepiece” to support Victor vescovo (first person to reached the topmost point and touched the lowest point of the planet) and take the technology of dive watchmaking to another level. The Five Deeps Expedition, a world record made for the deepest dive in the history 10,925m depth of the ocean in 12hours.

Omega describes his Seamaster Planet Ocean timepiece as the strongest watch and compares it to the submersible and also described that this watch is made for last longer than any of the dive watches and is designed to be used for multiple dives.

One of the reasons for the popularity of Omega Seamaster is its connection to the world’s most beloved spy James Bond. Omega Seamaster has been seen in almost all of James bond movies since 1995, it is one of the gadgets of the James bond, where the helium valve is used as the laser and detonator. “Omega Seamaster and 007 complement each other perfectly and both are appreciated for their robust personality, fashion icon and adventurous spirit and durability”, described by Omega. It was used to enhance the personality of James bond and to give him a touch of decency and superiority in fashion. The Seamaster Professional Diver, a mind-blowing watch of the history with the elegant design was also seen in six of James bond movies, the planet ocean timepiece in three movies and Aqua terrain three movies and Omega Seamaster 300 seen in Specter (a legendary spy movie) featuring Daniel Craig as the main character.

The Seamaster Diver 300M “Commander’s Watch” Limited edition was recently created by Omega to salute the ensign colors of the British Royal Navy with the stately look, the watch is inspired by Bond’s rank.

Disclaimer: Contributed posts are advertisements written by third parties who have paid Woman Around Town for publication. 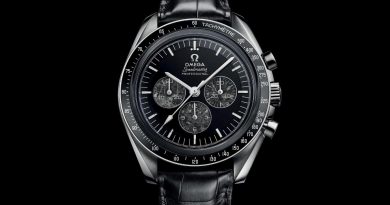 Which Omega Speedmaster to buy? 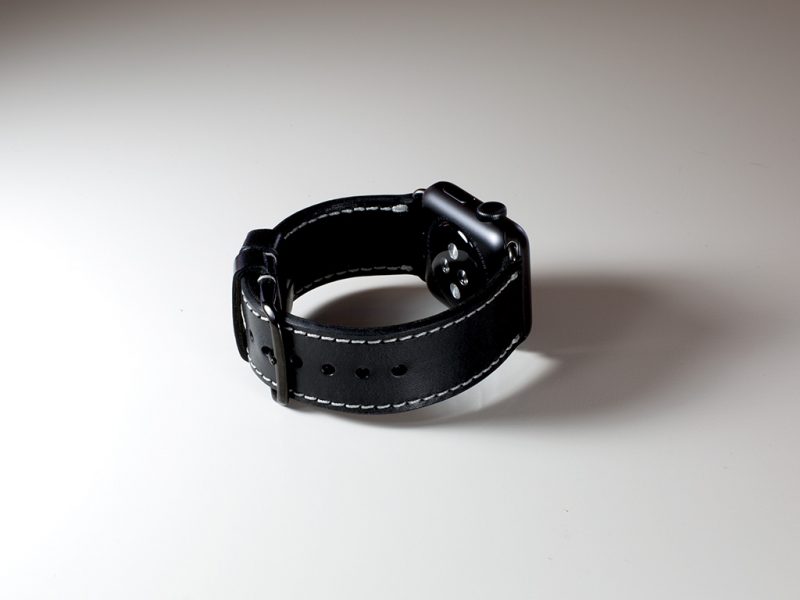