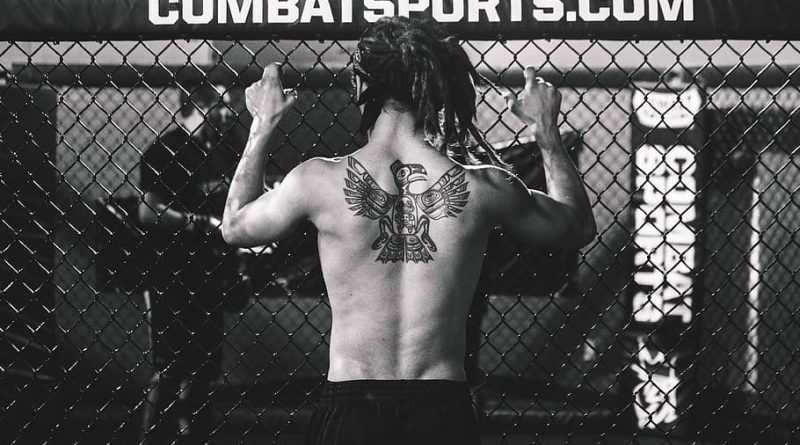 The world of mixed martial arts can often get caught under the firing-line of sports critics; combat sport can sometimes be too much to handle, but we can’t deny; MMA training can discipline the mind, body & soul like no other sport on the planet.

Organizations such as The Ultimate Fighting Championship (UFC) have propelled mixed martial arts into the mainstream media like no other; we could go as far as saying that the interest in martial arts fizzled out after the Bruce Lee and Kung-Fu movie era.

The personalities and talent amongst MMA go hand in hand with the training aspect and as to why you can’t step into a gym in 2020 without an MMA coach ready to train. The evolution of the sport has progressed from a no-rule, street fighting venture – into the second most popular combat sport on the planet, 2nd on the list to boxing of course. Interestingly to say the least, as boxing is a martial art in itself; MMA covers that one aspect to the sport amongst many others.

Each discipline in MMA presents a multitude of benefits, for example; Boxing can provide a high level of striking offense & defense, which in turn, converts into speed. Wrestling gives its students an extreme cardio advantage, with its use of every muscle in the body going to work. Brazilian Jiu-Jitsu practitioners build a higher than average core strength while exploiting the body movements of others.

The UFC roster has over 500 fighters that they attend too, each offering their own set of unique skills and attributes. From knockout artists to submission specialists, the very best in the world all have one thing in common; a high level of strength and conditioning.

Kamaru Usman is a former NCAA Div II wrestling champion, his journey into mixed martial arts took place because of his wrestling background. It would have been essential for Usman to hone his striking skills when converting to MMA, for what wrestlers give up in speed and accuracy they make up for with power, strength, and cardio.

Wrestling is known to be one of the most recognizable bases in MMA, and the most successful fighters usually have a wrestling/grappling background. While fighting a five, five-minute rounds, a wrestler’s ability to out-cardio their opponents is a common occurrence. Utilizing methods such as making the opponent carry their weight can drain the energy from a less experienced grappler.

Brazilian Jiu-Jitsu (BJJ) has been a staple discipline amongst the UFC roster since the beginning of its existence. The world-renowned Gracie family became famous with their techniques and successes in MMA.

A non-striking sport, brought into a world where striking is allowed became the game-changer. Witnessing a kickboxer throw one too many kicks and then be taken to the ground and tapped out, became a site to behold.

At the very top of the business, champions of each respective weight class get placed under extreme circumstances during their fight-camps. Those who aren’t weighing within one or two pounds of the weight class they’re assigned too can be known to cut and gain weight at the click of their coaches’ fingers. If fighter A is weight 160lbs heading into fight week, but his weight class is in the 155lb, then he’ll have no choice but to cut 5lbs before weigh-ins or suffer a pay-cut.

Strength and conditioning coaches can make or break a fighter’s career, anomalies in the sport such as Yoel Romero (who fights into his forties at the highest level), is an excellent example of how advantageous S&C can be.

If you’re looking to lose weight fast, while gaining discipline mentality and physically, then finding a martial art that suits you could take your health and fitness to a whole new level. 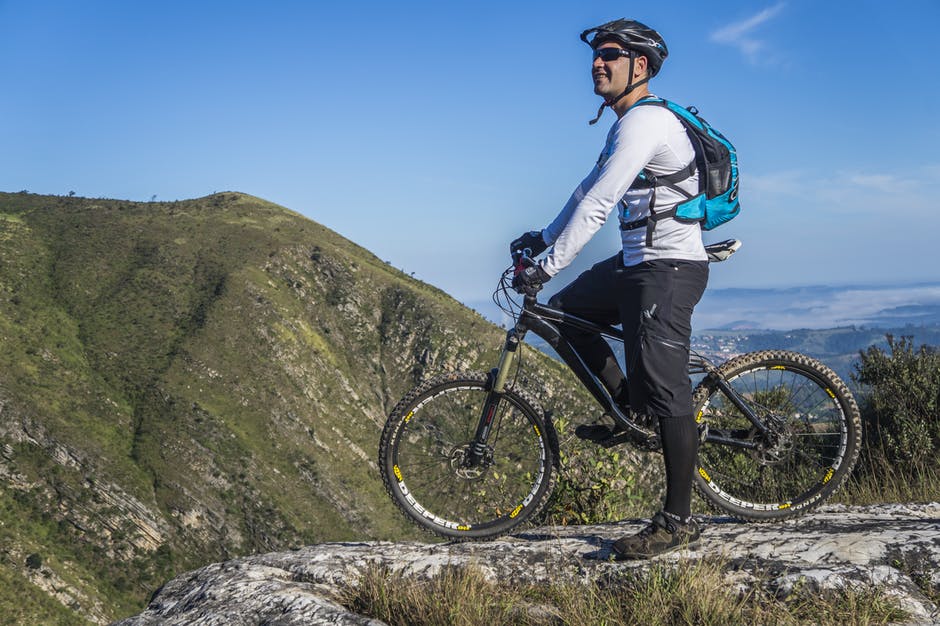 5 Adventure Sports That You Should Try Before Your Turn 30 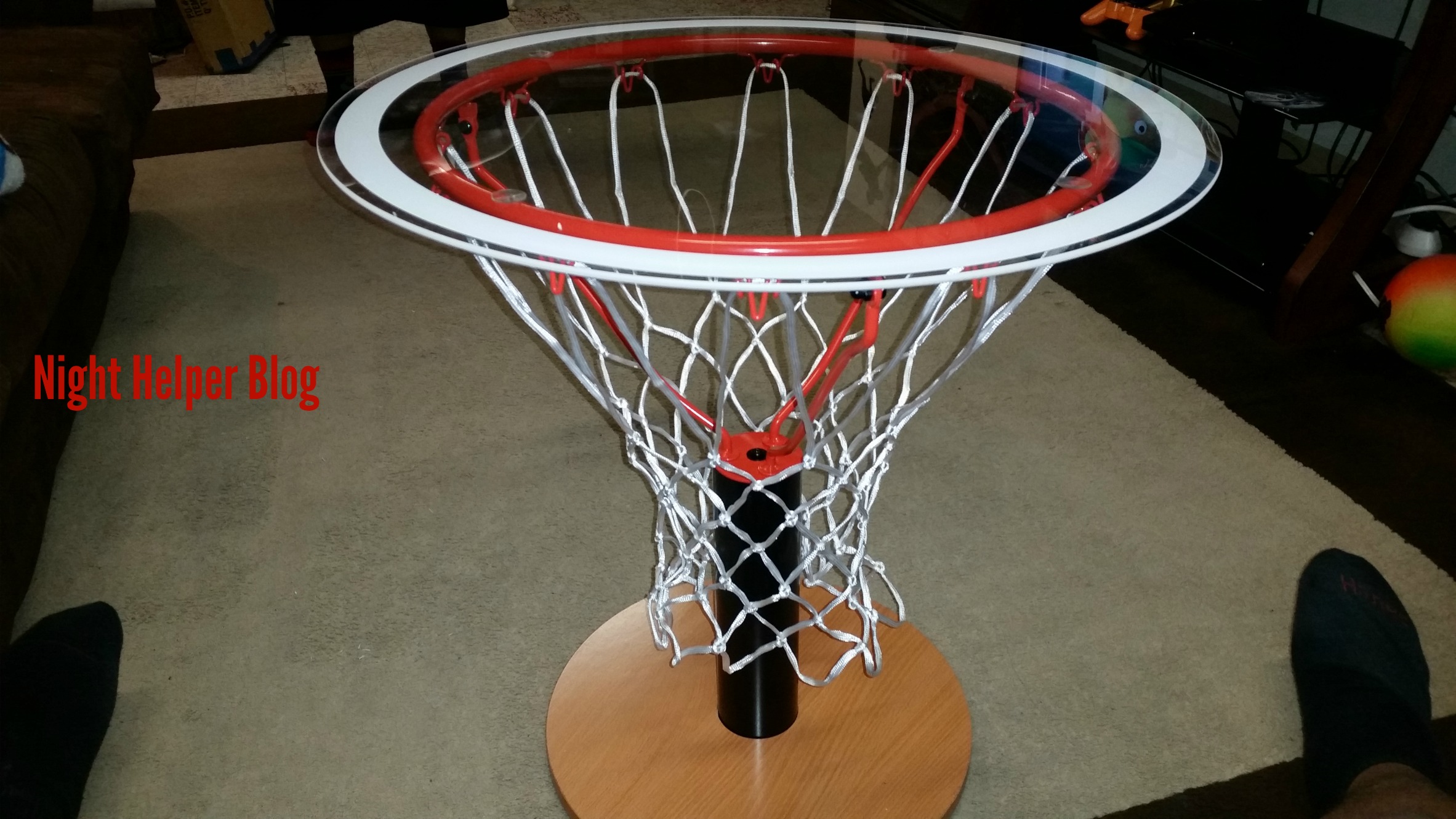 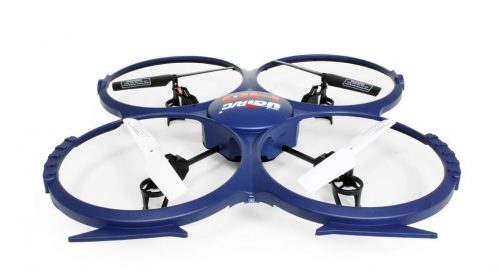 5 Adventure Sports That You Should Try Before Your Turn 30

Sports Matter: 3 Reasons You Should Encourage Your Kids to Play