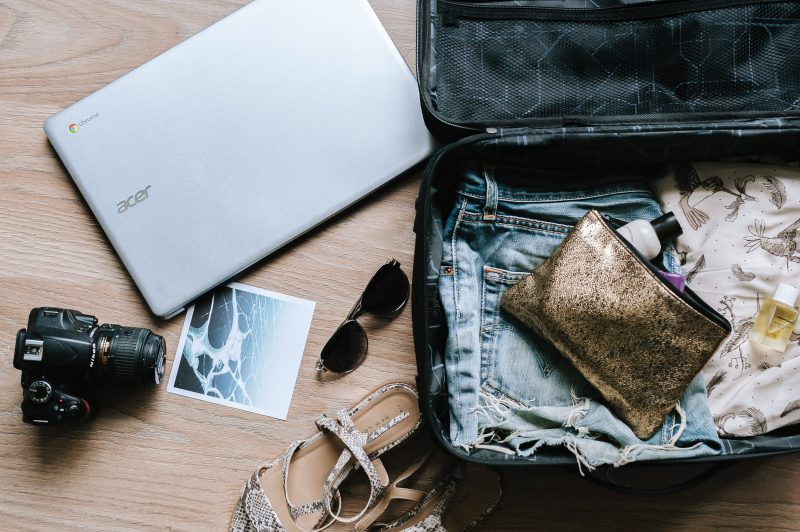 Everyone loves a great party, but when you think of awesome parties, it’s the USA that immediately comes to mind (and also the Miley Cyrus song “Party in the USA”). If you’re a self-confessed party animal and are looking for the best party destinations in the US, then we’ve got just the list for you.

Whether you prefer renting a Las Vegas Party bus for nonstop partying, or putting on a costume and dancing on a Florida boardwalk, you’ll find the perfect party destination on this list we’ve put together.

“What happens in Vegas, stays in Vegas,” is the common saying when people book their trips to this city, and for good reason. Packed with casinos, hotels, the most innovative nightclubs with the best DJs, and lit up so bright you can see it from the Space Station, Las Vegas is the place to go. It has made its way into cultural lore, being featured in movies as the go-to place for party-goers to spend completely insane weekends. This is a place to be enjoyed by people of all ages, so whether you’re into clubbing, dancing, gorging yourself on buffets, watching performances, or blowing it all in the casinos, you’ll never be bored.

Sure, when you think of Florida you think of swamps and retirees napping on porches and slapping away mosquitoes in the afternoon. Aside from having a number of retirement homes, it also calls itself home to Disney World. But once night falls, its wild side emerges. Veteran party animals swarm to South Beach, also called the “American Riviera” for their plush lounges, fancy nightclubs, and even fancier cocktails.

Despite being known as primarily a historic city, New Orleans boasts the most bars per capita in the US, as well as hosting one of the world’s wildest Mardi Gras parades yearly. But the wild merrymaking is not limited to Mardi Gras: with all those bars in the city, you can imagine the party goes on all year long. Don’t forget to head on over to Bourbon Street for its unique live music and authentic local bars. You can even hop over to the neighboring Frenchman street for pre-game activities.

Ever dreamed of partying alongside celebrities? Los Angeles may be the party city for you. Initially, it may seem like a regular nightlife scene with the run-of-the mill wild clubs, fancy cocktails, and people running around in their best and flashiest clothes, but you will definitely rub elbows with the rich and famous here. And why not—you’re so close to Hollywood!

This is absolutely the place to be when you think of bright lights and big cities. New York has been immortalized in pop culture as one of the trendiest and most modern cities in the world, and inevitable their nightlife is up to par. Having the most variety of nighttime activities, you can hop in a cab or simply stagger from street to street, visiting a nightclub, then a live music venue, then a hidden speakeasy, then a rowdy drag show—sometimes all in the same street, so get ready to stay up all night. New York wasn’t called the city that never sleeps for nothing.

Ride the party bull, dance to live music, and re-live your college party days in this vibrant Texas city. Being so close to the University or Austin, it has garnered a reputation for being quite the party town. Head on over to 6th street or SoCo to witness the “Live Music Capital of the World,” and get howling drunk with some newfound college buddies. 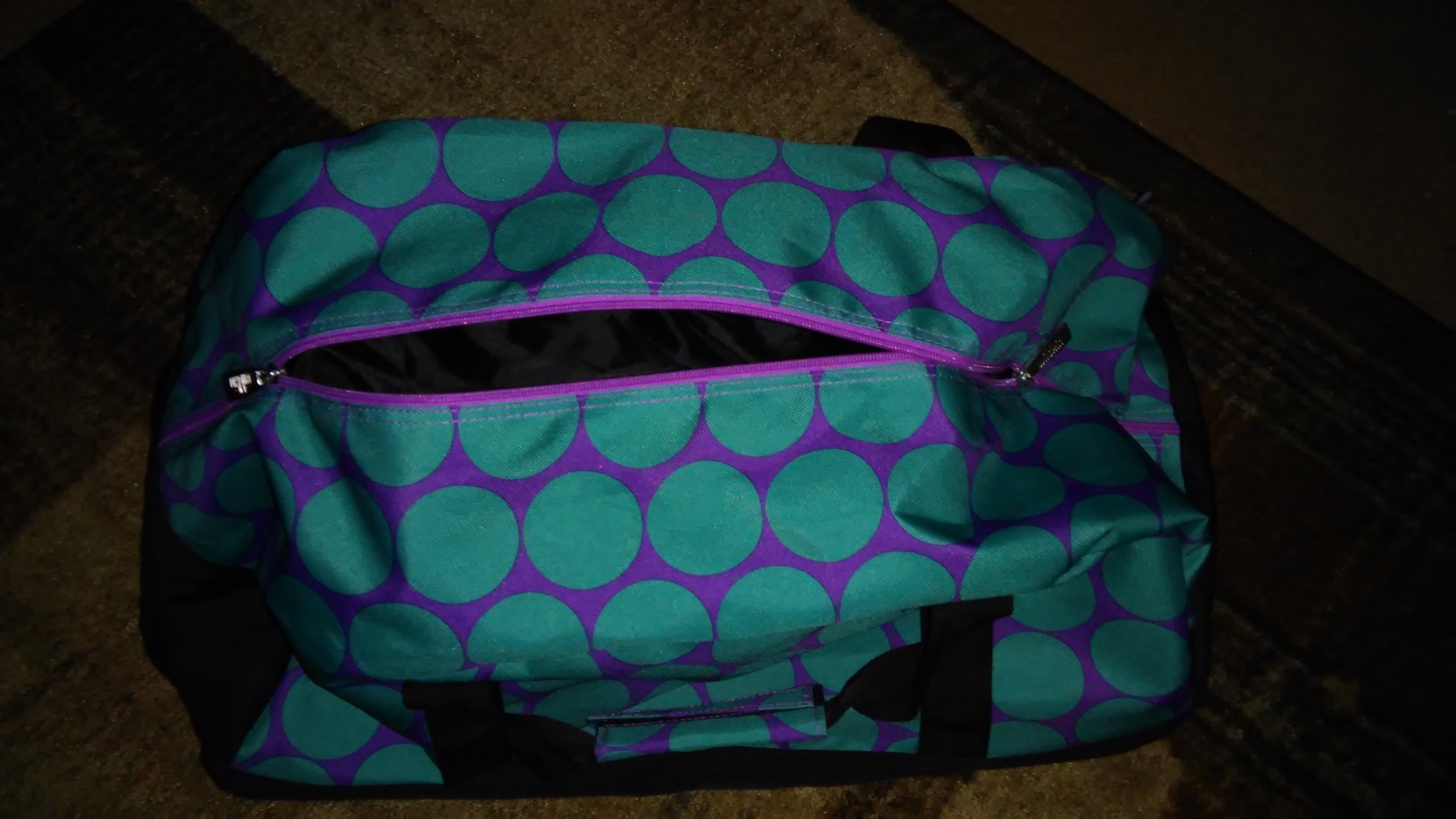 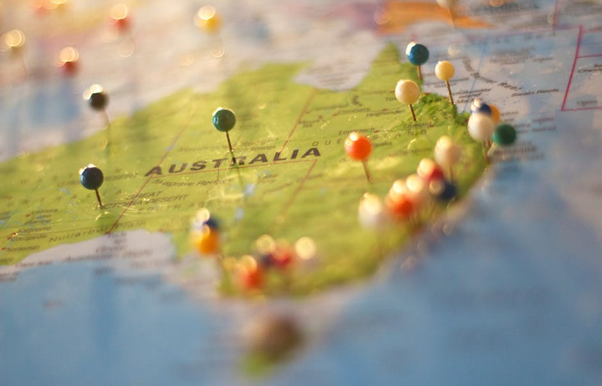 See All of Australia Without Breaking the Bank 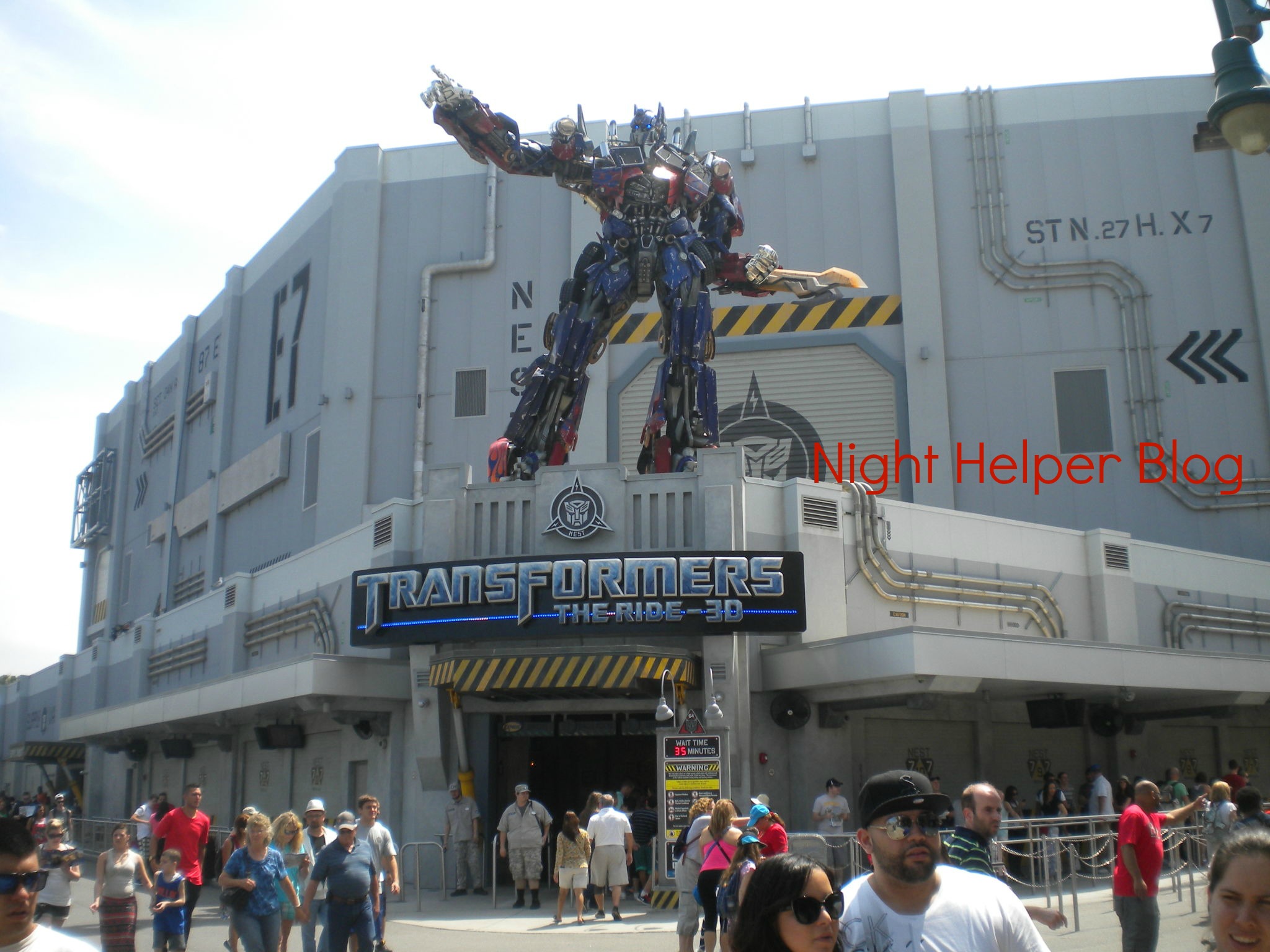 Universal Studio Resort, my trip of a lifetime!

Why is Lavasa the Best Place to Spend a Weekend When Visiting Pune.

Vagamon: A gateway to green