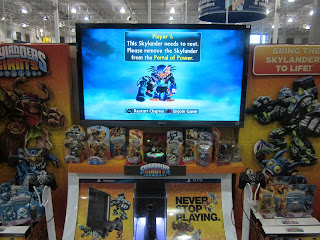 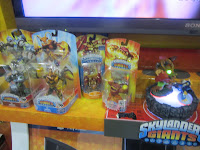 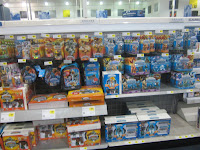 I had an opportunity to review the new Skylanders Giants game from Best Buy! I was so thrilled to share this game with my grandson who I will say is a game fanatic. The Skylander Giants game is a new game for PS3 & Xbox360, Wii and 3DS. You use real toy action figures, (sold separately) to play this game 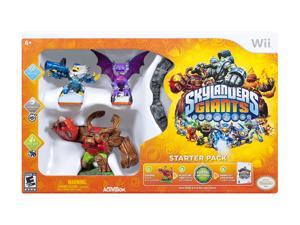 You maybe wondering what in the world is Skylander Giants: Well Thousands of years ago, the Skylanders Giants fought epic battles in Skylands but were banished to Earth. With a new threat looming, it’s time to bring them back to join forces with the Skylanders. Only you can put them on the Portal of Power to unleash their strength in the ultimate battle to save Skylands.

I enjoyed this game and found all the action figures to be very cool. I found it very interesting how the game system allows same screen co-op playing on the same platform Each creator has their own elements to fight and unblock certain areas of the game. 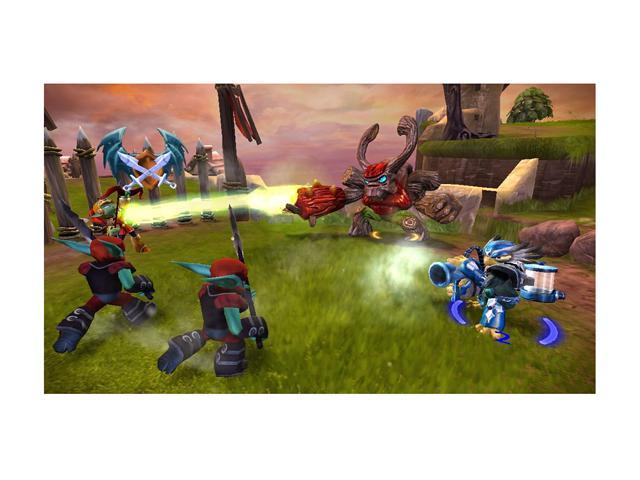 Each segment of the Skylander Giants takes you to so many different adventure levels. With the portal in use, you can interchange any character you wish and the system will reload back to where you left off with that new action figured being added. Now that is Awesome!

This game has added new characters called the Giants, and I can see why…they are powerful, huge and very strong…lol  Crusher is this action figure name, he has a hammer attached to his hand that weighs 1100 tons, I would say everyone needs to move out of his way…..wouldn’t you? 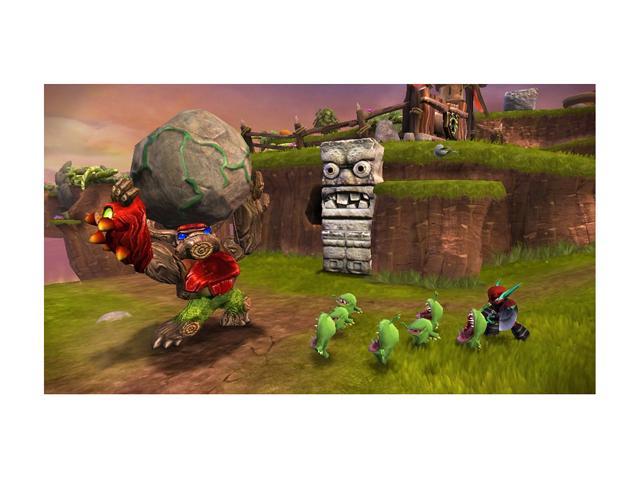 There are so many of these cool action features to add to your portal to help you experience the fun.

Overall I like the game and so did my  grandson Jay who also played against me. It was so funny for a minute because neither one of us knew what we were doing until we met a very nice young expert name Christopher Detgen. You talk about someone who knows the ins and outs of this game. Christopher does, he made me and my grandson feel so at ease in learning what we needed to proceed in playing Skylander Giants. Christopher, I would say is a true expert and speaks very highly of the game. When asked a few questions as to what he likes about the game…..he replied that it’s a great battle game to share with friends and family. He stated he received this game for his birthday and when he has the chance he plays it faithfully. He was able to explain more in depth as to how the game works and what elements each character has to fight in battle.

Overall, I’m pleased to have had this opportunity as a Best Buy Wolfe Blogger to review this cool adventure game. The concept behind this game is not only a battle,  it is an adventurous game that allows your child mind to enjoy fantasy! I know this game will be a hit this Holiday Season, I’m sure every child will want this in their stocking.

I received one or more of the products mentioned above from Best Buy Wolf Blogger campaign at no charge for review purposes only. All opinions expressed are 100%my own and were not influenced by any other source. I am disclosing this in accordance with the FTC.
Share
Tweet
Pin
Share
Share
0 Shares 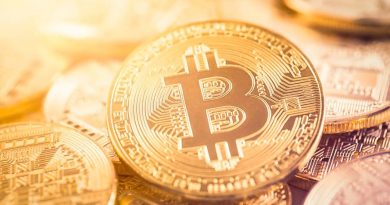 Tips to mitigate risk factors of investing in Bitcoin 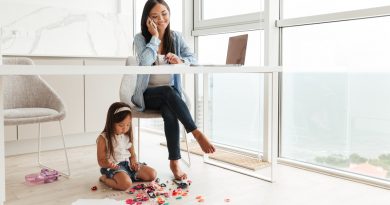 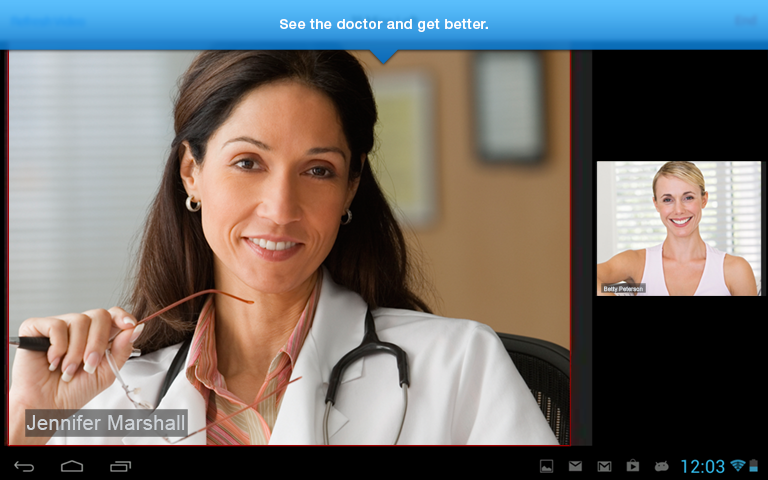 19 thoughts on “Skylander Giant Review, you have to play this game!”