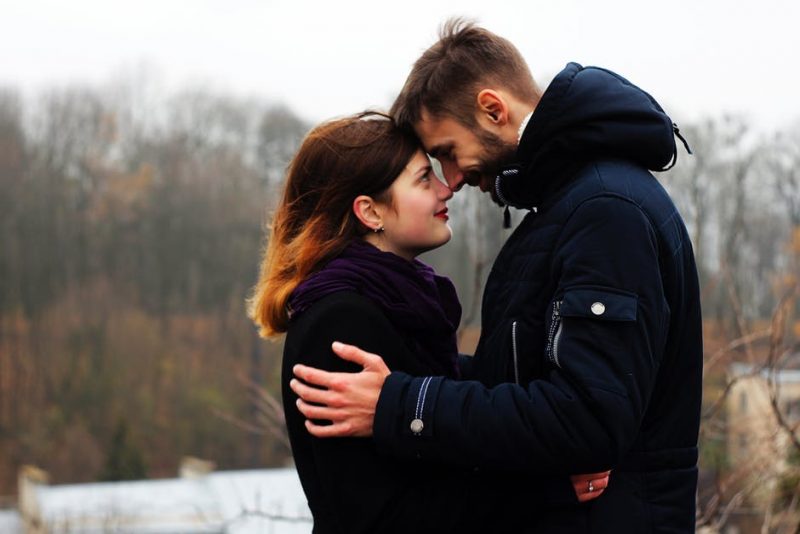 But what are attachment types? The basis for the four different attachment types is attachment theory. This was developed by psychoanalyst John Bowlby in the 1950s. His theory deals with how a person’s attachment behavior develops and how it affects their relationships.

According to Bowlby, a person’s attachment type develops in infancy and early childhood. The relationship with the primary attachment figures is especially important. Bowlby also argues that this relationship forms the basis for all attachments throughout life.

Psychologist and couple’s therapist Krista Jordan tells PsychCentral that this early childhood relationship is so important because the infant’s survival depends on primary caregivers. Thus, according to relationship theory, the nature of the early relationship largely determines which attachment type you later develop.

Your own attachment type influences how you build relationships yourself, and also how they develop. A distinction is made between secure and insecure attachment types. There are four types in total:

reassurance from parents without subsequent punishments

A sense of security, understanding, encouragement and appreciation

parents with an awareness of their behavior and feelings

the emotional availability of parents

A fear of rejection may be present in a unic-unorganized attachment type.

The expectation placed on them to be self-reliant and to take care of themselves.

Punishment or rejection when she became dependent on the primary caregiver.

Rejection when she expressed her own needs and feelings.

People of insecure-avoidant attachment type may exhibit different characteristics. These may include a strong sense of independence and avoidance of emotional and physical intimacy. In addition, there may be a discomfort with sharing one’s feelings.

The insecure-ambivalent attachment type is characterized by fear of rejection and abandonment. In addition, as PsychCentral describes, co-dependency tendencies may be present. In a relationship context, this means that a person becomes emotionally dependent on another person.

When this is the case, the dependent person often feels they cannot go on living without the other person. This creates a great fear of losing that person. When an insecure-ambivalent attachment type is present, the following things may be the basis:

A person with an insecure-ambivalent attachment type may exhibit high attachment and susceptibility to criticism among others. In addition, there is often a need to receive validation from others and there may also be a tendency to be jealous. People with this attachment type often also have problems being alone and low self-esteem.

The insecure-disorganized attachment type is characterized by extremely inconsistent behavior as well as difficulty trusting others. The following experiences may be the basis:

In the insecure-disorganized attachment type, there is often a fear of rejection as well as an inability to regulate one’s own feelings. 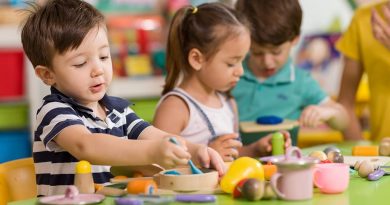 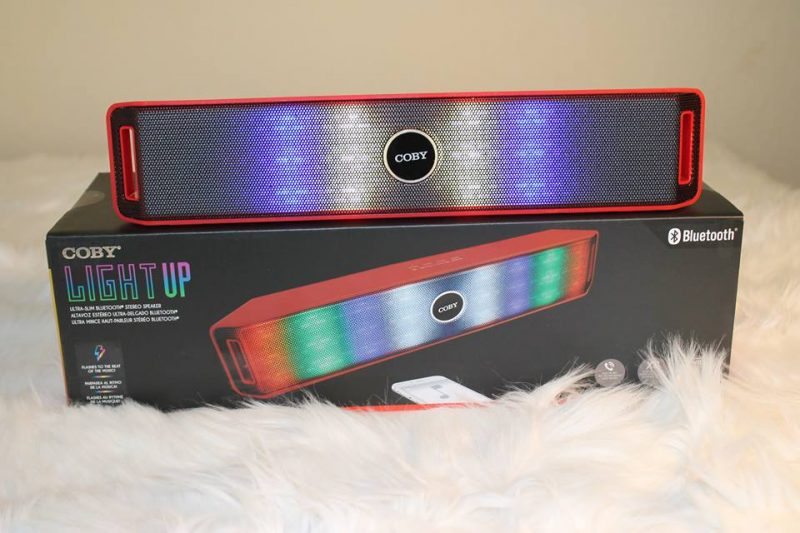 Happy Valentine’s Day from Coby, a great Bluetooth speaker for your sweetheart! #Coby 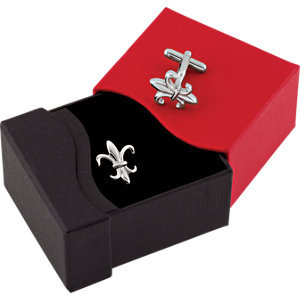