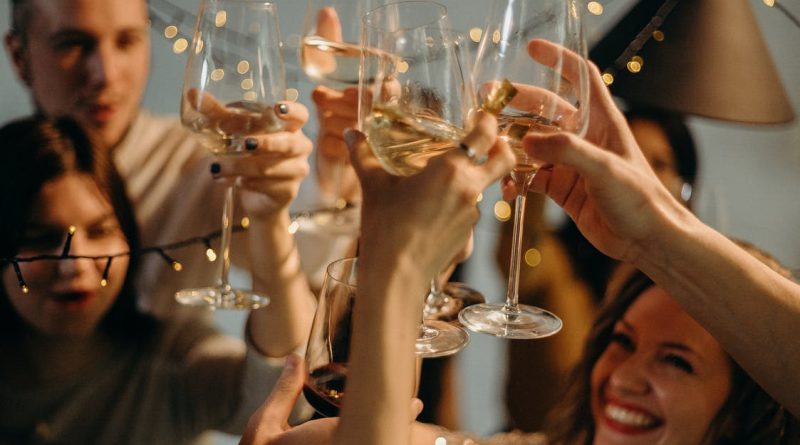 Going away to college and experiencing a brand new stage of life is an exciting time for many students. However, many find themselves turning to alcohol to fit into a certain crowd and alleviate the stress that inevitably comes with each semester. Unfortunately, it’s all too easy for students to obtain alcohol and drink excessively and, in some settings — like frat parties or football games — this behavior is highly encouraged. What may start off as casual drinking can easily turn into an addiction.

As a parent, it may be difficult to determine if your child is developing an alcohol problem, especially if they live on campus. But, there are warning signs that you can always be on the lookout for.

If you notice a slip in your college student’s grades, alcohol might be to blame. Brain damage from alcohol can hinder learning abilities and affect short-term memory and organizational skills. When college students consume alcohol regularly, the quality of their schoolwork and test results can suffer. This can happen in several ways.

Oftentimes, students decide to drink instead of studying. Or, a student may be so hungover that they decide to not attend class or complete their classwork. Students who have about 10.6 drinks each week receive, on average, Ds and Fs. While students who drink 3.6 alcoholic beverages per week typically receive As.

When someone is under the influence of alcohol, their decision-making skills are inhibited, and they may act differently than they would normally behave. This could result in illegal actions that your student wouldn’t have taken part in if they had been sober.

And, sometimes, drunk students make even worse decisions and act in ways that put other people — and themselves — in serious danger. Between the years of 21 and 22, more than 60 percent of students reported driving after drinking and half admitted to riding in a car with a drunk driver.

A DUI conviction always results in fees and license suspension, but can also result in fatalities, jail time and university expulsion. So, if you suspect your student has a drinking problem, don’t wait for a tragedy to occur to take action. Then, it will be too late.

Students will alcohol abuse and addiction ten to withdraw from activities and relationships that once made them happy. Instead, they turn to drinking and partying. Consequently, addiction can take up a lot of time they would otherwise have to be involved in a club, sport or volunteer organization. So, if your college student seems uninterested in old hobbies or things they once enjoyed, this could be a sign of a drinking problem.

How your student acts in the presence of alcohol can also indicate alcohol abuse. If they drink to excess or would rather be drinking than socializing at family gatherings, they may have a drinking problem. Often, students use alcohol to attempt to improve their interpersonal skills or escape the reality of social situations, so heavy drinking at family events or holidays isn’t uncommon in alcoholics.

More than 97,000 students between the ages of 18 and 24 are raped or sexually assaulted as a result of alcohol abuse each year. And, of those who report experiencing other forms of physical violence on or around campus, nearly half say alcohol is involved. So, if your college student has a drinking problem, they are putting themselves at a higher risk of sexual abuse.

If your student is experiencing violence or has opened up about an assault, odds are they either have a problem with alcohol or are surrounding themselves with people who do. Because alcohol consumption inhibits cognitive function, your student is more likely to either willingly engage in sexual activity or be forced into a compromising situation.

When college students drink, they throw their worries to the wind and put their safety on the line. Aside from hangovers and nausea, alcohol can have some very serious side effects. Over time, drinking in excess can lead to chronic diseases and other serious long-term problems that affect the heart, liver, digestive tract and the brain. Cancer of the breast, mouth, throat, liver and colon are common in those with drinking problems, as well as high blood pressure, stroke, heart and liver disease and digestive complications.

But disease isn’t the only risk tied to alcohol consumption. In the United States, drinking is the third leading cause of preventable death — the final consequence. College students who binge drink are at a high risk of alcohol poisoning and subsequent death. And those who drink and drive put themselves, and others, in fatal danger as well.

If you observe any of these warning signs in your college student or catch wind of drunken nights out on the town, it’s time you sat down and had a serious conversation. Encourage them to seek help and skip situations where they may be tempted to get drunk.

And, if they insist on drinking, teach them to be aware of their limits and to always ask for a ride if they are unable to drive. Prioritize their safety above all else and be willing to offer a listening ear if they ever want to talk. While it’s not preferable to drink beyond their limits, prepare them so they know what to do if and when they’ve already exceeded those limits. After all, it could mean their life. 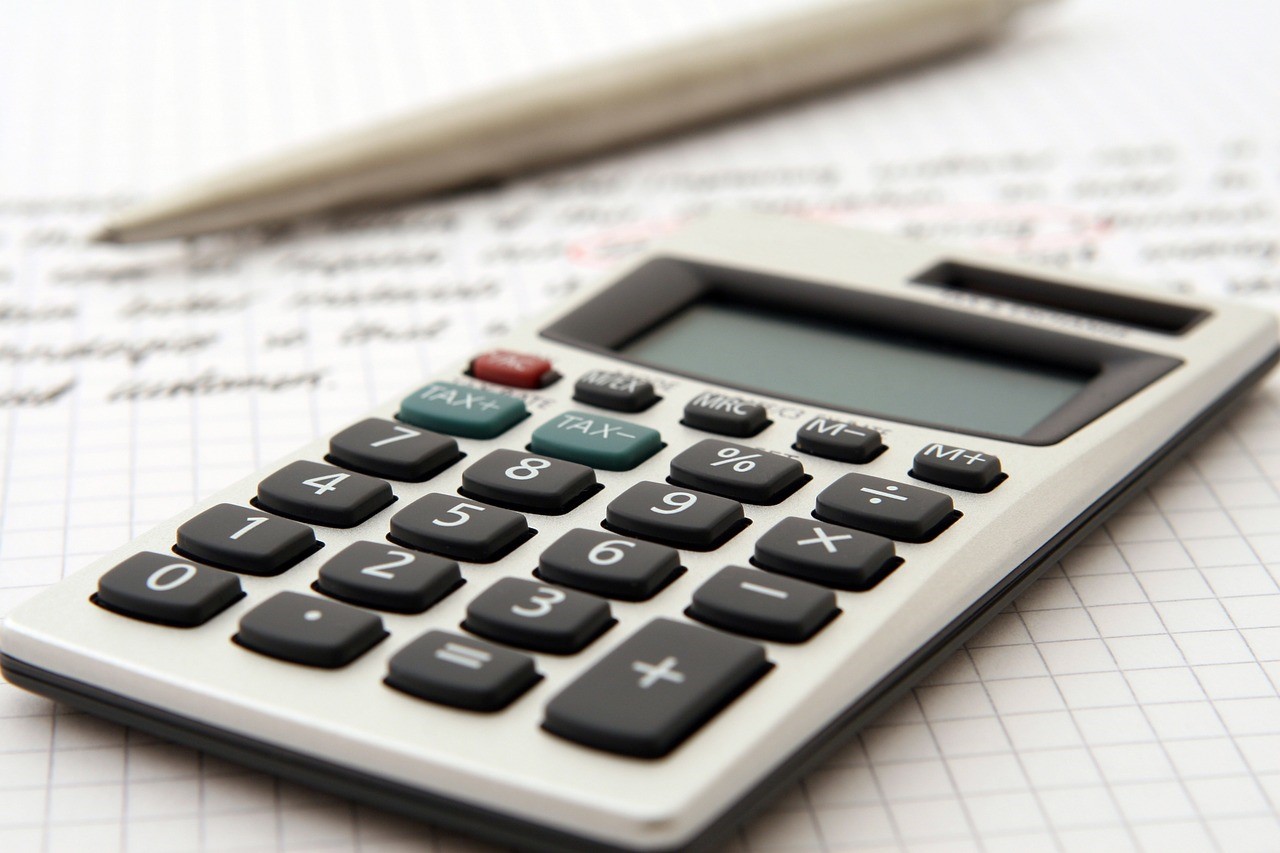 Ch-Ching! How to Afford Things in Times of Emergency! 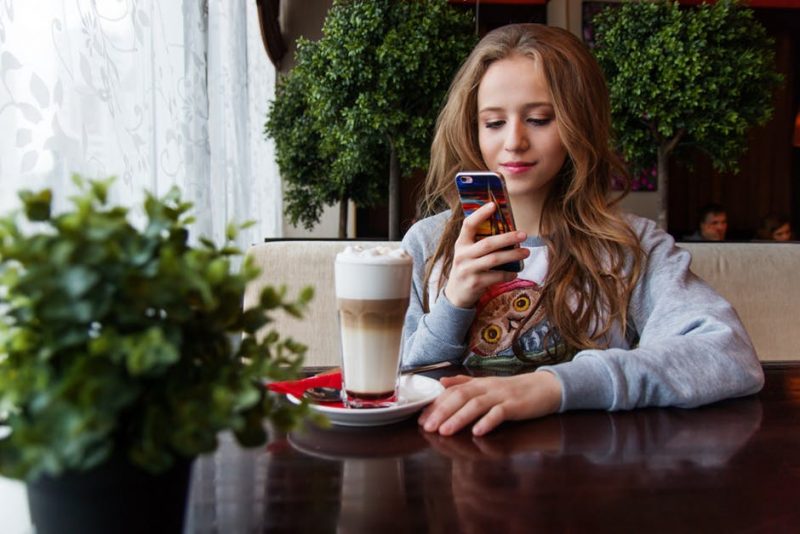 How To Monitor Your Child’s Technological Activities 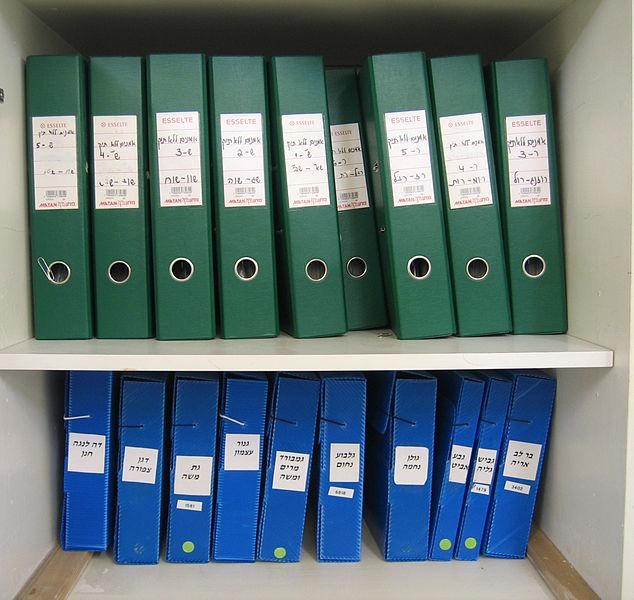 The Step by Step Guide to Making Your Future Care Arrangements