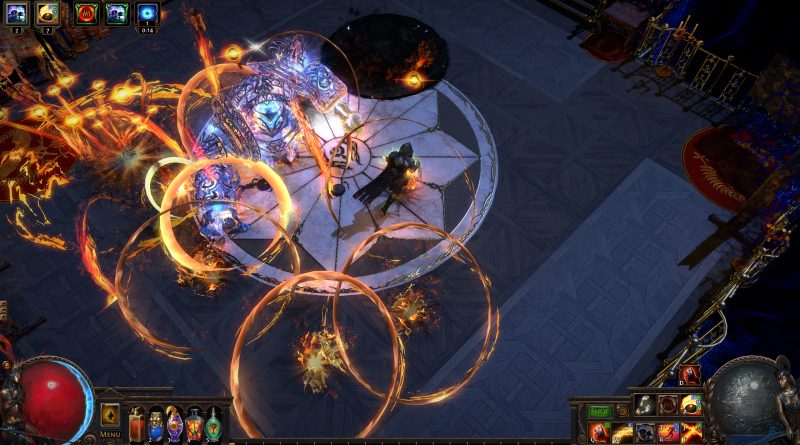 The long wait is finally over, the next big adventure in Path of Exile has finally arrived. For those who don’t know much about the Blight expansion, it’s the new challenge league which is a little bit different. It’s a tower defense game where players must build towers to slow down enemies while they run around to finish them off.

It might sound a little strange but the Path of Exile twist to the idea does mean it’s still action-packed and not focused on just sitting there as you watch enemies die. You have to select, build and maintain towers that you can place along the monsters walking pathways. They don’t aim to kill all the enemies, just deal damage and slow them down so you can kill them yourself. It sounds simple but this Blight extends into the end-game as well. The further into the game you go with it, the more difficult it becomes with dozens of lanes that monsters will walk down, however you will also be able to get a lot more of PoE currency too.

Of course there are lots of new goodies to collect and loot from this event. Including some special oils that can be used to enchant an Amulet with any Notable Passive Skill from the Skill Tree. There are twelve oils to collect in different rarity values and each combination will give you a different result. If the oil doesn’t sound great there are also four unique items exclusive to the Blight league to form an armor set that can also be given Notable Passive Skills. In total you can have up to five bonus passive skills active at once so there is a lot to collect here with genuine benefits. It can give you all kinds of new build possibilities.

The update does also come with some other changes to the game which are sure to be appreciated by the majority of players. You no longer need to run every Master Mission as soon as you bump into it and daily missions can now be saved for completion over as much time as you like. So there is no need to rush to complete missions now, they accumulate indefinitely and you can do them whenever you have the time on whatever maps you choose.

Fans of the game will also be happy to hear that some Archetypes are getting changes to give them a new lease of life. The Necromancer is getting a buff and modification so you can change minion behaviors as well along with the addition of a high-level wand base type that can roll powerful minion mods. Poison Assassin is making a come back as well with a strong buff to add a new poison themed Support Gem along with some new abilities and changes to some other parts which will supposedly put them back to a level close to their glory days. Mine Saboteur players will be happy to know that changes are coming here too so it won’t feel as clunky with faster mine deployment and other additions.

Blight is now out for PC gamers and the Blight update comes to console on September 9th. So Xbox One and PlayStation 4 users won’t be left out for long. 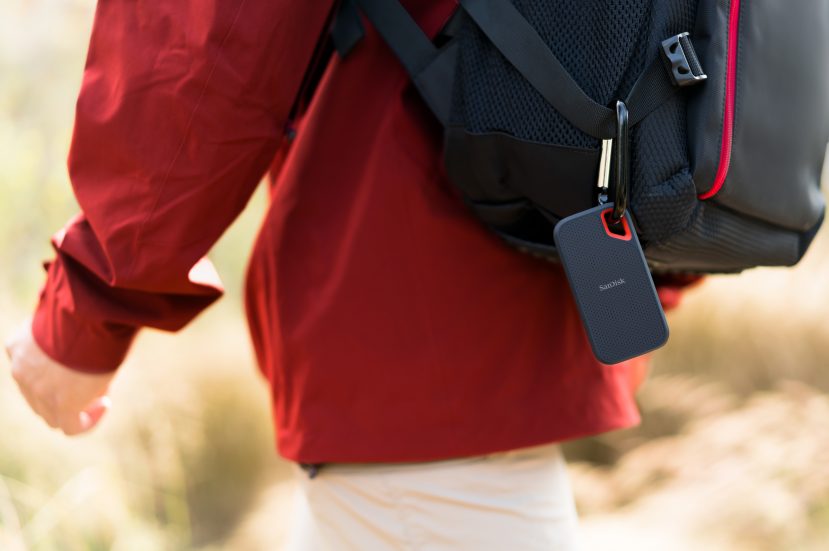 Now You Can Back Up All Your Data with The SanDisk 1TB Extreme SSD Rugged Drive #sandisk #sandiskextreme, @BestBuy 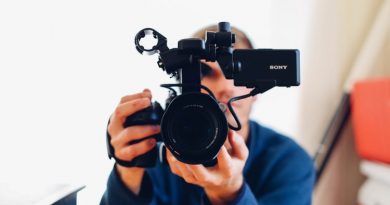 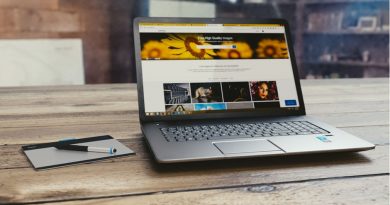 Technical SEO Problems that are needed to be checked