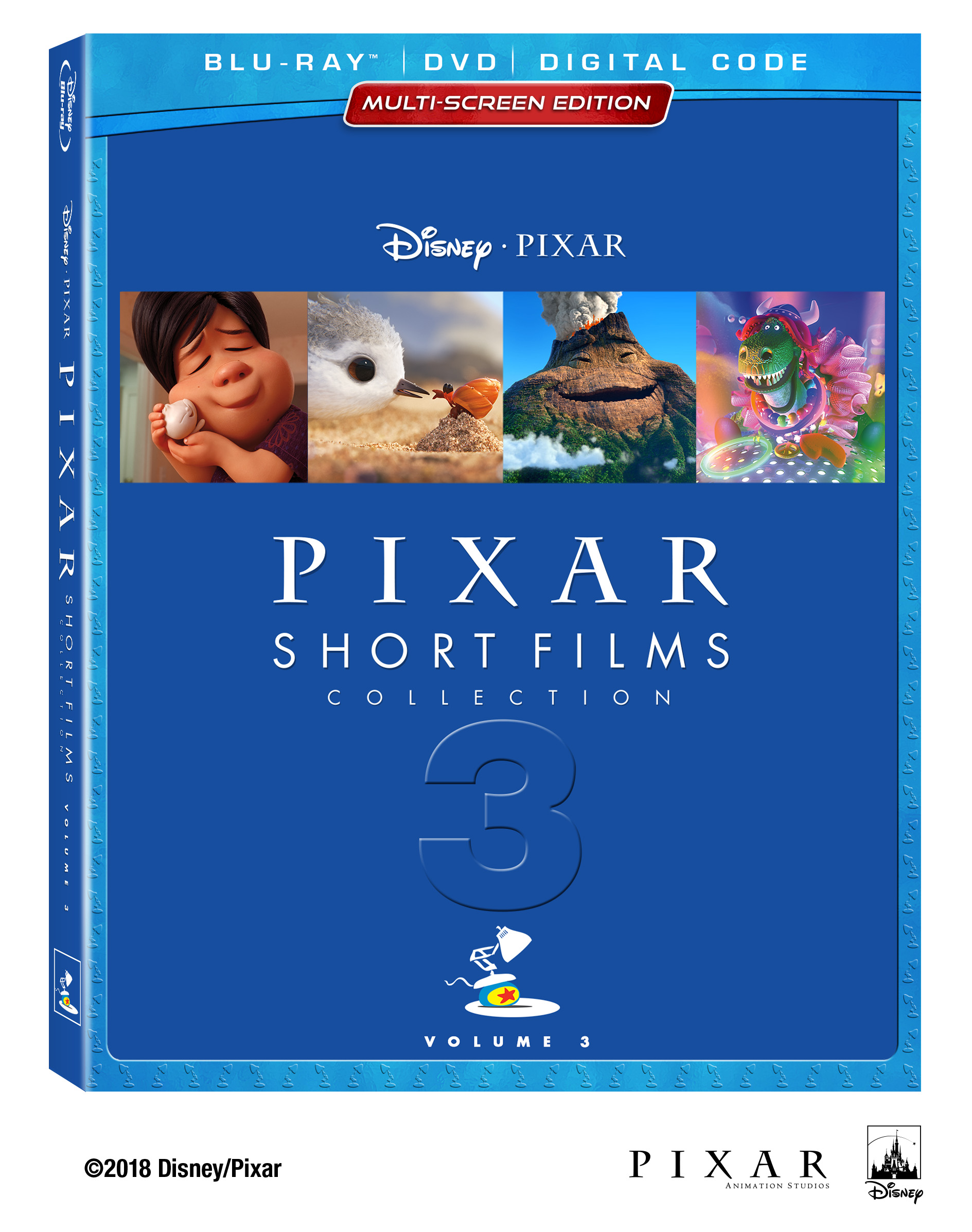 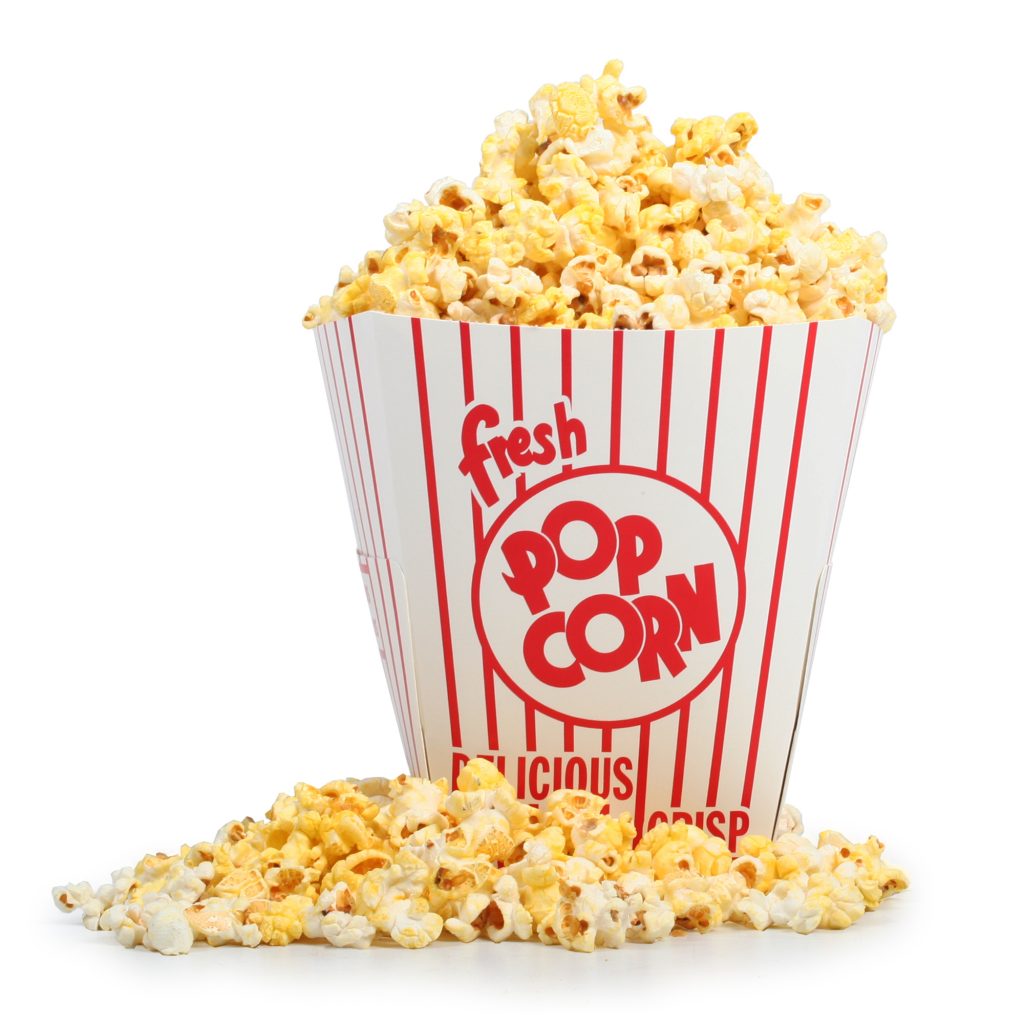 I don’t know about your family but, my family enjoy watching anything related to Pixar movies.  The Pixar Shorts Films Collection will definitely be watched over the next few days. Especially since the kids will be out of school soon for Thanksgiving.

As of November 13th a new collection of Pixar Shorts will soon be available on Blu-ray and Digital. From Disney•Pixar and the creative minds who brought you The Incredibles, Finding Nemo and Toy Story comes the studio’s latest collection of delightful and inspiring animated stories – Pixar Shorts: Volume 3.

Everyone will be able to enjoy Pixar Shorts Together For The First Time:

There’s even some Bonus features:

You can find this series at

Disclosure: We were provided a copy from Click Communication, however some opinions expressed are from our own thoughts about the DVD. Releasing this information in accordance to the FTC. 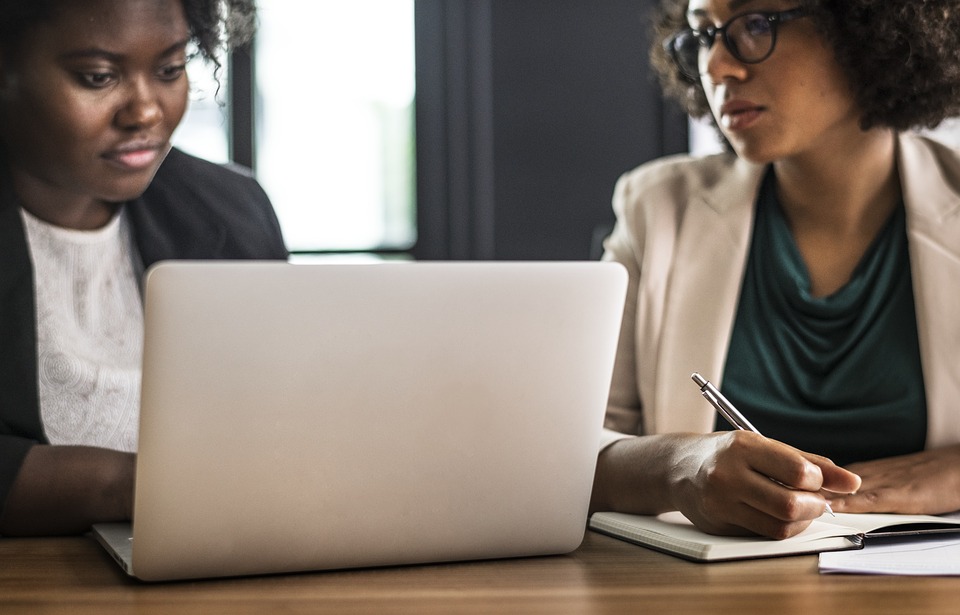 What It Takes To Be A Mompreneur 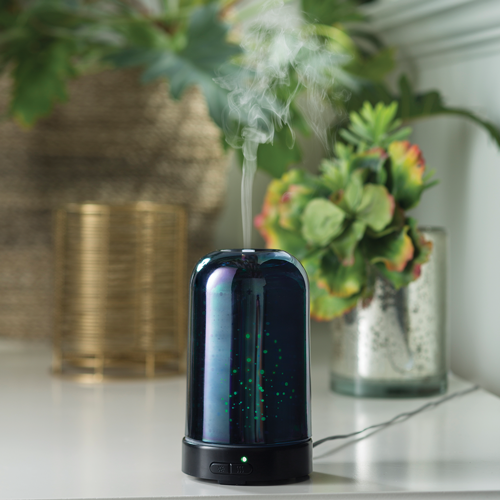 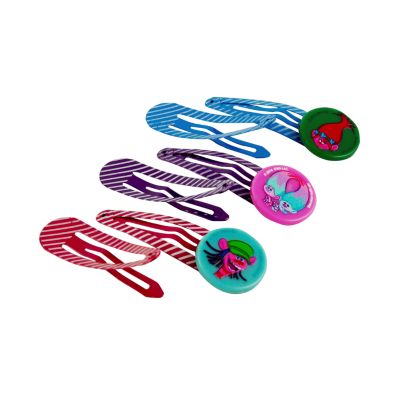 The importance of using native plants in your landscape or garden.

How Corner TV Stands Can Make Your Living Room Bigger