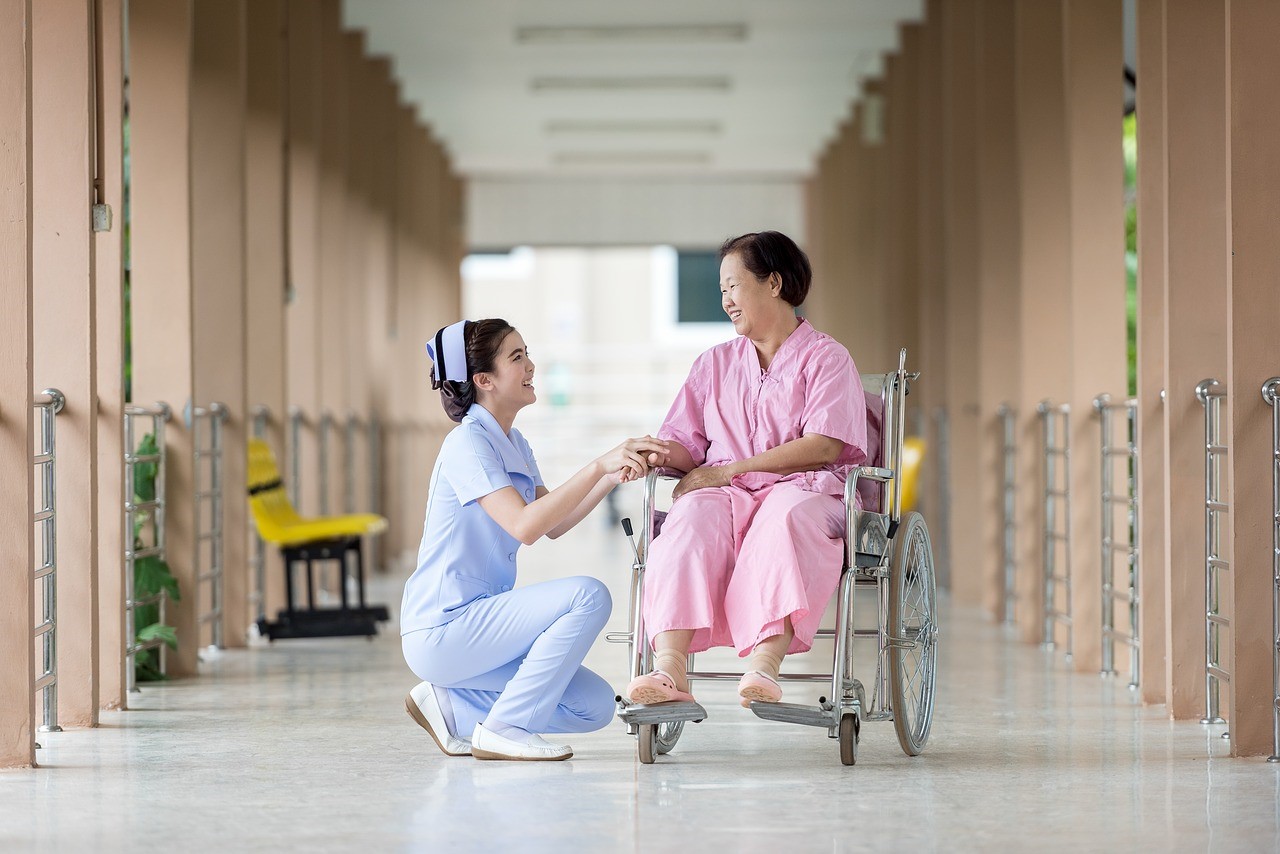 Luckily, very few people have heard about the disease called peritoneal mesothelioma.  In the U.S. it only strikes an estimated 600-800 people a year.  But everyone should know about it?  Why?  Because it is caused by exposure to asbestos and millions of people in the U.S. and around the world were exposed to asbestos.

Asbestos is actually a naturally occurring mineral that has been mined for thousands of years.  In the early 20th century, industry began to use the mineral in vast number of products from building and construction products to cars, oven liners, hair dryers, and even in cigarette filters.  Asbestos is actually made of fibers and these fibers can be weaved into other products and materials making them heat and corrosion resistant.  These qualities, plus the fact that asbestos was cheap, made it an attractive ingredient to companies looking to fireproof ships, homes and other products.

Peritoneal mesothelioma may be caused by either inhaling or ingesting the microscopic asbestos fibers.  In fact it has been estimated that up to a million fibers can fit into the head of a pin.  Once they enter the body, the fibers often lay dormant for decades causing no disease.  Scientists, however, believe that the fibers, which look like sharp needles under the microscope, can cause chronic inflammation and over many years this can lead to cancer in some people.

The symptoms of this cancer vary between people but usually include fatigue, weight loss, and abdominal swelling, pain and ascites.  Ascites refers to the accumulation of ascetic fluid within the abdomen. Many disorders can cause ascites and the other symptoms and that is why it is important that you see your licensed healthcare provider if you are experiencing any of these symptoms.

The treatment for peritoneal mesothelioma is usually chemotherapy and surgery.  One multi-modality therapy that combines these two approaches is called HIPEC and it has proven to be successful in prolonging life.  HIPEC stands for Hyperthermic (or Heated) Intraoperative Peritoneal Chemotherapy.  It consists of bathing the surgical area with heated chemo before the surgery is completed.  This puts the chemo in direct contact with the area where any tumor cells remain.  One published report has HIPEC providing a median survival time of 5 years in 40% of the patients with peritoneal mesothelioma who had the procedure.

The U.S. still does not have a comprehensive asbestos ban.  Nonetheless, most companies have voluntarily removed asbestos from their products.  As a result, fewer and fewer people in the U.S. are exposed to asbestos.  The same is true in the other industrialized countries.  In fact, many of these countries have already completely banned asbestos.  However, the opposite is true in developing nations where asbestos products are still sold and there is little health monitoring of its effects. Therefore, while peritoneal mesothelioma should become rarer and rarer in the U.S. and other advanced countries, the opposite will unfortunately be true in the developing world. 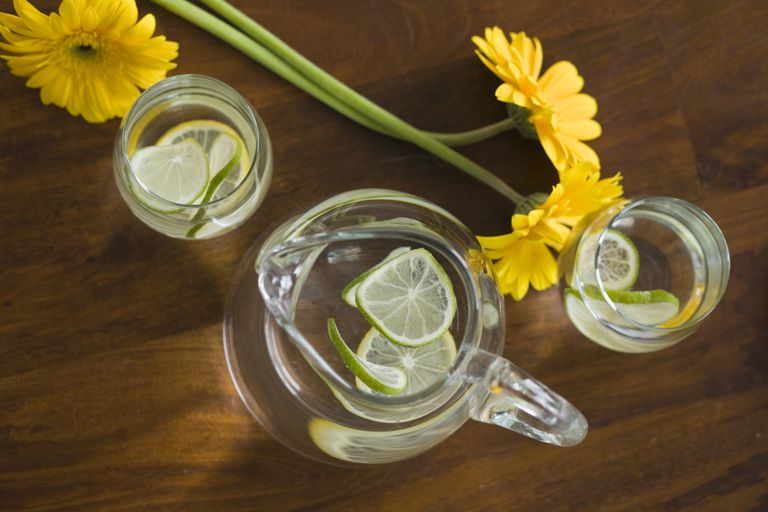 Could You Give Up Those Unhealthy Vices? Here’s How To Do It

3 reasons why weightlifting is crucial for seniors 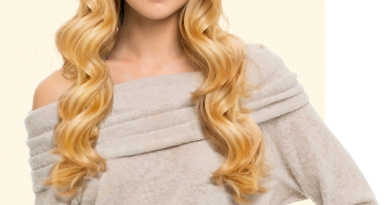