Lifestyle
April 14, 2017September 5, 2021 LisaLisa 8 Comments
Share
Tweet
Pin2
Share
Share
2 Shares
April showers us with the refreshing adventures of the frog warriors and their frog princess as they hop into a dangerous journey to save their kingdom! 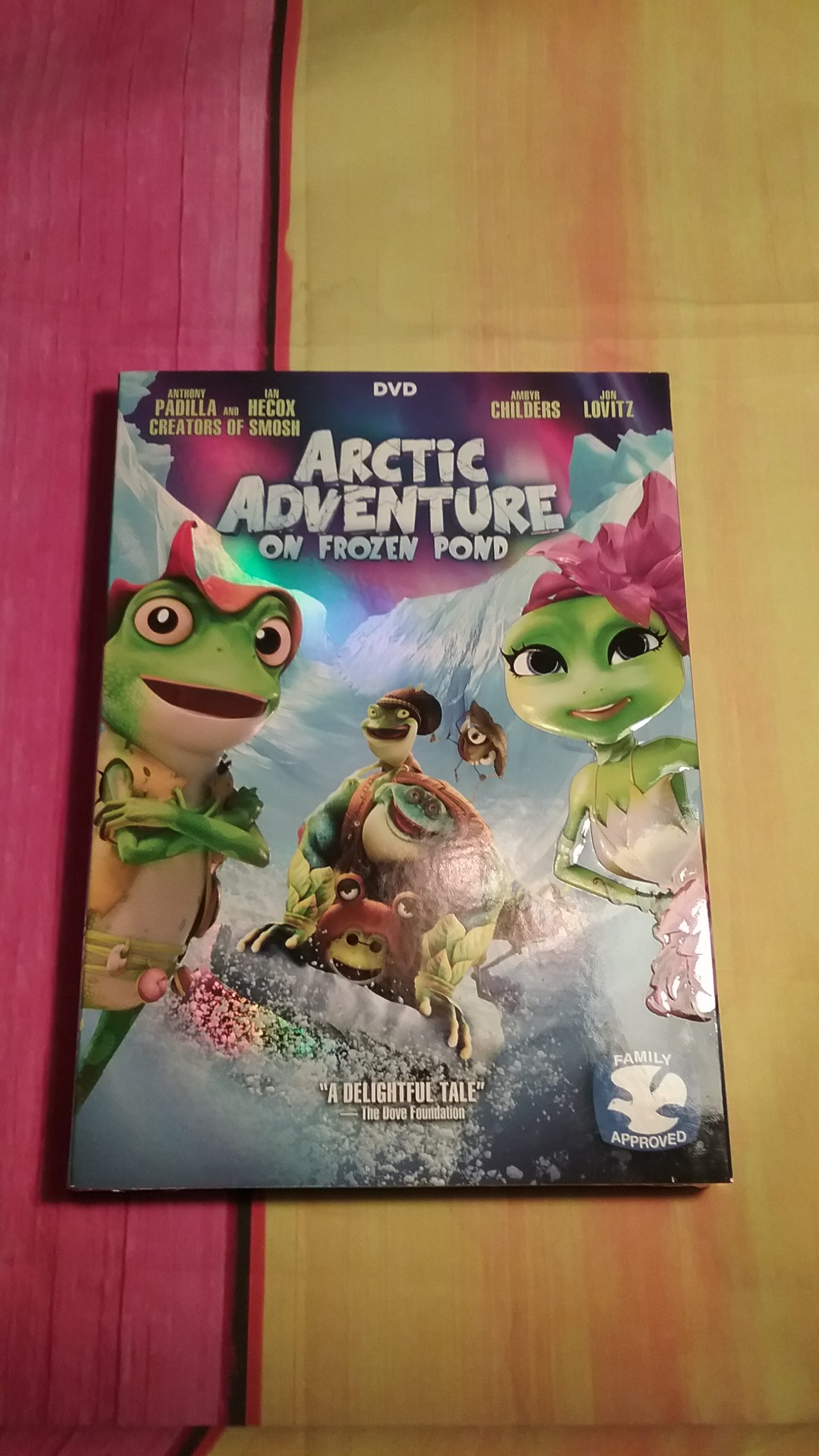 The familiar voices from, the ever-so popular, YouTube channel Smosh, created by Anthony Padilla and Ian Hecox, are joined by Jon Lovitz from Hotel Transylvania and Ambry Childers from Gangster Squad. The story revolves around the villainous One-Eye, played by Hecox, who ruins the peaceful kingdom by stealing an artifact and becoming king! Cold blooded! The future of the beloved citizens rest in the webbed hands of Freddy and the Frog Princess.

They must fight through the obstacles ahead of them and find the courage buried within to stop One-Eye. Who knew this arctic adventure would warm us up for Spring? The kids adored the humorous and epic adventures. Soon after I found myself watching them reenact the scenes. This movie would be an egg-celent addition to your movie collection.

SYNOPSIS
Anthony Padilla and Ian Hecox (YouTube’s SMOSH) join Jon Lovitz (Hotel Transylvania) in this hilarious tale of brave frogs on a bold quest. For centuries, the Crystal Frog has protected the Frog Kingdom with its magic. But when sneaky One-Eye (Hecox) plots to steal the artifact and become King, it’s up to Freddy (Padilla) and the Frog Princess to make the arduous trek to the Holy Land. Through forest, desert, river rapids, and icy caverns, the bravery of the frozen warriors keeps this colorful saga hopping.

Extra information on the movie is provided below.

Arrives on DVD, Digital HD, and On Demand April 18 from Lionsgate Home Entertainment. Extra, extra! Read all about it! Don’t forget to view the DVD’s special feature “Giving the Characters a Voice: At the Recording Studio with Anthony Padilla and Ian Hecox (creators of SMOSH), Ambry Childers, and John Lovitz.” 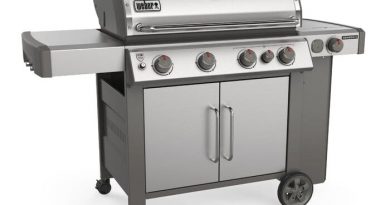 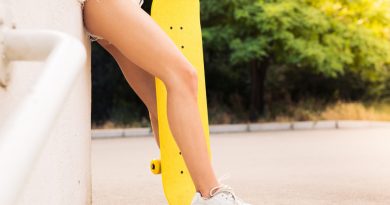 How to Help Your Teen Overcome Feelings of Insecurity 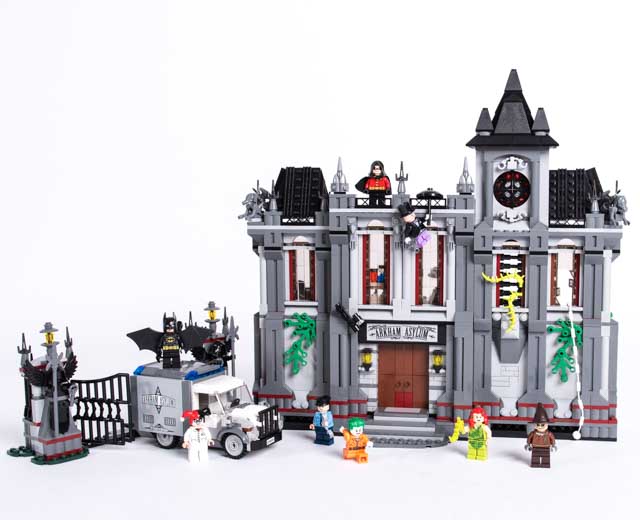 How have you resolved to avoid toy clutter this year?