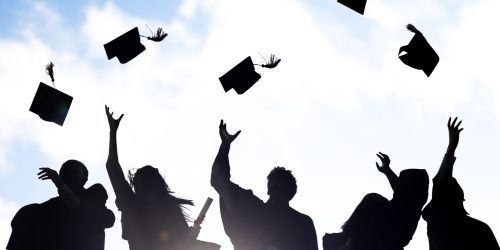 San Francisco has blazed many trails over the years. From its hippie heyday to dethroning Silicon Valley as America’s premier start-up hub in recent years, San Francisco wears many hats. As real estate firm director Alan Collenette told CNN, “If you’re in your 20s (or) 30s, you want to live in a vibrant environment where you’re surrounded by like-minded people. Where there’s a lot of interesting cultural stuff to do.”

As quickly as people tend to praise The City for its unique culture and world-class amenities, they also tend to bash its high cost of living. There’s no denying that housing costs in San Francisco ring in higher than the national average. However, it’s worth noting that San Francisco offers several cost-effective or outright free benefits to anyone lucky enough to call it home.

For example, San Francisco recently led the way yet again by becoming the first U.S. city to offer free community college for its residents. As PBS reports, the city will set aside $5.4 million per year to cover enrollment fees and school-related expenses for low-income students who take advantage of the program through the City College of San Francisco. Between 28,000 and 30,000 students may receive assistance as a result.

“At a time when the political rhetoric is punishing those who are less fortunate, San Francisco has again united around our values and taken the national lead on this important issue of equality,” said San Francisco Mayor Ed Lee. The hope is that these free community college credits will boost enrollment at the City College of San Francisco by 20 percent and make strides toward closing the income gap.

In what other ways does San Francisco offer cost-effective ways to live within its boundaries?

According to the Trust for Public Land’s ParkScore 2016, San Francisco ranks fifth in the nation for its parks with 20 percent of its land devoted to parkland and 40 percent of its residents living within a half mile of a park. The City also received top scores for the availability of dog parks, so your four-legged friends can get in on the action too.

If you’re not too keen on shelling out for a fancy gym membership, it’s nice to know that you can walk, jog, bike, or play Frisbee in a nearby park for the whopping price of zero dollars. If you love birdwatching, people watching, or taking part in any of the other priceless activities that are possible in parks, you may want to check San Francisco property management listings and make sure your next apartment is just a stone’s throw from a public green space.

There’s a reason they call it the Bay Area, but it’s easy to get so wrapped up in your hectic daily life that you forget what an opportunity it is to live right on the water. Living in San Francisco, it’s easy to catch an awe-inspiring sunset or even enjoy a misty day from your front-row seat on the beach. The Guardian recommends looking out for the vibrant colors of purple bush lupine blooms, red coast paintbrush, and yellow sand-verbena during the summer season at Fort Funston. If you’re new to the Bay Area, make a note to seek out native flora and fauna that may be surprising and new to you.

And of course, even if you’re not still in school, San Francisco makes it easy to learn about new people, places and ideas with a nearly endless litany of book readings and lectures. Keep an eye on the literary calendar and you may see a name pop up that excites you. Oftentimes for the cost of a book or less, you can enjoy what a poet, artist, novelist, essayist or journalist brings to the table.

As San Francisco proudly becomes the first city in the nation to offer low-income residents at least a year of free community college tuition, it’s a great time to reflect on all that this city offers its residents. Amid rising costs of living, it’s worth remembering that there are plenty of free and low-cost activities to fill your calendar when you live in The City.

Do your children bit his or her siblings? 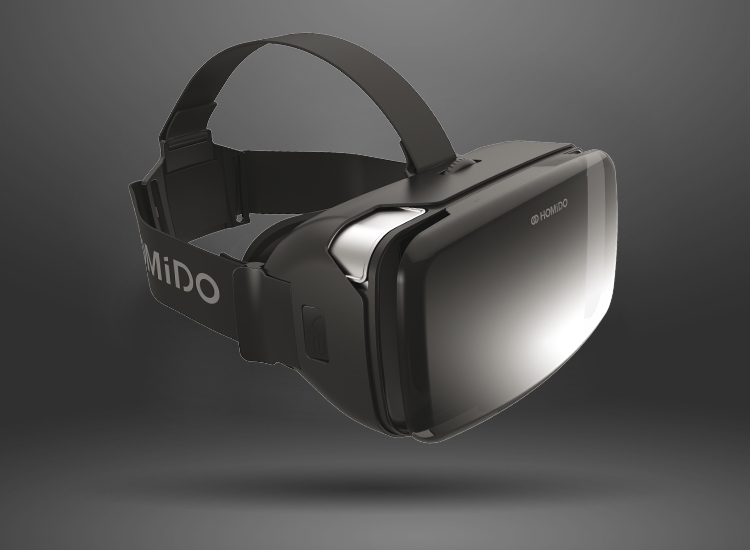 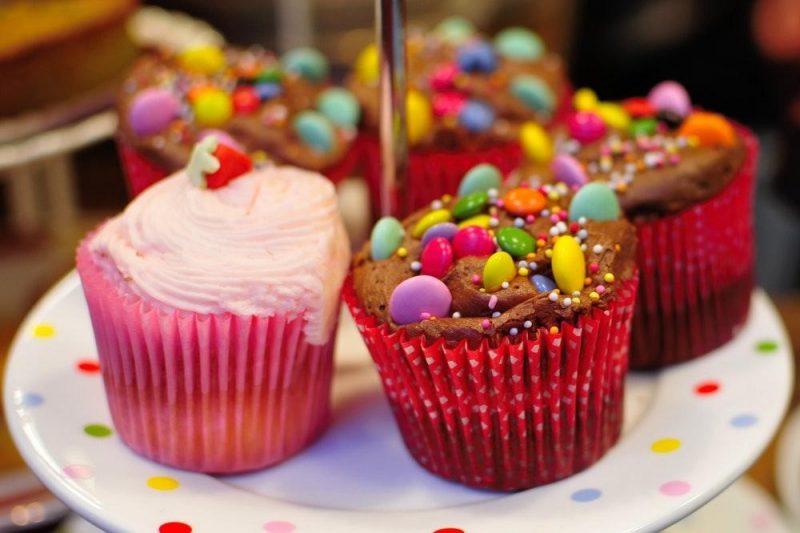 How To Pick The Perfect Gift For A Gender Surprise Party