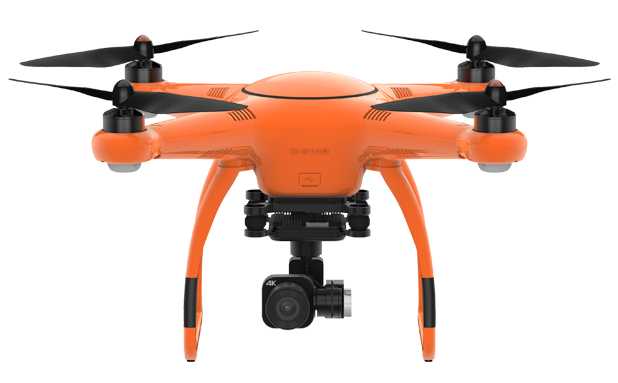 Drones might seem like something out of a science-fiction movie, but the reality is that they’re here and they’re impacting our world in ways we don’t always notice. Technology is advancing at unprecedented rates, and as it does, drones get smarter and better at performing simple tasks. While there’s no need to worry about robot uprisings yet, you might want to take a closer look when you’re out in the world to see what drones are being used for in your life. Here are just a few ways drones are being used today.

Drones are getting smarter and better at just about every task out there, so it makes sense that more and more industries are using them today. While it is difficult to say just what they will be able to do in a few years, this technology is clearly not going away any time soon. 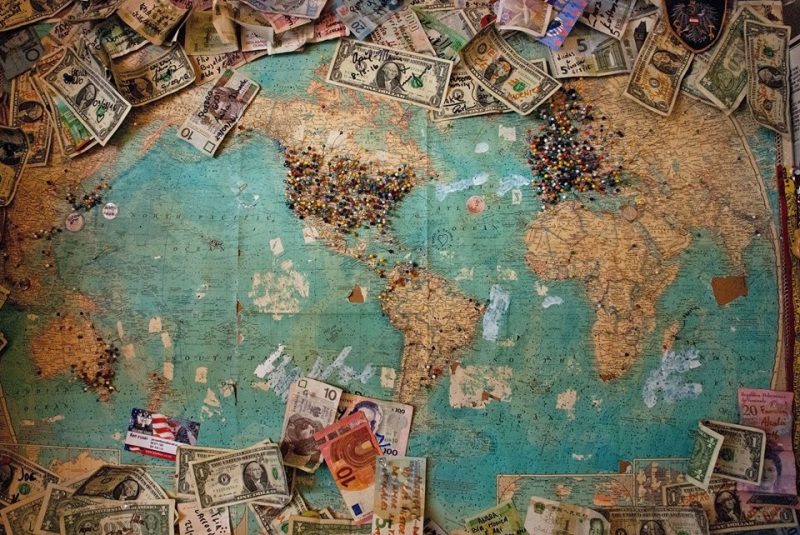 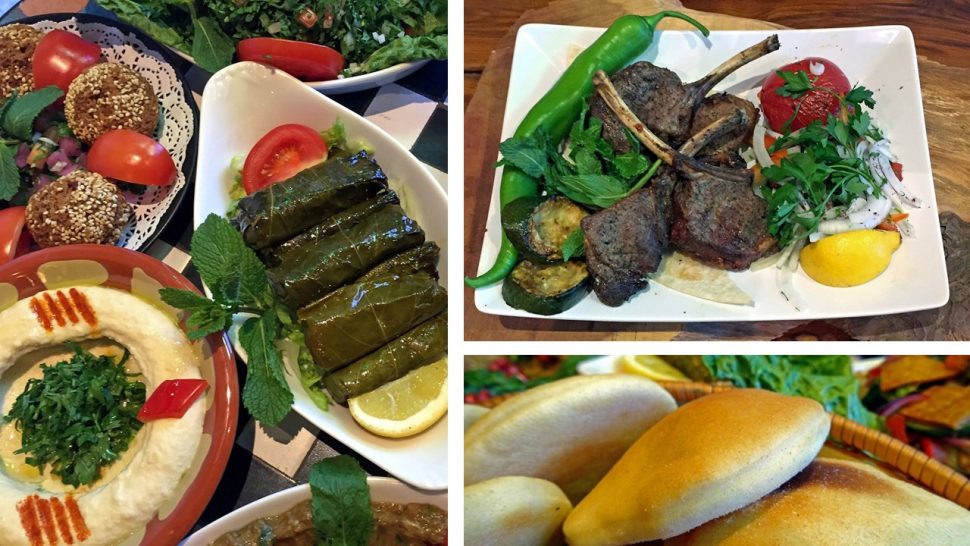 Why Lebanese Food Should Dominate the Next Family Dinner

Back To School with Microsoft Office 365 Home Premium