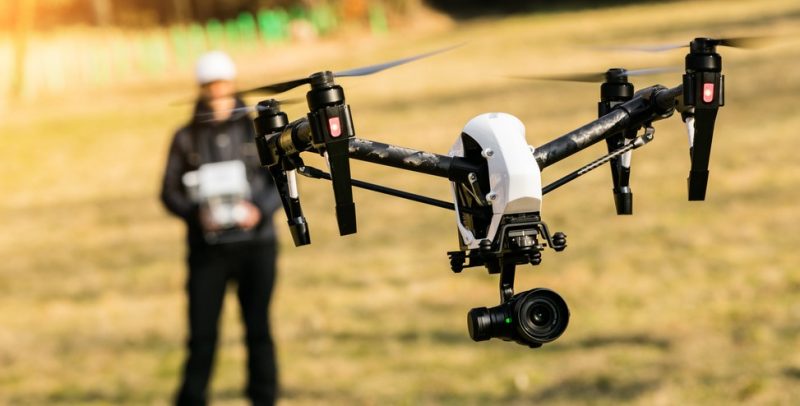 In recent years, Africa has begun to face new challenges presented by altered weather patterns and temperatures across the continent. The area is not only having to adapt to these changes but has to feed a rapidly growing population as well. This is why farmers are turning to new technology that may help combat these new issues.

For centuries, technology has been used in agriculture to produce better crops with fewer diseases and more desirable traits. Even technology like planes and helicopters, like the Hughes 500D helicopter that was developed half a century ago, have been used to aid in agricultural efforts. But now, scientists, engineers, and climatologists are turning to drones to meet the new challenges Africa is facing.

With the cutting-edge technology drones provide, farmers are hoping that they can not only maximize crop yields but minimize the environmental impact as well. While there are more than 770,000 drones that have been registered with the FAA, more and more people are turning to drone technology to help with sustainable farming.

Currently, many farms in Africa still use outdated tools like hoes and cutlasses that make crop production slow and unreliable. Unfortunately, many farms are also in areas that don’t have full Internet access, which makes using certain technologies impossible.

And with the rapidly growing population, experts predict that Africa will be home to about two billion people within the next three decades. This means that if agricultural productivity doesn’t improve drastically, the continent will be facing outstanding food shortages.

Fortunately, there is evidence that using drones can make a positive impact for farmers in Africa. In Uganda, about 7,000 farmers are using drones to track the location and productivity of their crops, which allows them to quickly spot and react to problem areas within their farm. Additionally, they can have real-time information regarding their crops and livestock, which can help save time and prevent problems. Drones are even being utilized in other problem areas, like preventing elephant poaching.

Despite the many benefits drones can offer to farmers, Africa’s drone regulations are behind those of the rest of the world. With there being almost 12.5 million manufacturing workers in the U.S. alone, drone regulations in the country are changing to keep up with the increasing use of drones. But in Africa, many of the regulations pertaining to drones are restrictive and don’t allow certain areas to utilize drone technologies. The current regulations ban civilian use and don’t offer certification standards.

But the good news is that there are drone tests being done in places like Rwanda and Malawi to test for humanitarian purposes. The African programs are attracting international attention and may lead to powerful partnerships.

Experts predict that by 2030, 90% of the world’s major crops, like rice, wheat, and maize, will show significantly reduced growth rates. This problem warrants the help of new and innovative technology, like drones, satellites, and apps. With the right technology, farming communities will be able to increase their farming productivity with more precision.

Governments around the world, particularly in Africa, need to re-evaluate their regulations regarding drone use to allow for new methods of farming to flourish with the help of new technology. 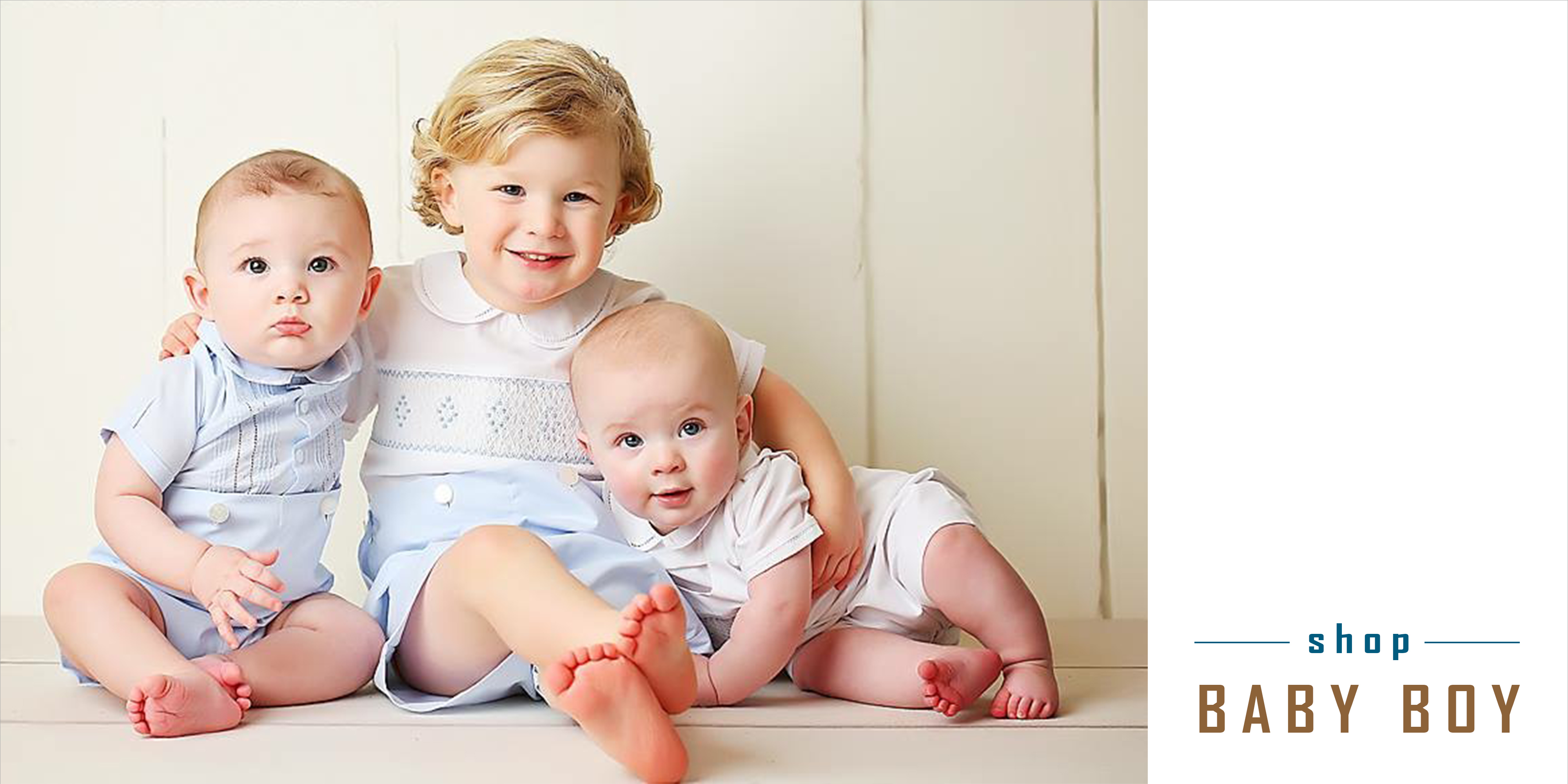 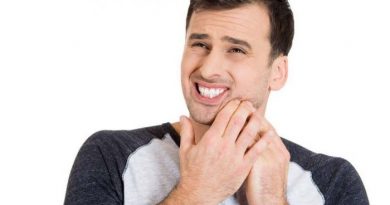 A Guide to Common Services Provided by a Cosmetic Dentist 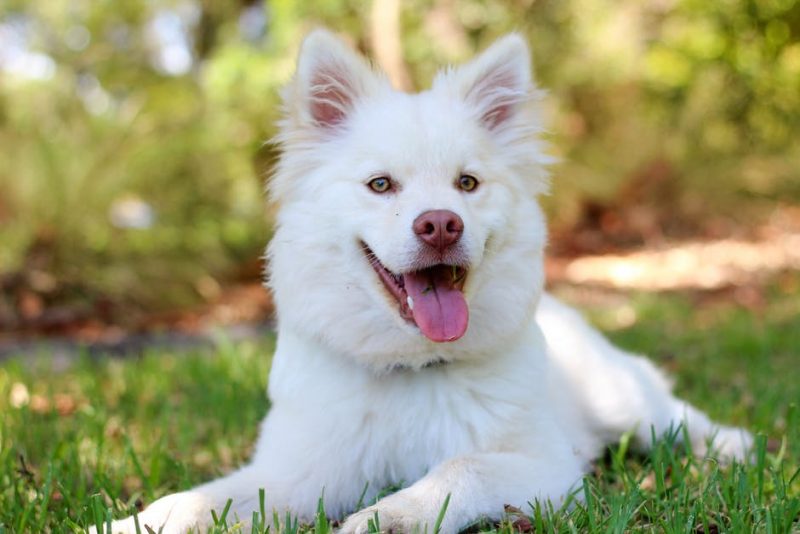 Making Life Easy: The Five Key Steps You Need to Know to Crate-Train Your Pet