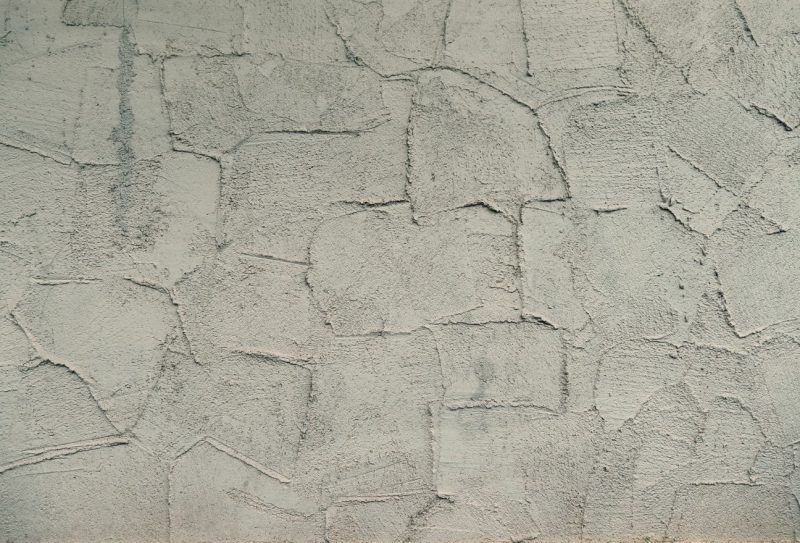 Ever since plastering became employed in structures in ancient history, it has always been undertaken by the skilled hands of humans. The earliest evidence of this was found in Jordan during 7500 BC through the lime-based material used on ceilings, walls and hearths. Gypsum and clay material were also used in Egypt, India and China. This became more popular in Rome and in Europe during the Renaissance.

Machine plastering emerged fairly recently and became part of the trade without really replacing manual labor completely. Plastering machines are able to apply first, second and finishing coats of plaster through electric and diesel machinery. They can arguably complete a task more quickly and consistently than a laborer but most are best utilized for larger scale projects like office buildings rather than domestic structures.

Most plastering machines for sale can be quite costly to purchase so it is important to make an informed decision when thinking about employing one on a job. Manual labor is also increasing in cost so to increase the efficiency of your plastering machine, it is important to use special dry mixes designed for machine application. Choosing the right dry mix has numerous benefits including reducing material consumption, easing transportation and storage, making work simpler, and reducing labor costs and construction time. Their characteristics also vary in terms of the type of binder, whether the project is done internally or externally, consumption of dry mix and consumption of water, and their cost.

It has been claimed that the rate of plastering can be increased by up to 3 times and can cover up to 2000 square feet in 8 hours by using machine plastering compared to manual plastering. However, the machine does not actually operate itself and still requires skilled workers to utilize and maintain it. Up to four workers can be trained to use a single machine. Training them can be achieved by attending courses from institutions and companies like Plasterers One Stop shop, with PFT Central. The machine manufacturers covered by the training include M-tec, EZE, Putzmeister, PFT, Maltech, Utiform, Priomix, and Lancy. There is also training on specific materials, including K-Rend colored render, CPI plain and colored render, Knauf MP75 single-coat internal plaster (very popular on new commercial builds) and Supaflow self-levelling floor screeds.

Most plastering machines on the market have many things in common when it comes to their limitations in the industry. Because they are automated and electronic, the machines have the possibility of breaking down and causing delays in completing the project. They are not as easily replaced, unlike manual plastering tools that have remained the same in terms of design and function for centuries. The attention to detail that the human eye and hands can provide cannot be achieved by a machine. Plastering as an art continues to be prominent as seen in the intricate designs employed in different iconic structures around the world. The limited lifespan of modern plaster materials can also be seen in modern buildings and pale in comparison to those applied on old castles and churches.

Despite being a revolutionary invention, the modern plastering machine has not yet eliminated the role of the human plasterer in the industry. Until more innovations are developed like affordability and robustness, these machines can be seen as only the beginnings of this technology. 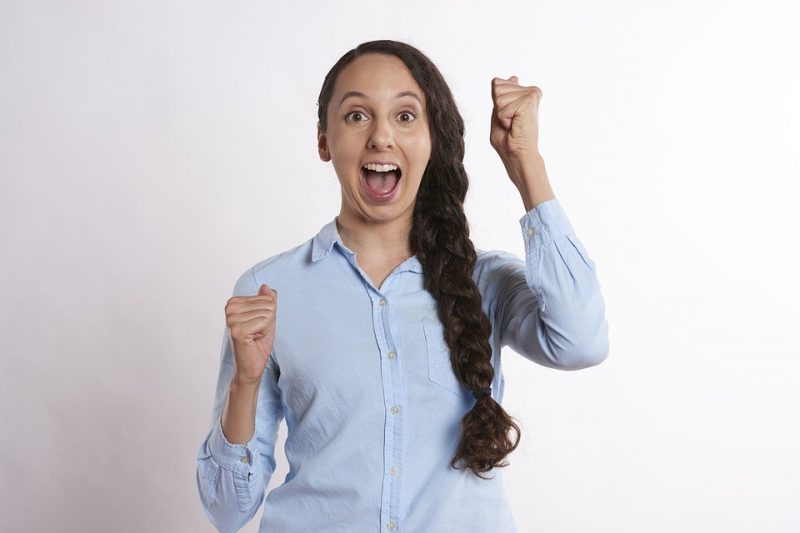 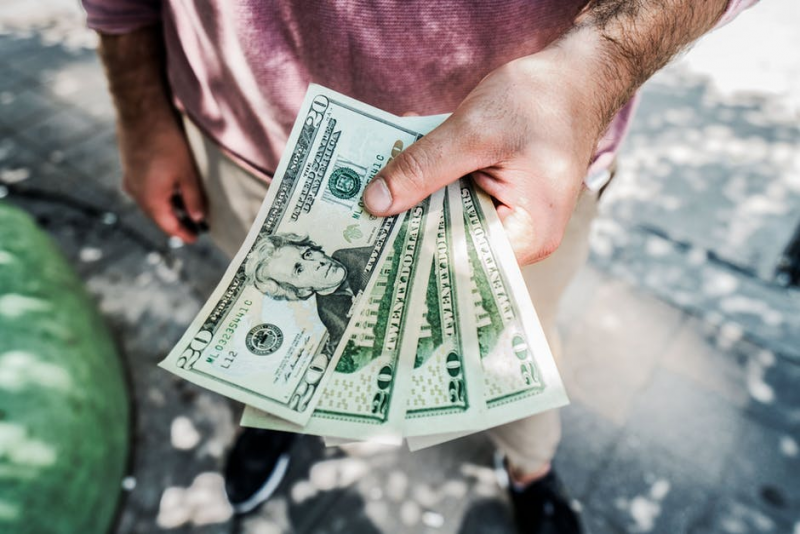 Get the Cash for Your Home Renovations with These Ideas

The Top 4 Mattresses Available Online in 2017

A Step-By-Step Guide To Decorating Any Room