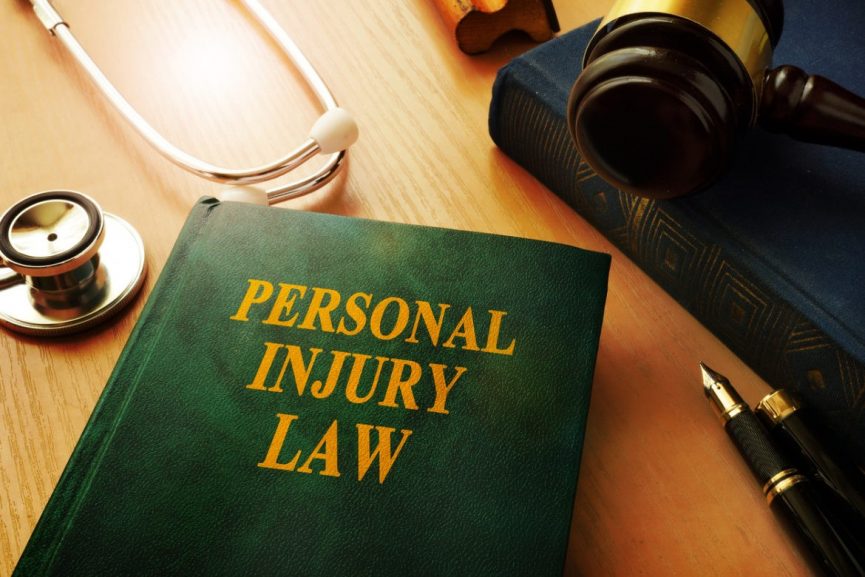 There are plenty of state-level laws in the state of Illinois which relates to the personal cases of injury. There are rules are applied either when a person is filing the lawsuit in the court or they will pop up on their own when an injury statement is being discussed with an insurance company. Those rules are: –

Comparison of the fault

In a lawsuit, it needs to be noted that damages have to be sorted out when there is more than one person is responsible for the damages caused during the injury. Hearing that more than one person was responsible for the injury is very common because nobody wants to take the whole blame on themselves. In this case, the court applies “modified comparative fault” of the state to calculate the damages to be received by the injured party.

How does the comparative fault rule work?

To learn how the comparative fault rule works, there is an example –

There is a person shopping at a grocery store. Instead of looking where he is headed, he is reading the label of a product while walking. There is a broken tile in the path and since the person’s focus is on the box, he does not notice it and trips. He falls and gets injured. Here comes the comparative fault rule to reduce the damage by 10% and therefore it was decided that the store was 90% at fault and the person was 10% at fault. If the total amount of damages were $100,000, according to the rule, the injured party’s fault, i.e., 10% will be subtracted from the whole amount and he will be given $90,000. However, if it is decided that the injured party is 50% or more at fault, he will not receive any amount and the court will not allow him to get any money.

There is a limit to the amount or type of compensation which the injured party can receive and that is known as the damage caps. The damage cap for Illinois on the non-economic damages was struck down in 2012 due to medical malpractices. Hence, there is no limit on compensation for the state in any kind of injury. 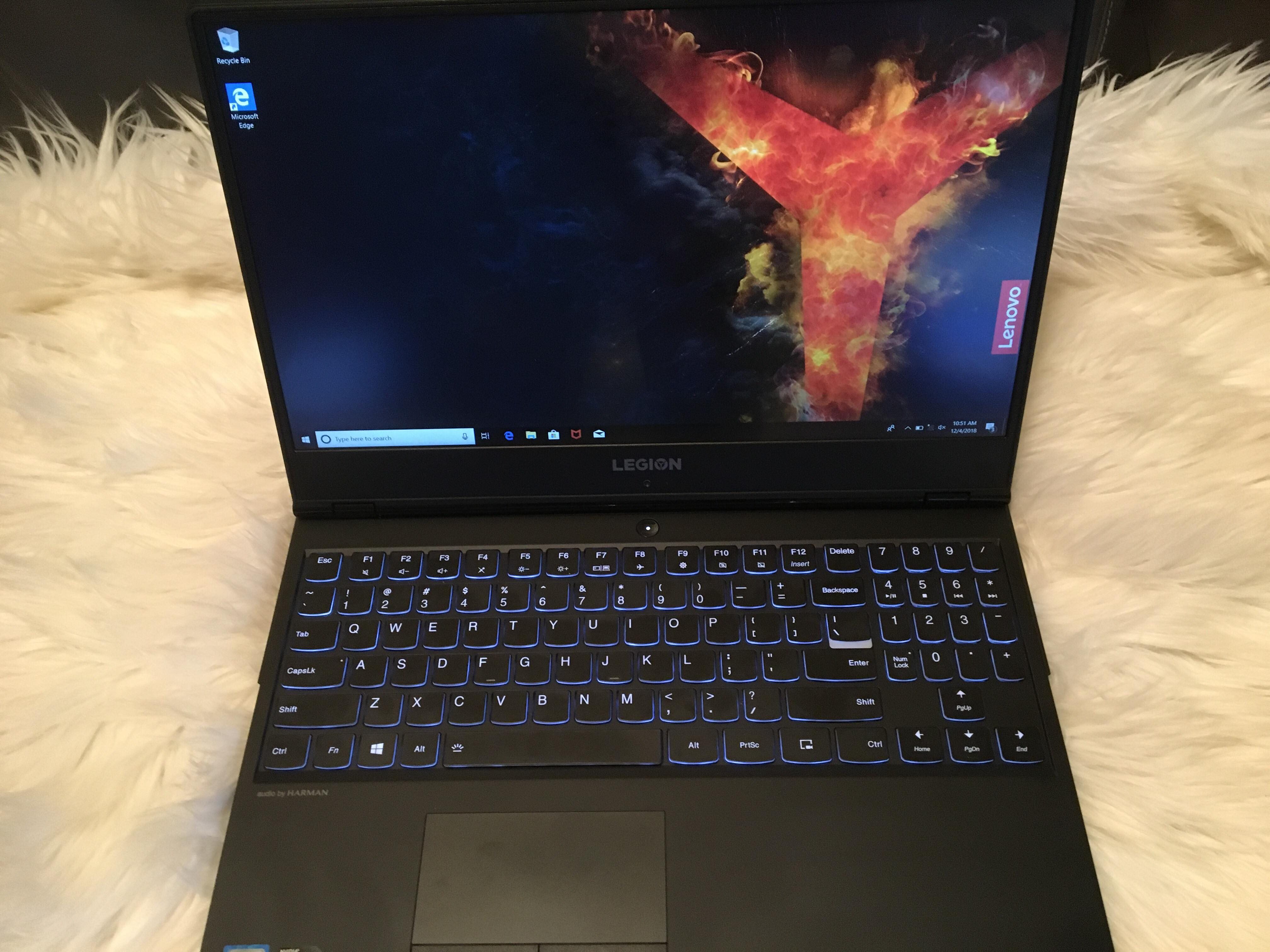 Gaming on the Go With The Lenovo Legion Y730 15, a perfect gift to add under your Christmas tree! @lenovoUS 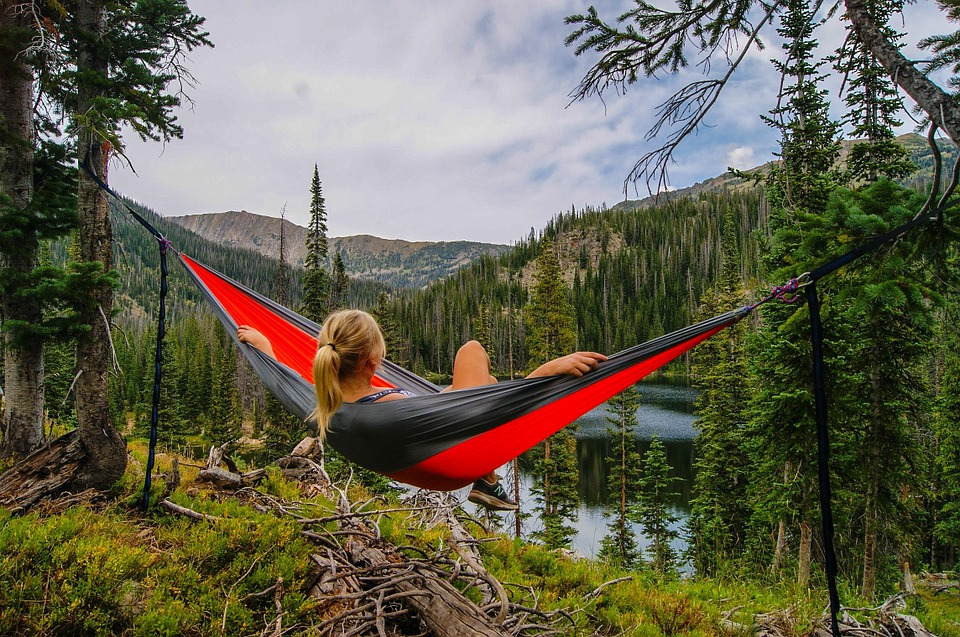 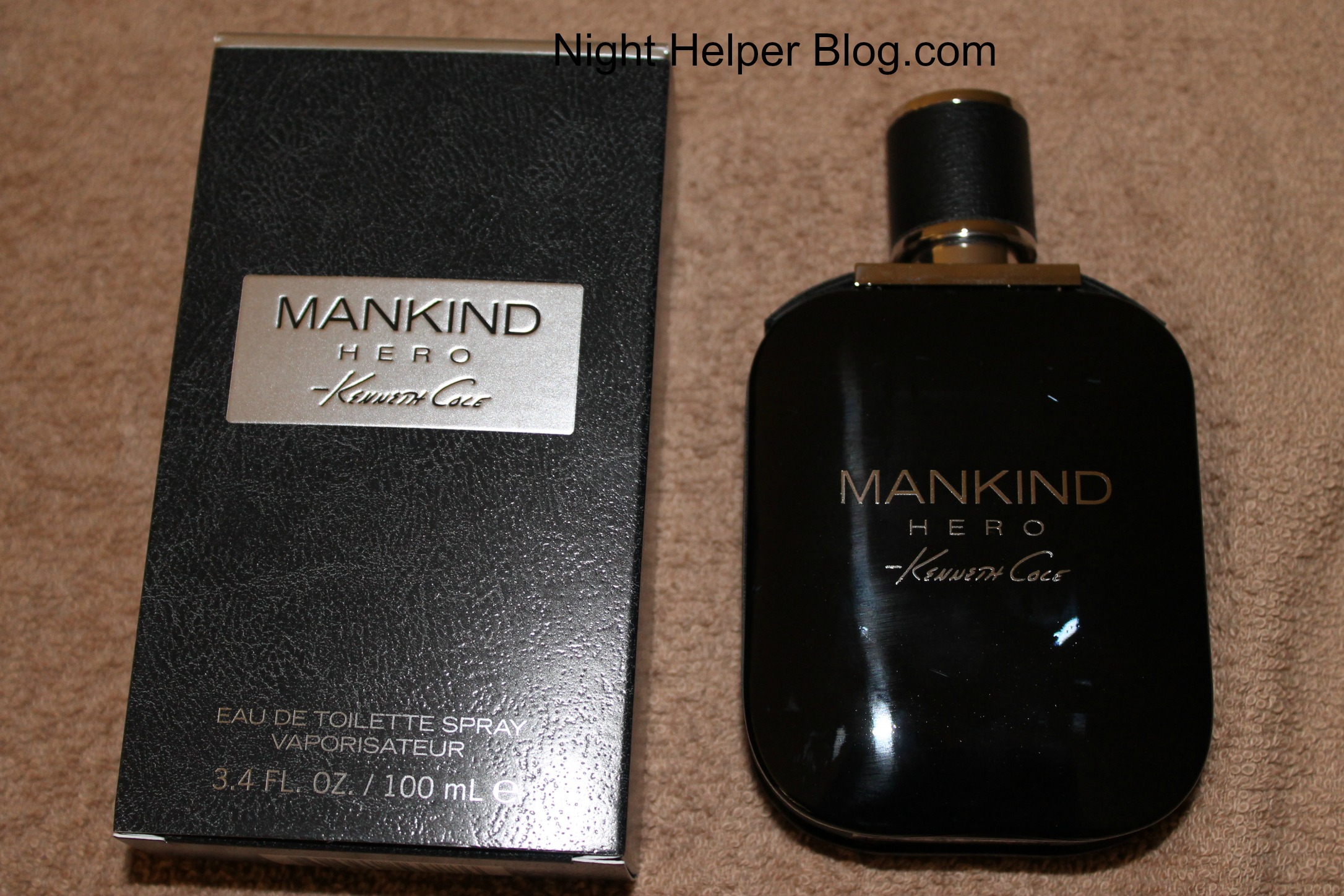