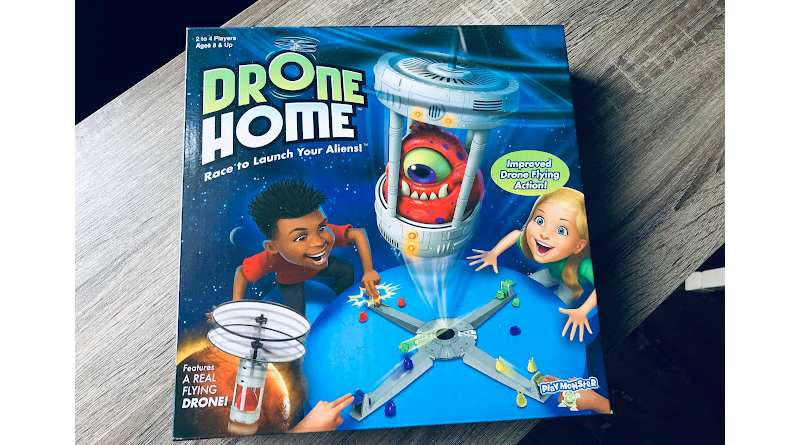 I am so excited to share with you today about Drone Home by PlayMonster. Child’s play is made up of make-belief and imagination.  So you will see right away how this game will fit right in with that concept.  My 6-year-old grandson was all about wanting a drone when he was younger.  But at that age, he wasn’t really old enough to have one.  The cool part about this game (that your normal drone doesn’t have) is the little ‘aliens’ that come with the game.

How to Play Drone Home

The objective of Drone Home is to launch an alien (inside the drone) into the air 3 times. The player that is able to do this first wins the game. To launch the drone, you slide an alien onto the drone’s platform, causing the alien to fly. Part of the object of the game is that players can knock the other player’s alien off the platform. You can purchase this game here on Amazon. (this is not an affiliate link)

What You Should Know About this Fun Game 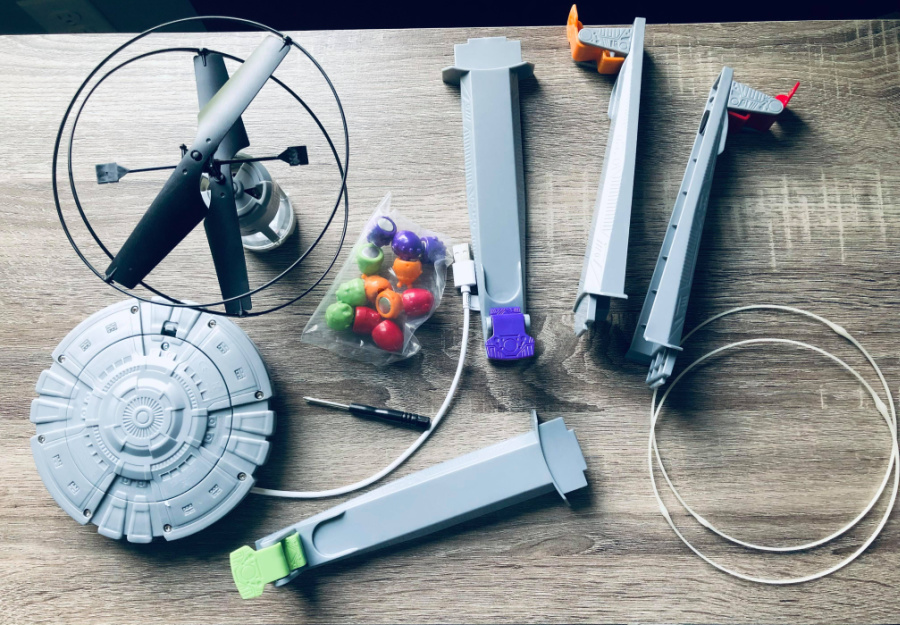 What is Included Inside of the Box?

I am glad you asked.  Inside of the box you get: 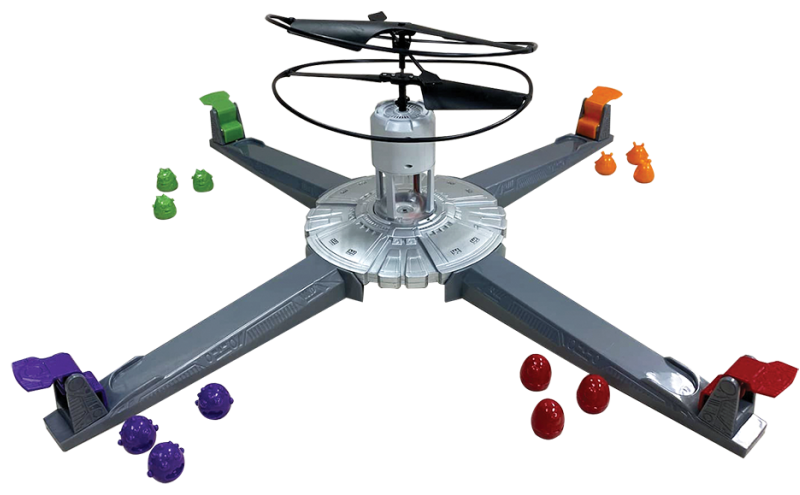 I wanted to Thank PlayMonster for making Drone Home such a fun game. It is not always possible to find a game that makes a 6-year-old brother and 10-year-old sister laugh and enjoy the same game together.  We have been able to enjoy time without fights and bickering while playing for over an hour or more. So Thank you! 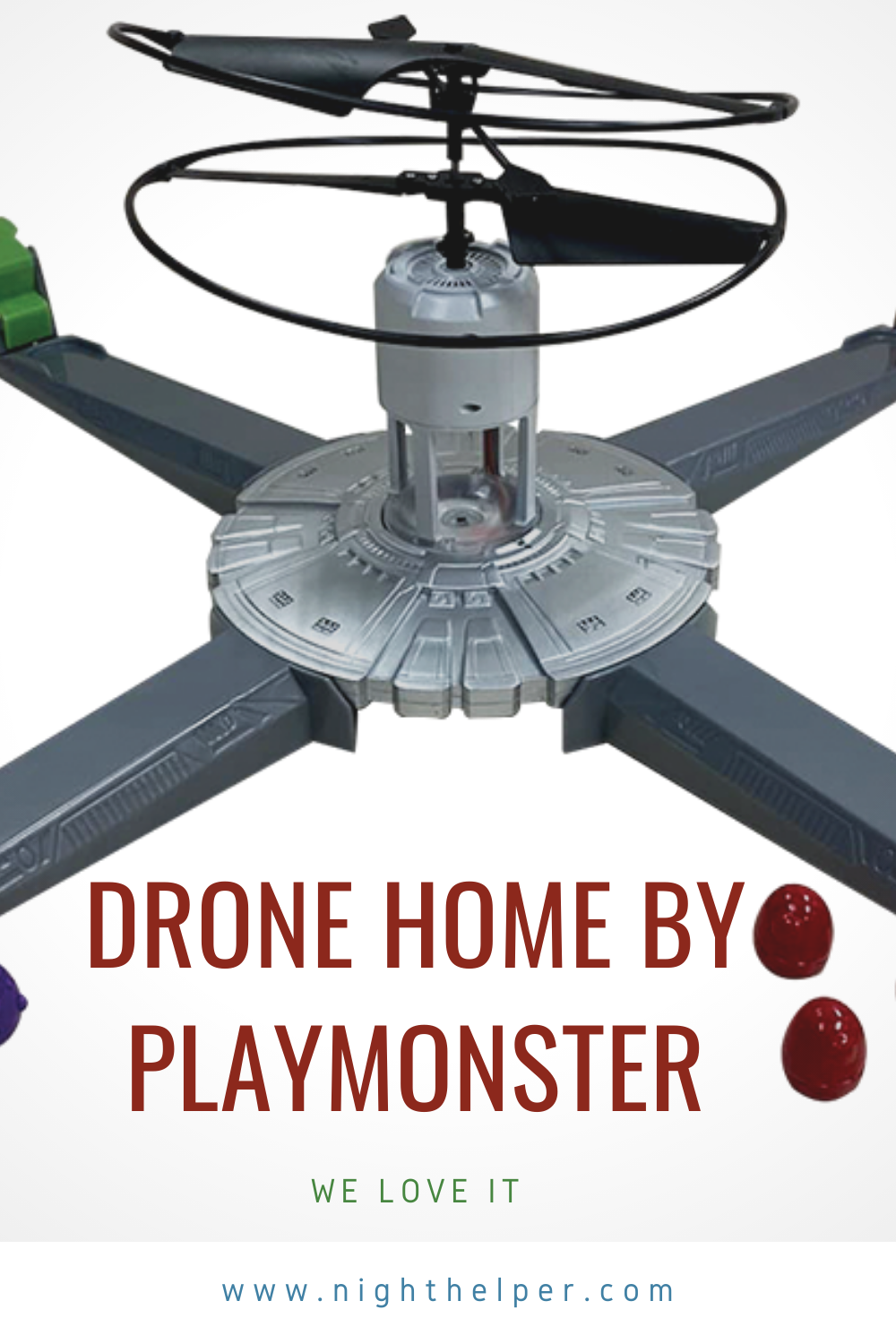 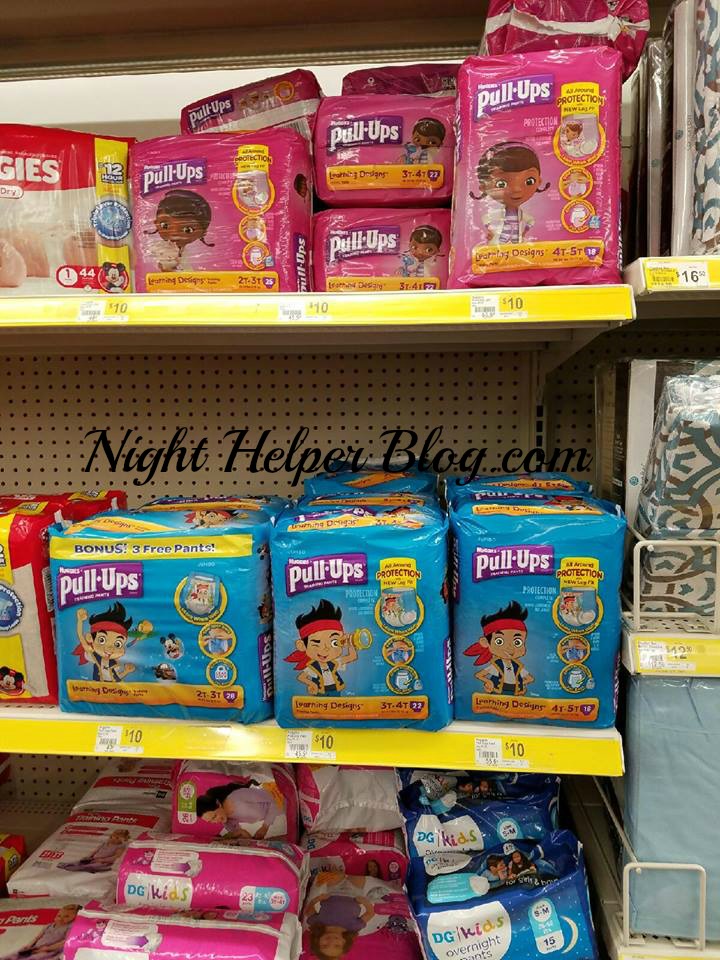 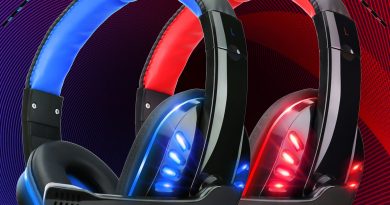 Prepare Your Home for a Newborn Baby With These Practical Tips