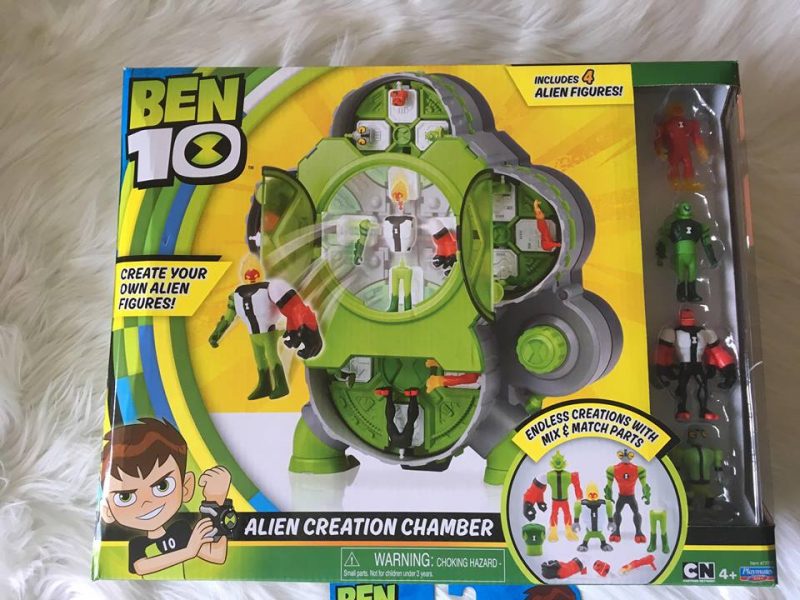 Have you ever seen the Ben 10 show on Cartoon Network? I must be honest I hadn’t watched it before until I believe last year when the boys made me spend some quality time with them watching the show! It’s a pretty cool American animated television series and a media franchise created by Man of Action Studios and produced by Cartoon Network Studios. The franchise revolves around a boy named Ben Tennyson who acquires a watch-like alien device, the Omnitrix, which allows him to transform into ten different alien creatures.

The new Ben 10 Alien Creation Chamber will now allow your children to be creative. You see, the power of creating their own alien is right in the palm of their own hands. 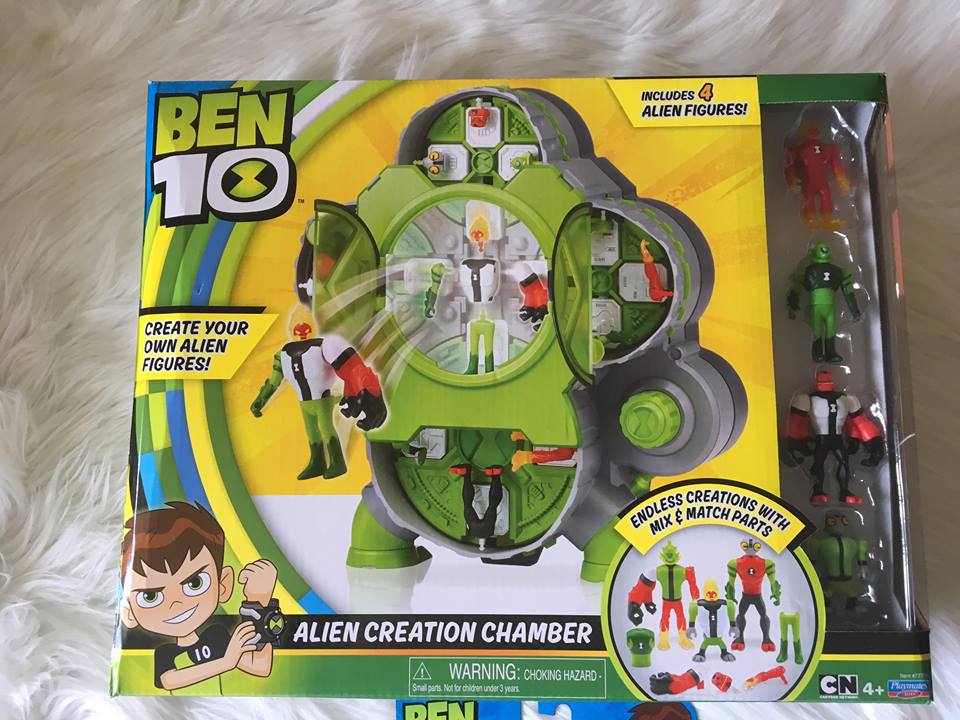 Your children will be able to create their own custom 3″ mini figures by mixing and matching alien body parts, cool right! This awesome set will include 4 figures for your children to create, including Heatblast, Four Arms, Wildvine and Grey Matter! 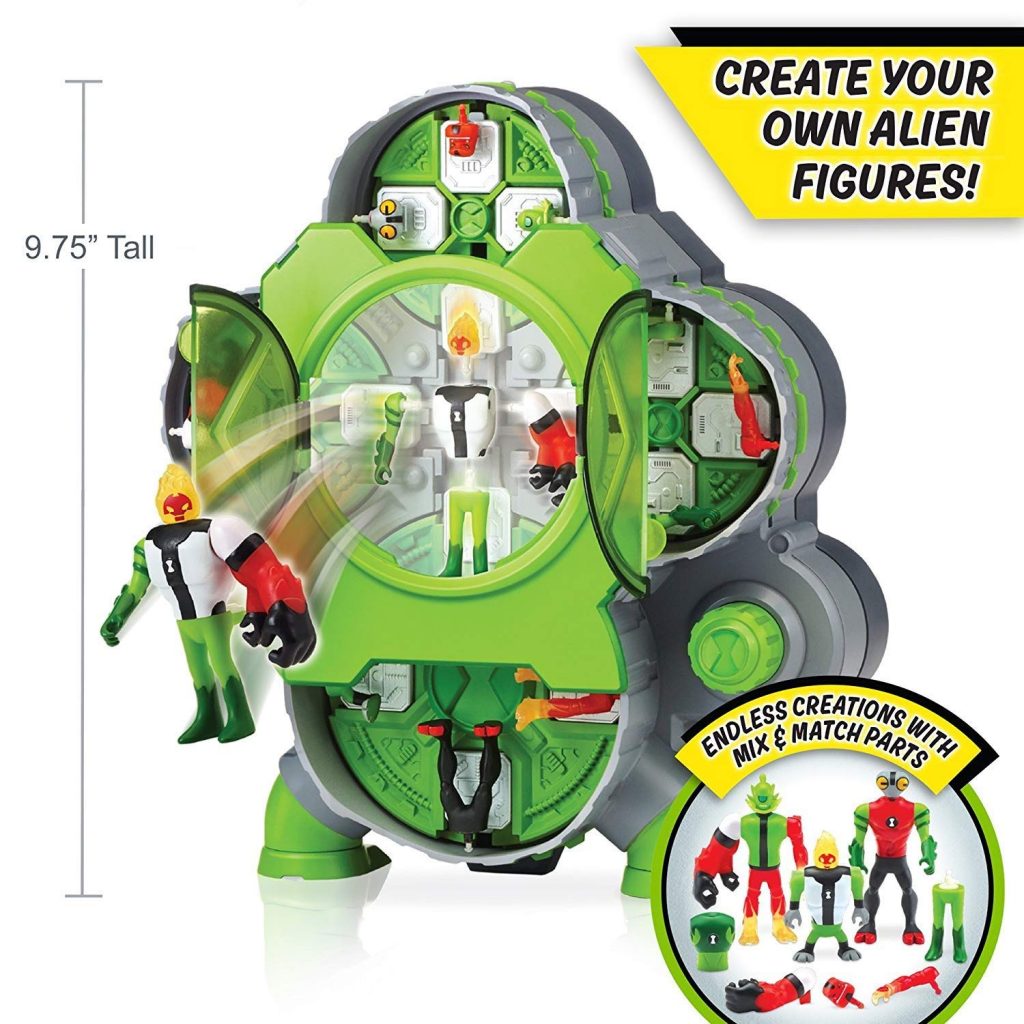 Before long, your child will have his or her alien created! But wait, you can also expand your collection with Alien Creation Figure which are sold separately. More cool body parts to mix and match. 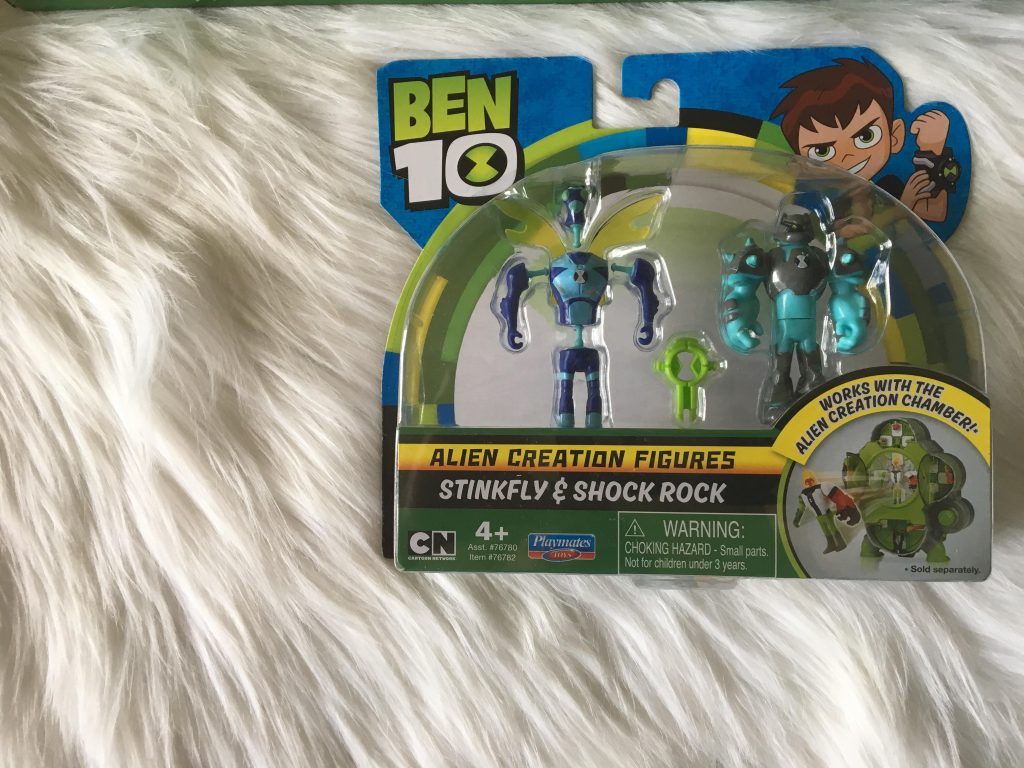 You won’t have any problems storing your aliens since this chamber includes a storage compartment for you to keep all your additional figure parts.

You can see many awesome Ben 10 toys on the Playmates Toys website, and don’t forget to visit them via , Facebook and Twitter to keep up to date with their toys! 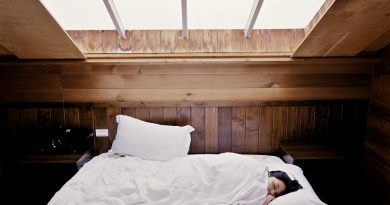 Get Your Z’s: 13 Simple Tips to Sleep Peacefully 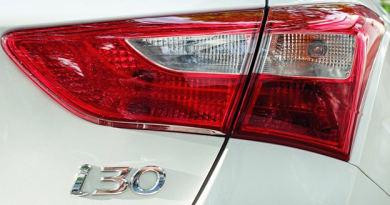 Is the Hyundai i30 Worth Buying?