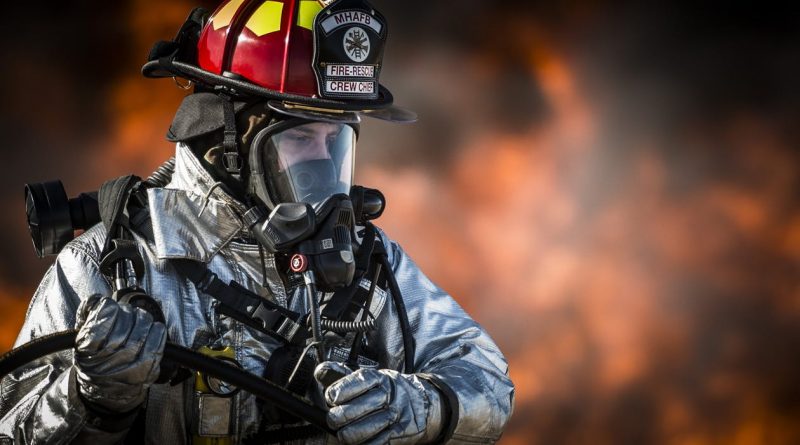 The Western Region of the United States and Wildfires

Wildfires are never a laughing matter. Wildfires, in a nutshell, are sizable and hazardous fires that have the tendency to escalate in a speedy manner. They take place in brush and woodland. These kinds of fires are extremely commonplace in the western region of the United States, in states such as California. They’re often a source of significant apprehension, too, and understandably so. They generally occur in the summer and autumn. These kinds of fires can lead to all sorts of unpleasant and devastating circumstances. Many people lose their homes and their possessions due to these natural disasters. Some people experience severe injuries as a result of these fires. There are many people who die because of them. Since these fires are so inexplicably hazardous, they make firefighters more imperative than ever before. That’s why the presence of extra firefighters on the job can be so priceless. The filling of firefighter jobs is something that is critical.

The Many Hazards of Wildfires

Wildfires can wreak havoc on people in the United States. They can harm households, neighborhoods, towns, cities and beyond, and they do so on a frequent basis. Although they might originate in rural regions, they rapidly make their way to more urban environments after some time. Why are wildfires so awful and distressing? They can negatively impact society in more ways than most people can imagine. They lead to all sorts of physical traumas, fatalities, and property destruction, first of all. They can also lead to all sorts of negative financial consequences. The government in the United States puts toward substantial sums of money managing these varieties of fires.

Wildfires lead to increased risk of all sorts of major issues. Some examples of these issues are landslides, the motion of debris, and floods. Wildfires give off smoke that consists of all sorts of pollutants that have the ability to trigger major medical issues in human beings.

These unpleasant natural situations can bring on consequences that may show up a lot more rapidly, too. They may hurt the living environments of all kinds of creatures. Animals are affected by wildfires in a big way. Their habitat can be completely destroyed. Wildfires can negatively affect pleasant views that human beings can savor when they’re outside. A wildfire can destroy any building that might be in the path of the fire. Fires can destroy crops and gardens, hurting the food source for humans.

Firefighters can do so much to safeguard humans who are in the midst of frightening and nerve-wracking wildfires. Although firefighters can indeed do a lot to defend people, it’s also crucial for individuals to know what they can do independently. People who witness wildfires need to get in contact with the authorities for notification purposes as soon as possible. They can reach them by their landlines or their mobile devices for efficiency reasons. They should specify that they need to speak with representatives from the fire division. They should strive to explain the specific setting of the fire if at all possible.

People should go above and beyond to escape from fires and all of their hazards without hesitation. It’s never a strong idea to remain close to wildfires. Flames have the ability to move in alarmingly rapid ways. People can aim to supervise wildfires from settings that are remote and secure. They can aid the general public by notifying the authorities of possible reigniting as well. Fires during the summertime are especially keen on rearing their ugly heads for encores.

It’s crucial for people to refrain from attempting to manage wildfires by themselves. Wildfire management is in no way a job for people who don’t have experience. 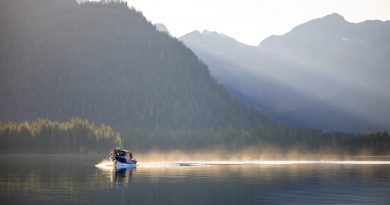 Nature Trip: How to Have the Best Time of Your Life

Making Time for Yourself on a Family Holiday.

One thought on “Wildfires and Careers in Firefighting”