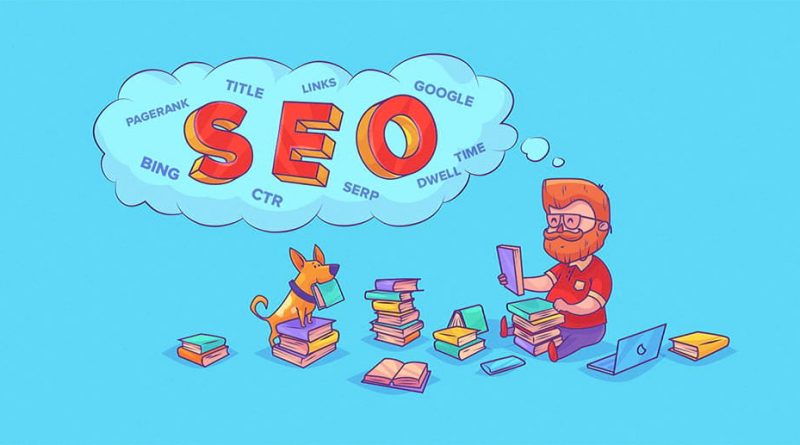 Search engine optimization (also known as SEO) has been around for a long time. For as long as there has been a search bar and algorithm, people have been looking for ways to take advantage of the algorithm and rank higher on the results page.

That said, there are also plenty of common misconceptions about search engine optimization in general. To get to the heart of the matter, here are just ten of the most common SEO misconceptions!

Starting with one of the most fascinating, the idea that new websites are automatically suppressed from ranking in the organic search rankings is quite a myth. The reason why it is known as a myth is the fact that Google’s response is that there is no sandbox. For the moment, it is best to act without looking into the Google sandbox myth too deeply.

Next on the list is one of the most common misconceptions — especially from company owners without too much experience with modern SEO. while it is true that SEO has been around for a long time, it has evolved quite a bit since then. The best local SEO agencies are a testament to that fact.

The idea that the Google algorithm gives beneficial treatment to those willing to pay for a PPC campaign is quite simply false. As a matter of fact, the PPC ranking system is entirely different from the organic search, giving both traditional and off-page PPC SEO distinct advantages.

The fact that Google might use its analytics feature to rank a website is a well-known myth, as there is so much more to Google than meets the eye. Even if the analytics tool might show a website doing poorly does not necessarily mean that it will immediately rank low. The Google Page Experience Update that focuses on user experience (UX) shows that certain factors will play a bigger part.

Another interesting myth is how Google could potentially rank websites lower if much of their content is behind different tabs and links. Even if most of the content is not within the main page of a website, if an online user can reach the content, then so can Google.

The fact that PPC offers deep analytics and a spot in the paid rankings does not immediately make it better. As a matter of fact, the organic search rankings are often considered to be more trustworthy. The advantage PPC does have is the data they can collect in a short period.

Considering all of the lockdowns in 2020, it is easy to assume that the tourism sector is practically dead in the water due to being so heavily affected by the pandemic. However, the restriction was able to provide the inspiration needed to switch things around. The best local SEO experts were able to keep tourism alive by turning locals into tourists.

Once again, it is easy to see the mobile platform as the wave of the future when it comes to search engine optimization, but there is much more to the potential of browsers. At most, it would be a good idea to make use of both browser and mobile platforms when running an online store.

There is a long-running myth that if a website has content that is duplicated elsewhere, it will take a hit in the rankings. It is understandable for some businesses to think so, but there is currently no evidence that such a myth is true.

Perhaps one of the most potentially harmful myths is the idea spreading around that keywords matter the most when it comes to ranking websites. Not only is such a thing untrue, but going too far with keywords will only result in problems down the line. While keywords are still crucial for success, there is such a thing as too much, and it can undoubtedly affect a company’s ranking on the search engine results page (SERP).

Fortunately, the best local SEO agencies around can keep the company owner up to speed when it comes to the various nuances of search engine optimization. It would also be wise to consider that things could very well change depending on how Google updates the search algorithm.

Ron Evan is a Digital Marketing Specialist and a writer who takes his time writing articles about traveling, psychology, and digital marketing. He learned about the digital marketing industry accidentally almost four years ago. He is currently based in Taiwan, taking up an MBA degree with a focus on Marketing. During his free time, he enjoys going to karaoke, traveling, and watching Netflix. 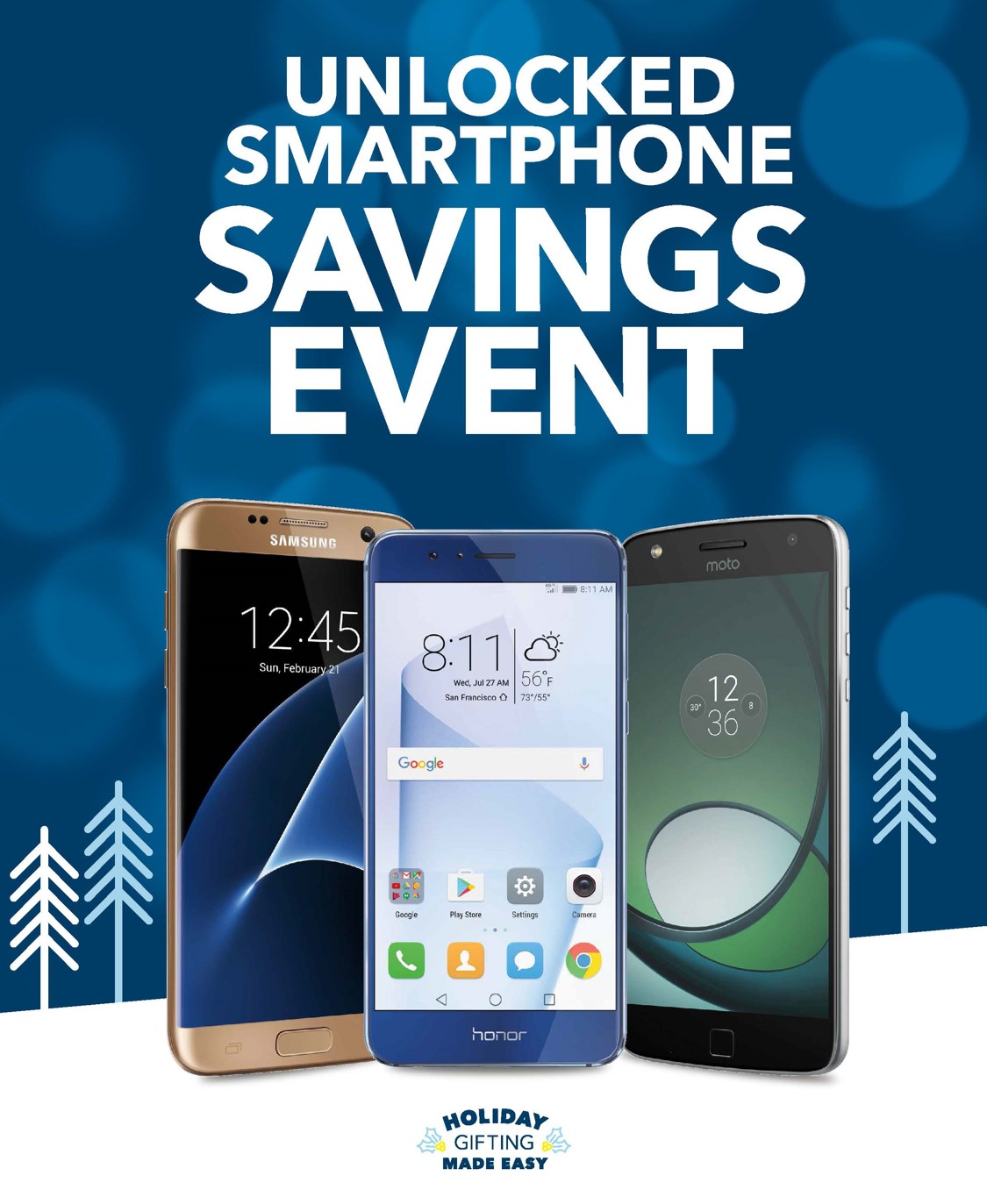 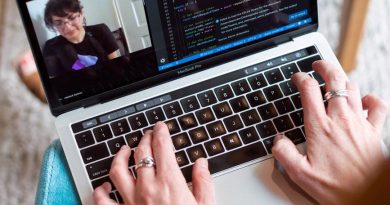 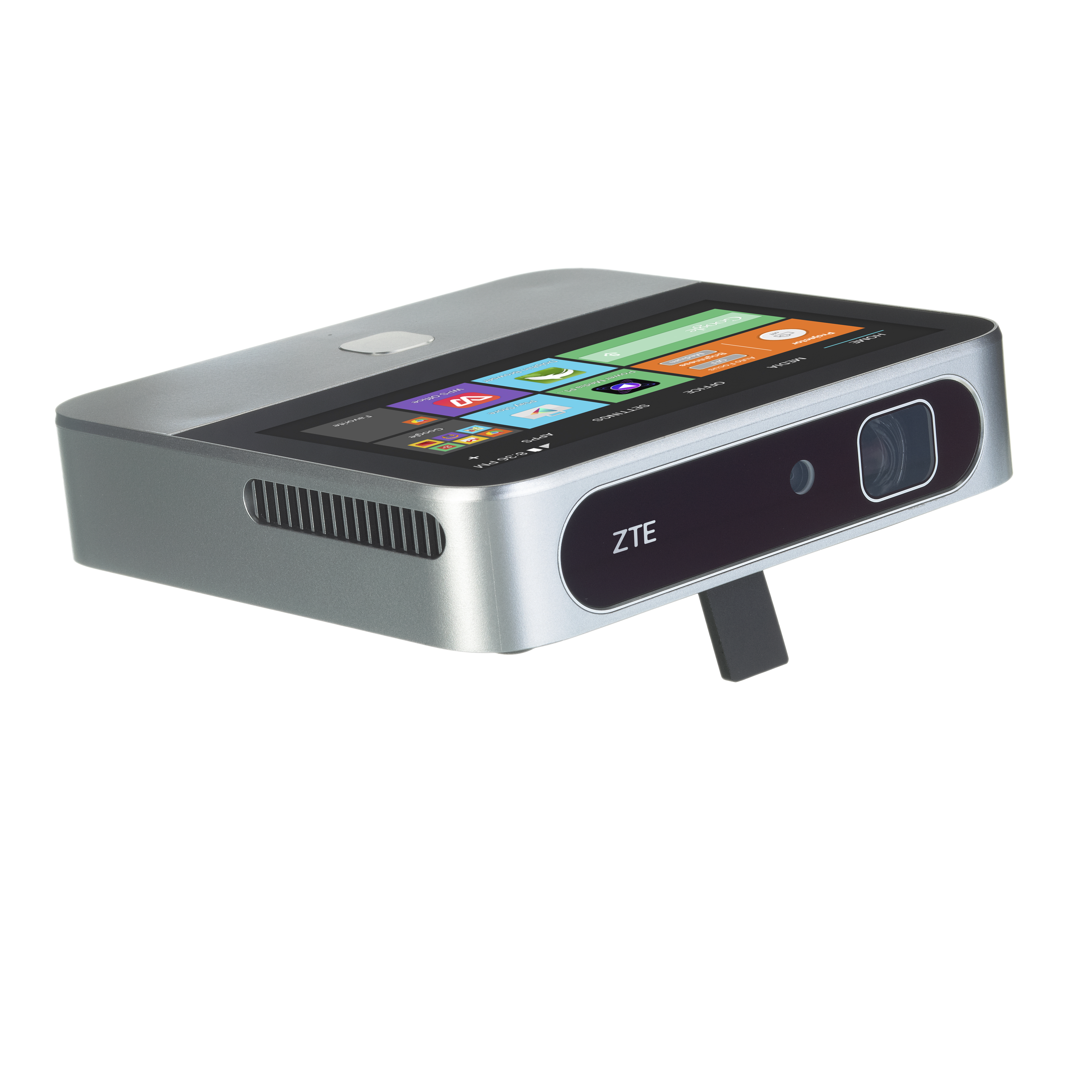