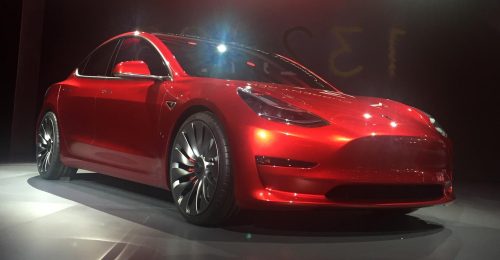 The truth be told, cars are expensive things. What’s worse, all that technology has done so far is make cars more expensive. Go back to the 1990s and you’d be lucky to find a single car with parking assist or air conditioning. Now all of them have got it, and it’s pushed the price of motor vehicles through the roof.

But now things are changing. Technology really is making the price of owning and using a car go down. Here’s how.

In the past, people had a choice of local mechanics. They’d take their car to the mechanic, the mechanic would look it up and down and then give them a quote. The problem was that the motorist didn’t know whether they were really getting a good deal. After all, every repair job is different. They could have spent ages driving around town, asking around for the best quote, but few people ever bothered doing this, simply because it took up so much time.

Thanks to price comparison sites, finding the best quotes  will no longer need to be time-consuming. These sites ask a pool of companies how much they would charge for a particular job, and then each of them bid independently for your business. All you need to do is choose the most compelling quote. It’s not just for car mechanics, either. Sites like Shiply allow you to compare things like car transport prices too. Looking after your car is about to get a lot cheaper.

These days, everything seems to be “as a service” – our homes (renting), our TV subscriptions and even computer games. Although we’re gradually being stripped of our wealth and assets, things like cars as-a-service could wind up saving us money. Instead of owning a car and paying for it to just sit on your drive unused, in the future, you’ll be able to rent out car services as and when you need them, lowering the cost of transport significantly. In a sense, this is what Uber is already doing, charging people per ride. In the future, the development of autonomous Uber cars will push the cost of cars as-a-service down, even more, making it a more compelling proposition to a larger number of people. We could see the end of universal car ownership and return to the world of the 1940s where only a few wealthy people owned cars. 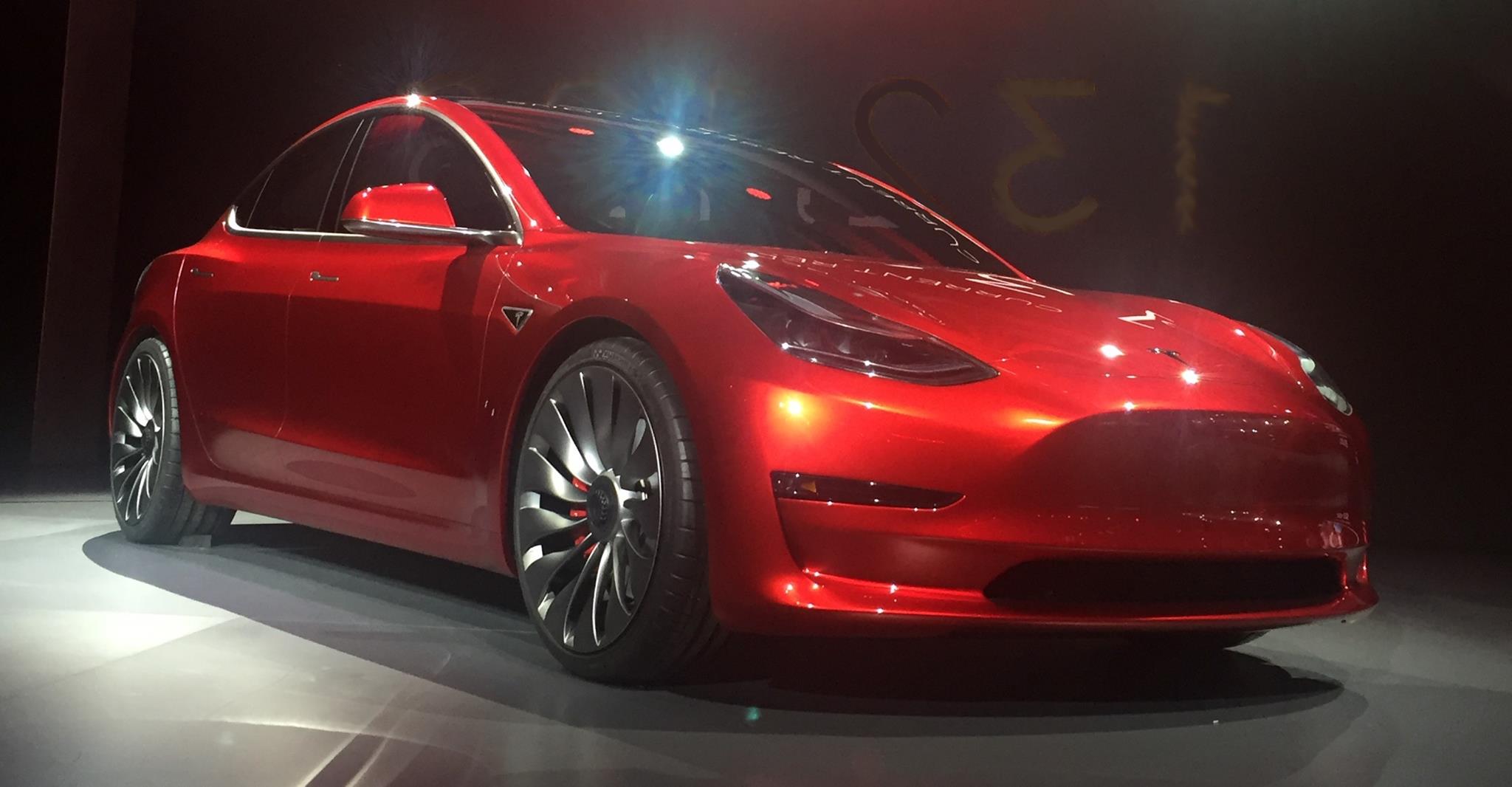 Part of the reason the average car costs $10,000 over the course of its life to maintain is to do with the engine technology itself. Petrol engines are complicated, have lots of moving parts, and are prone to causing themselves damage. By contrast, electric motors have very few moving parts and so don’t cost as much to maintain. 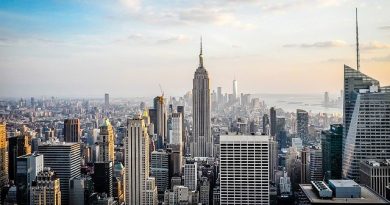 United States dominates the landscape in film and music 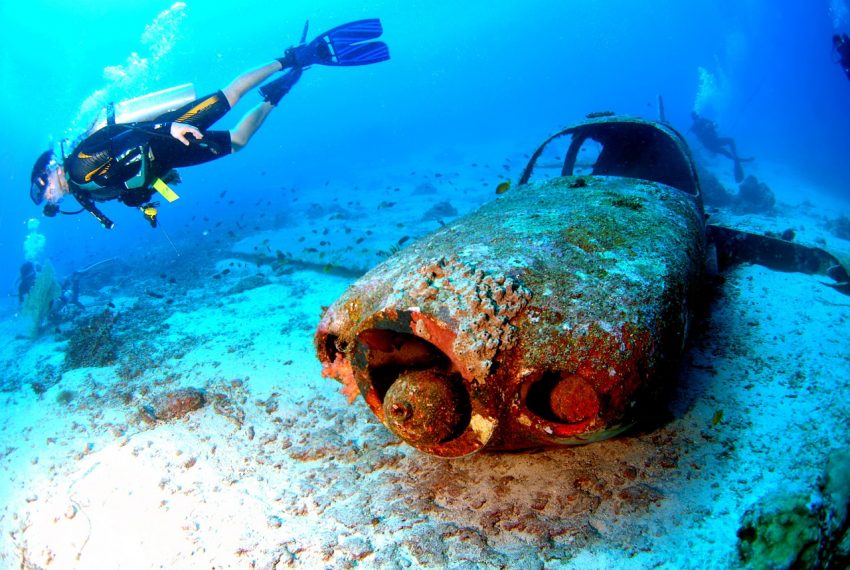