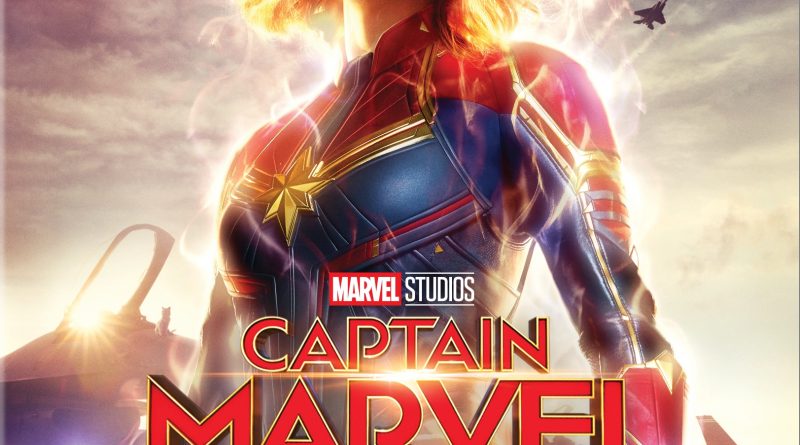 “Captain Marvel” comes packaged in various formats to best fit today’s varying consumer desires. Viewers can bring home the film two weeks early on Digital 4K Ultra HD, HD and SD and gain access to two exclusive features, including a behind-the-scenes visit with the Visual Effects team that makes the filmmakers’ visions of the MCU come to life and an inside look at the epic team effort that goes into an action-packed sequence within a Marvel Studios film. A physical copy of “Captain Marvel” is available as either a 4K Cinematic Universe Edition (4K UHD+Blu-ray+Digital Copy) or a Multi-Screen Edition (Blu-ray+Digital Copy), granting fans the flexibility to watch on devices of their choice. 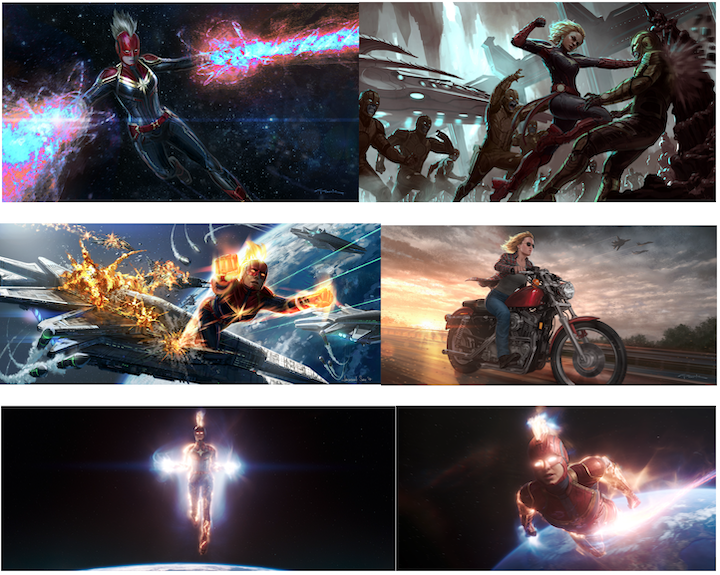 o   Journey into Visual Effects with Victoria Alonso – Experience how filmmakers’ visions of the MCU come to life on-screen through the skill of the Visual Effects team.

P.S. Want to be just as strong as Captain Marvel? There’s no better way to start than with a healthy Kree-Atine Smoothie! Download the recipe at http://bit.ly/CaptainMarvelSmoothie and start blending! CAPTAIN MARVEL is On Digital! On Blu-ray™ June 11 | New on 4K Ultra HD™ 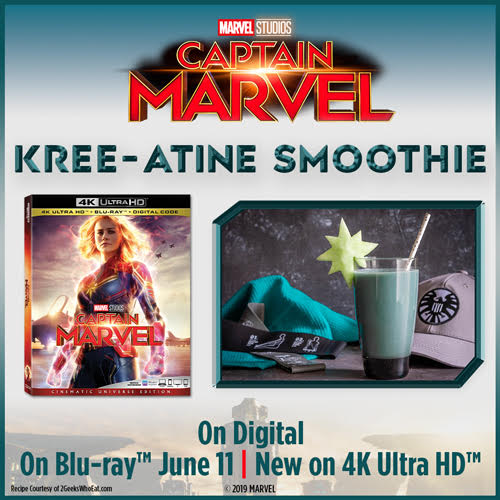 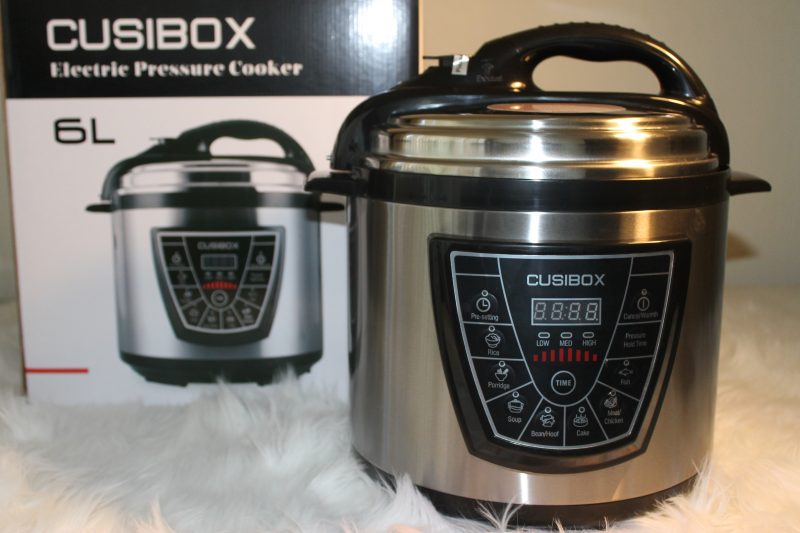 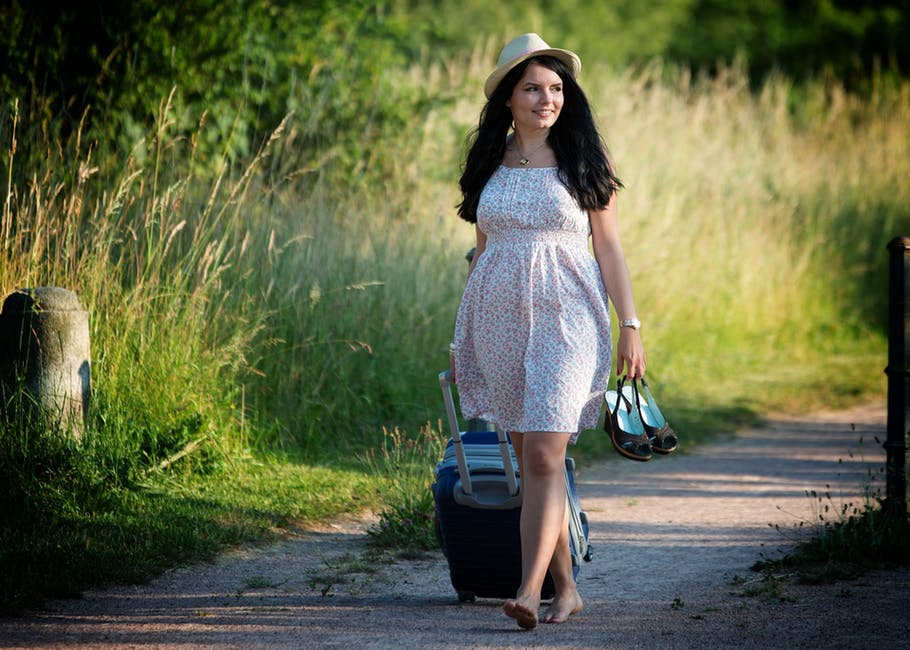 Pack MedJetAssist and Always Be Ready.

It was Movie Weekend, look what we watched!

Holiday Gift Guide Featuring AXE, your man can be bold and sexy with AXE! @AXE