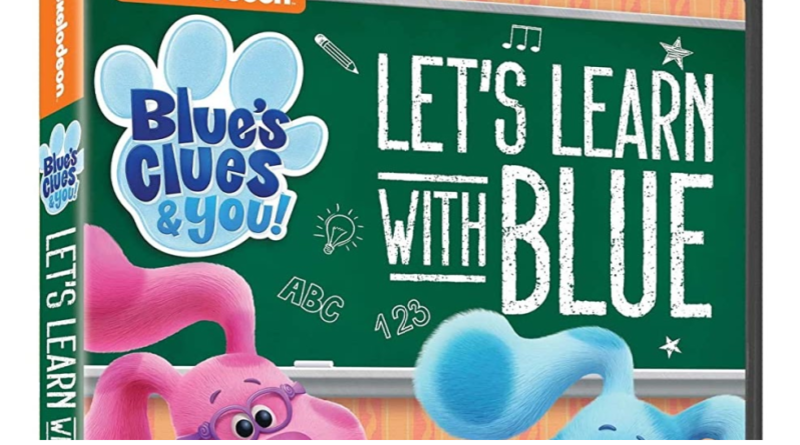 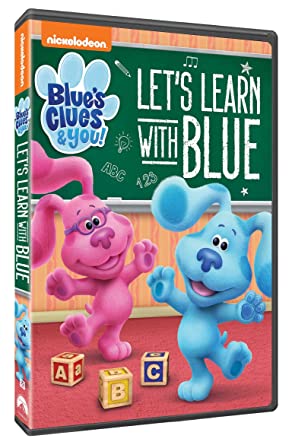 LOS ANGELES– April 25, 2021– Clue into lots of play-along learning with Blue and Josh in the brand-new DVD release, Blue’s Clues & You! Let’s Learn With Blue. Available on May 24, 2022, kids will search for Blue’s Clues while playing active skill-building games along the way to help them learn their ABCs, 123s, colors, and science in four play-to-learn episodes.

Blue’s Clues & You! Let’s Learn With Blue synopsis:
Join Blue, Josh, and their friends for clue-filled learning games! First, Blue will help kids learn their ABCs … and practice letter recognition and sound too. Next up, Josh is COUNTING on preschoolers to help him with his 123s as he counts Blue Dollars and figures out what Blue wants to buy at the store. By asking kids direct questions like he always does, Josh invites them to learn about science: examining the world through a magnifying glass, meeting the Sun, and learning the Planets Song too. And preschoolers will learn clue into colors and even color mixing as they help Josh and Blue paint a picture of their friends. Kids will love to learn and play the Blue’s Clues & You! way!

About Nickelodeon
Nickelodeon, now in its 42nd year, is the number-one entertainment brand for kids. It has built a diverse, global business by putting kids first in everything it does. The brand includes television programming and production in the United States and around the world, plus consumer products, digital, location-based experiences, publishing and feature films. For more information or artwork, visit http://www.nickpress.com. Nickelodeon is a part of Paramount’s (Nasdaq: PARA, PARAA) global portfolio of multimedia entertainment brands. 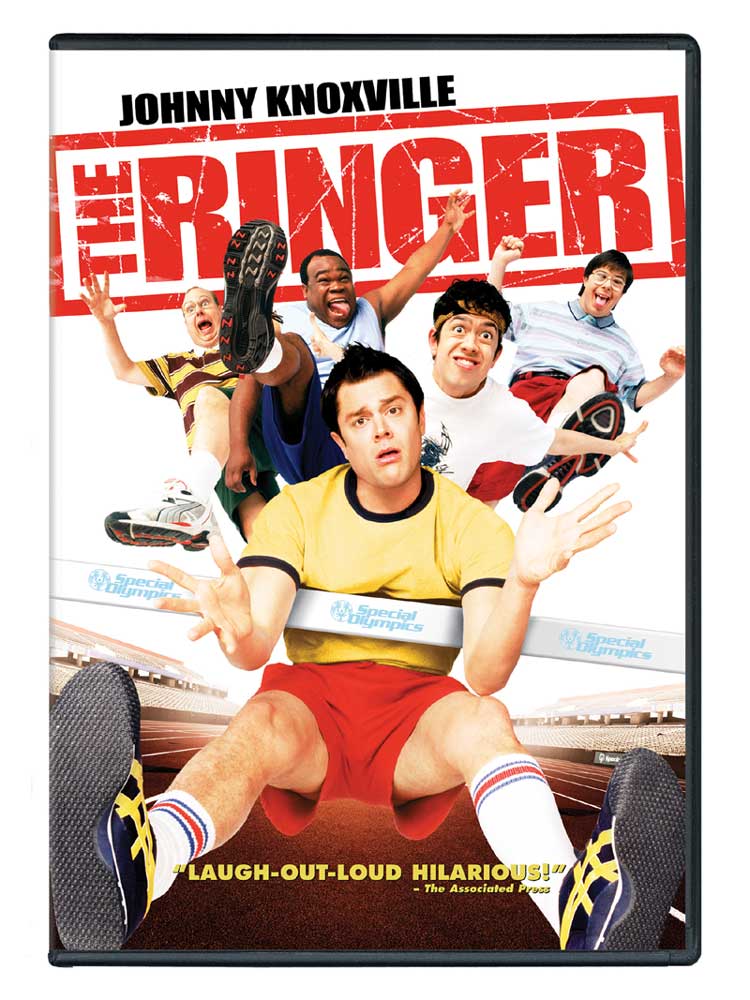 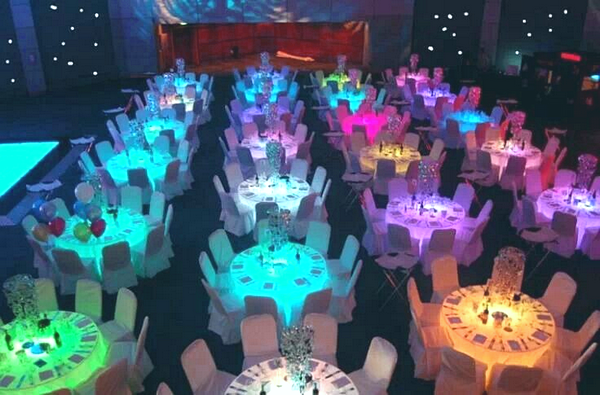 How to Make Your Daughter’s Sweet Sixteen Memorable 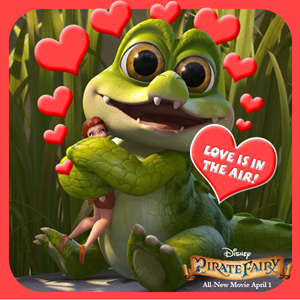