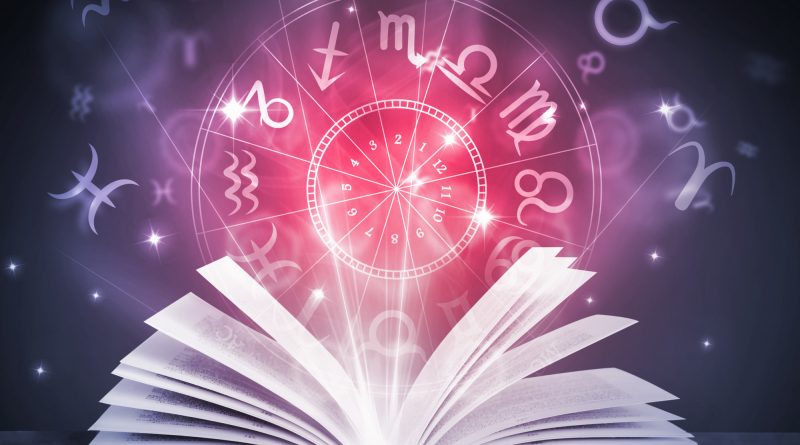 Millennials make up 58% of astrology believers. There’re many factors that drive its popularity among the young generation but having a glimpse of what their life is like is one of the main factors.

Has the topic of astrology always evoked your interest? Our comprehensive guide on astrology for beginners goes over the essential terms and theories to know.

Astrology was devised over 2,000 years ago. It has its roots in classical Greek and the Middle East. In simple terms, it refers to the study of the relationship between celestial bodies, planets, and human affairs.

Astrology uses a well-formulated system to interpret the relationship between the three mentioned areas and comes up with meaningful insights. This insight usually corresponds with one’s birth date, and you can view it through a horoscope based on your astrology sign.

If you’re looking to know your sign, it’s vital to note that it might be any among the 12 zodiac signs. Each of these signs is named after a particular constellation. Also, people sharing the same sign tend to have similar characteristics.

If correctly interpreted, you can use it to guide you through life. Here is a rundown of the signs:

If you were born between March 21st and April 19th you’re an Aries. You never shy away from challenges.

This is anyone born between December 22nd and January 19th. Cancers are very warm and welcoming.

Those born between May 21st and June 20th have Gemini as their astrology sign. They’re great communicators and life-curious.

Anyone born between December 22nd and January 19th is a Capricorn. Being under the element of earth, you’re usually very calm and determined.

If you were born between January 20th and February 18th   you’re an Aquarius. Chances are you spend most of your time contemplating your future.

Anyone born between February 19th and March 20th is a Pisces. They’re also very compassionate and intuitive. This makes them great listeners and excellent advisers.

A Leo is anyone born between July 23rd and August 22nd. Leos are usually very outgoing and charming. These characteristics make them fun to be around. They make friends very quickly.

If you were born between November 22nd and December 21st, you’re a Sagittarius. People like coming to you for advice as you’re usually brutally honest and philosophical while at it. Also, your circle is probably as big as you’re very outgoing.

If you’re a Virgo, you were born between August 23rd and September 22nd. You’re a perfectionist; thus you like doing stuff yourself as you pay attention to even the smallest of details. A Virgo is also very loyal and practical.

Those born between September 23rd and October 22nd are put in this category. Libras are usually very diplomatic and aim at attaining balance in all their endeavors.

If you were born between April 22nd and May 20th you’re a Taurus. You’re likely very stubborn but at the same time incredibly determined to achieve excellence in everything you do. Due to your personality, you seek to enjoy the finer things that life has to offer.

As noted earlier, astrology aims at exploring the relationship between celestial bodies, planets, and human affairs. In respect to that, all of the signs above are further grouped into four categories as described herein:

Signs categorized under the element of fire are Leo, Sagittarius, and Aries. Individuals who have the mentioned as their signs tend to be passionate, inspiring, and also face life with enthusiasm.

If you’re a Gemini, Aquarius, or Libra, then your astrology element is air. Most probably, you boast great communication and leadership skills. As such, you are highly extroverted.

For element earth, Taurus, Capricorn, and Virgo are the signs. Most individuals under these signs can easily fit in any environment as they blend well in any situation. They’re also like keeping things mysterious, are quite stubborn, and feed off logic.

The last bunch is Scorpio, cancer, and Pisces. As the element name suggests, individuals who have the three as their sign tend to be liable to waves of emotions.

Now that you know about the different signs and their elements, are you aware of astrology houses? If not, then you’re in good company.

In a layman’s language, an astrology house usually pinpoints areas of life that you’re more likely to direct or spend most of your energy on.

For instance, some individuals spend most of their energy finding money, while others will manifest their energy on love. Houses are grouped into 12 sections and are usually determined by the rising constellation on the eastern horizon during your birth.

The first house is of self-image. In respect to that, it dramatically influences your personality and the perception of the world towards you.

The second house is all about money. It significantly influences how you gain and spend your money as well as what you value.

The third house is all about communication. It dictates how you handle your platonic relationships, journeys, and surroundings

This fourth house is all about your family and upbringing.

This house is all about your creativity, ability to express yourself, and pleasure. It deals with your heart and emotional affairs.

The sixth house dictates the kind and quality of work you do as well as your health.

If you’ve been wondering what the future of your relationship is like, then you should take a look at the seventh house. It’s all about long-term relationships and marriage.

This is your sexuality, religion, and education. In other words, this house is all about giving meaning to what you believe in; your philosophies.

Here’s where your success and social status come in the picture.

This is all about your social circle, your hopes, goals, dreams, apprehensions, and ambitions.

This is the subconscious house. It’s all about your private inner life.

While the above guide will help you understand what astrology for beginners is all about, there’s still more to learn.

Check us out for more of the latest news and educative content. 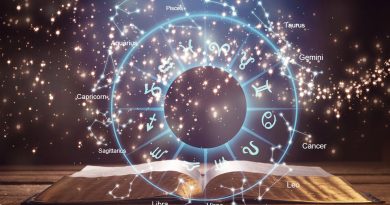 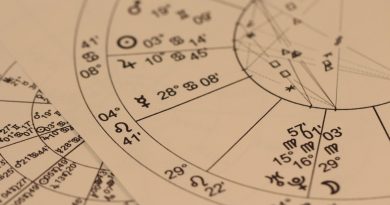 Written in the Stars: 5 Ways Astrology Can Affect Your Life

Written in the Stars: 5 Ways Astrology Can Affect Your Life