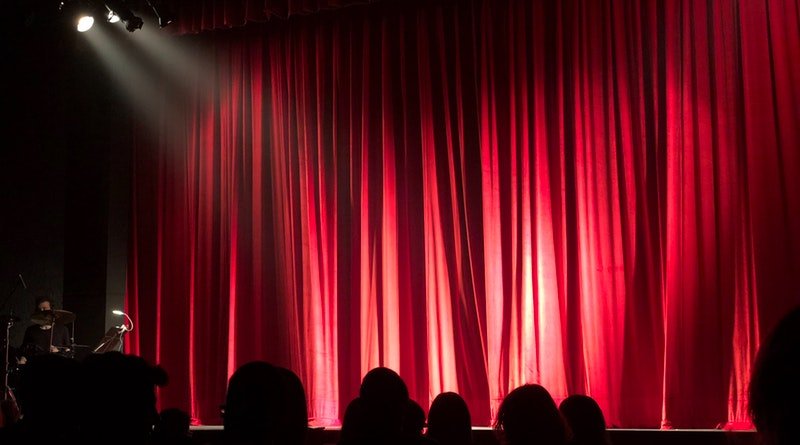 Stage lighting is crucial to the effectiveness and success of a performance. It goes beyond illuminating the stage and the actors to enable the audience to see clearly. If you’ve seen a good stage play recently, you should know it’s not just the actors, script, plot, and costumes that made it amazing. A large part of why it’s so entertaining and captivating is due to the effective use of stage lighting.

Stage lighting is used to capture and direct attention, build realities, and create the mood and atmosphere, among other things. Read on to learn the major functions of stage lighting.

Most plays are performed in enclosed theaters, where natural light barely gets in. As such, the first use of stage lighting is to ensure that the production and all its elements—the backdrop, props, costumes—are visible to the audience.

You may be surprised by how crucial visibility is to understand what the actors are saying. People can understand speech better when they see the words being formed by the speaker’s mouth. In other words, people lip-read while listening to perceive and understand words and messages better.

The lighting designer also uses stage lighting to control what the audience can see and cannot see. This is called selective visibility. The lighting designer does this to direct attention to specific parts of the production and hides the things that are happening in the background and elements that are not relevant to the current scene.

The second function, revelation of form, is closely related to visibility. The primary concern of the first is to ensure that the necessary production elements are visible or invisible to the audience while this next function is revealing and altering the form and perception of the actors and scenery.

Lighting is used to bring out the dimension of 3-D quality of actors or props. It can also be utilized to create new forms of objects or people on stage using their shadows and bring forth what’s in the background into the foreground and vice versa.

One trick to capture and keep the audience’s attention and ensure that they’re following the sequence of events on stage is using lighting to establish the focus of the scene. As one scene finishes and transitions to the next, you can cut off the lights on one side and illuminate the part where the next scene will happen. This tells the audience that they should now look at this side because it is where the next act will happen.

Another time when lighting is used to establish focus is when there’s a solo act you want to highlight.

Stage lighting is employed to distinguish whether the scene is happening indoors or outdoors, during the day or at night. In other words, it helps create and indicate different locations and time settings during the entire play. For example, blue and white lights can indicate night time while orange and reds lights can be used to recreate sunset time. Stage lights are also used to create heavenly bodies, like the moon, sun, stars, and meteors.

The mood conveyed by the story does not only rely on the actor’s projection. It also depends on the lighting of the scene. Here, stage lighting is used to augment the reality that is happening in the performance. For example, during a funeral scene, the lighting would be dark and somber to reinforce what’s happening onstage. It can be the opposite, bright and colorful lights, during a scene of happiness and celebration.

Setting the mood is one of the most important functions of stage lighting. It creates an emotional reality in the act and makes the audience perceive and feel the emotions of the scene.

A dramatic, captivating stage performance has layers. Stage lighting helps create these layers. In this function, lighting is utilized to paint or compose a picture onstage without the use of props other than excellent stage lights and lighting design. In a scene where there’s no prepared scenery, lighting can be used to create an environment or landscape for the performer to move in.

In most, if not all, productions—be they stage plays, dance recitals, or concerts—stage lighting plays a vital role in creating vibrant, captivating, interesting performances that have layers and textures. Stage lights are used to illuminate, emphasize, exaggerate, alter, reinforce, and improve on what is occurring onstage. Without the proper use of stage lights, a performance can look boring and flat. 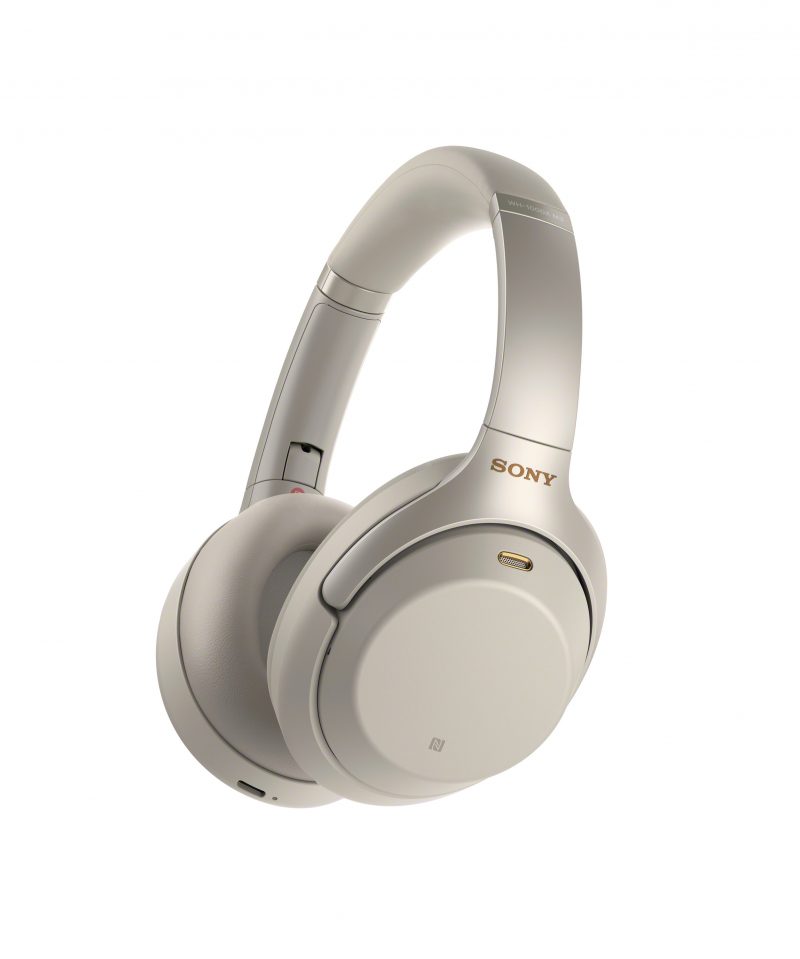 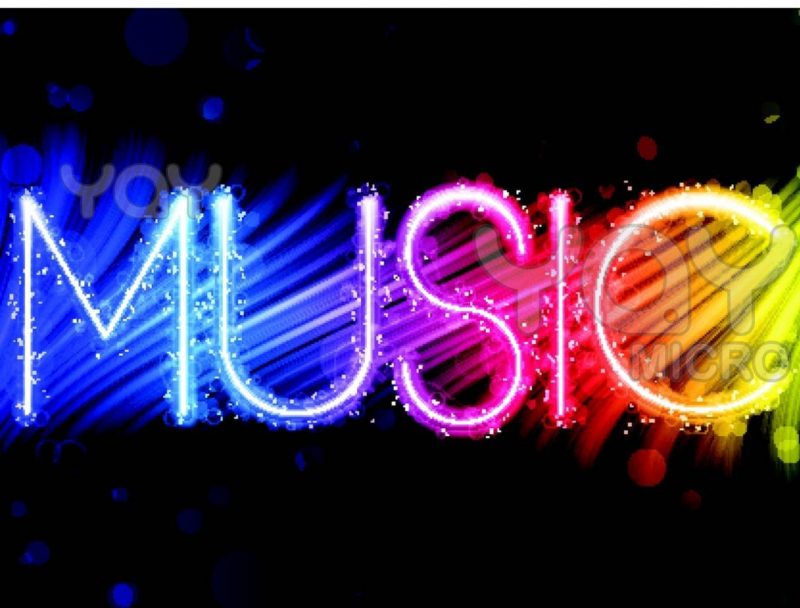 4 Evergreen Gift Ideas for the Music Lovers in Your Family 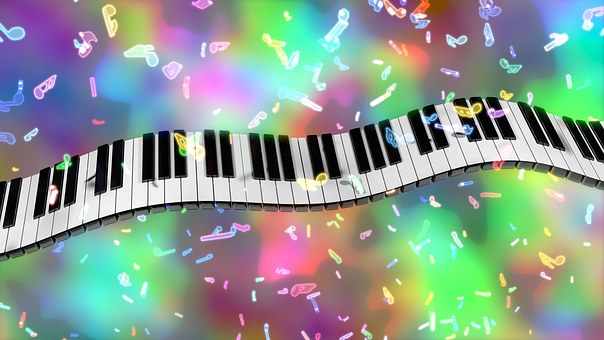 Five Gift Ideas for Music Lovers in Your Family

Will You Have Enough Sockets to Cover All of the Gadgets This Christmas?