You’re never too young or too old for Halloween fun. Even if your little one isn’t old enough to trick-or-treat, he or she can still enjoy some family-friendly fun while wearing a costume. Plus it’s just as much fun for the parents while being perfect for capturing photos that will be enjoyed for many years to come.

While your little one may not provide much input into which costume to choose, you won’t have to worry about a battle over an offensive costume, with surveys including some the worst as anything related to blackface, transphobia, or that displays the confederate flag. If you aren’t sure what to pick, consider one of these adorable ideas.

Who doesn’t love Woody? Disney offers a super simple, comfortable costume that your one-year-old will be happy to wear as it’s designed all on one stretchy bodysuit. And, Woody costumes never go out of style as Toy Story has continued to be popular since its initial release in 1995.

It’s easy to put together a princess costume for any age. A pink tutu 12-18 months is perfect for a one-year-old as you can add accessories like a little crown to make her look adorably royal. Plus, if she hasn’t celebrated her first birthday yet but it’s close, one that comes with a top that says “My First Birthday” can be used for her first party too.

While one might be a little too young to know what you want to be when you grow up, a “Doctor in Training” costume is fun and easy to put together with some basic baby- or toddler-sized scrubs. Just add a stethoscope and he or she will be set. They come in different colors and are just like the ones real doctors wear which means they’re comfortable and easy to get on and off.

If you’ll be taking your one-year-old around to neighbors’ houses, they’ll have to be sure and watch their hands when doling out the candy as this is one fearsome costume that’s ideal for a “Jaws” soundtrack. The sparkly silver jumpsuit is not only affordable and highly rated, it won’t cause discomfort and it comes complete with a tail, fins, and even a hood with teeth for the total transformation.

Peppa Pig has been popular among the toddler and preschool set ever since it was released in 2004. Poor Peppa was sad because she couldn’t play outside in the pouring rain, but once it stopped she got to jump in muddy puddles with George, one of her favorite things to do.

Why not take this DIY costume idea that calls for some pretty simple items like yellow rain boots, pink and red shirts, and splash on some mud? It’s super easy even for those who aren’t too crafty and it’s sure to make everyone smile when looking back on the photos. 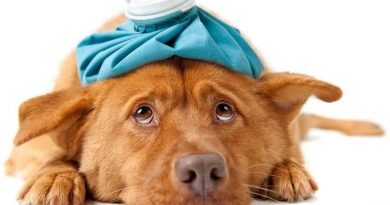 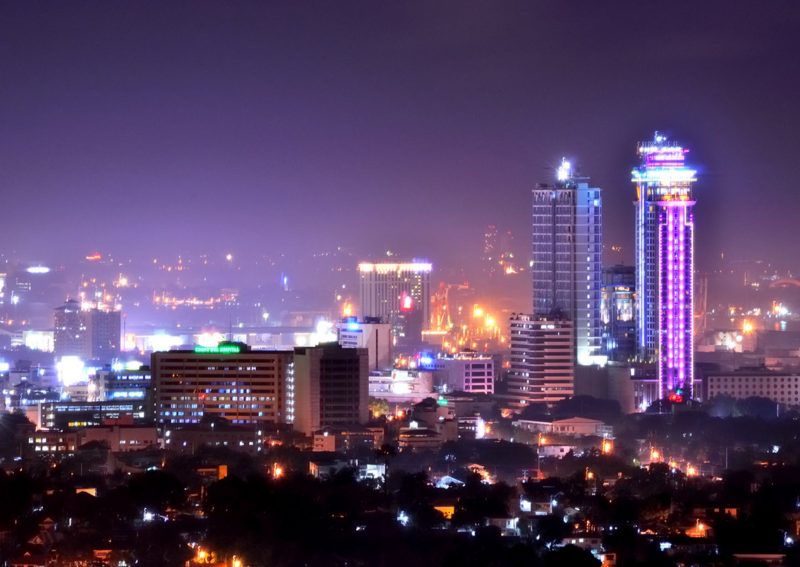 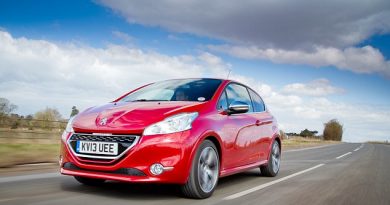 Finding The Perfect Family Vehicle: Tips To Get The Best Out Of Your Budget