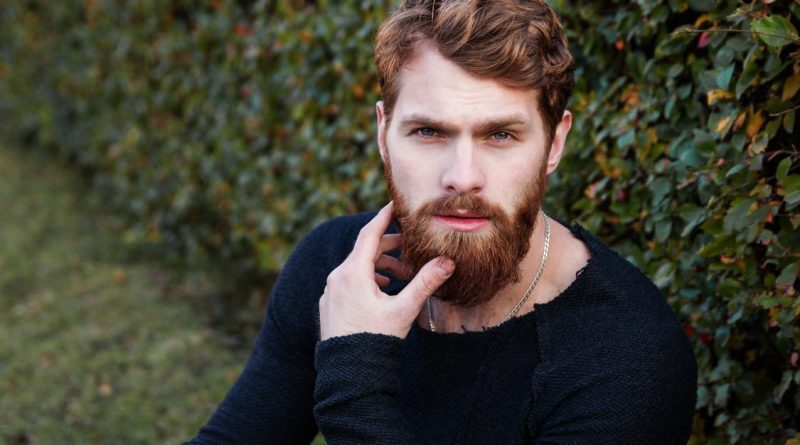 Have you ever flirted with a guy all night and all you got was a smile in return? Or maybe he ended up exchanging info with another girl? If this has ever happened to you, you definitely want to keep reading. Are you considering taking your online dating offline? Keep reading. And if your relationship is still new and you want to make sure that you don’t drive him away, you too, will want to keep reading. Understanding these male dating behaviors is definitely going to come in hand if you’re dating guys in 2019.

1. There’s a Real Heart in There

Often women are pegged as the sensitive ones who do the falling in love and the man just kind of comes along for the ride, but this is the farthest thing from the truth. Most guys have a real soft and breakable heart inside and they’re secretly hoping that you won’t be the one to stab a sexy little stiletto into it. No man’s heart is made of stone, no matter what image they try to portray. You don’t have to spend your time wondering, “Does he love me?” Go on and ask or tell him how you feel, you’ll probably be surprised by his response(unless you’ve only gone on 3 dates).

Guys like affection too, so don’t automatically assume that he’s after a little nookie just because he puts his arms around you or scooches a little closer while you’re watching a movie. Sometimes a kiss is just a kiss, and a cuddle is just another chance to inhale you and stay warm. These little moments are some of the real intimacy builders.

Usually guys are the aggressors, but they are often just as nervous and anxious as the woman they’re interested in. Chances are, he’s made his move before and been rejected. It takes resilience and some measure of confidence to approach a woman or to open up to her about what he is thinking or feeling. Even when he seems super confident and put together, he’s probably thinking a lot about how to say things, what to say, how to act, he’s wondering if he’s asking the right questions or making a good impression–odds are, just like you, he went through several wardrobe changes before presenting himself to you. So cut him a little slack and don’t be too harsh, he’s nervous too.

Guys appreciate your honesty. You don’t have to be rude and nasty about it, but being truthful counts for a lot. It’s better to be upfront about things in the beginning, otherwise you find yourself trying to become someone you’re not. Some guys are extremely good at listening and have a long memory. So you don’t want to go telling him that you love his favorite band when you really don’t. He will find out the truth after he spend $300 on tickets for the two of you to have good seats, and you’re clearly not having a good time. Just be your authentic self, and you won’t have to worry about the little white lies you told early on.

Men are usually oblivious. They are not employees of the Psychic Friends Network. Guys are not mind readers and chances are, if he’s sitting back watching the game as if everything is fine, he probably thinks everything’s just fine. Did you tell him that you were upset, or that what he just said was offensive? If the answer is no, he probably doesn’t know that he is courting your wrath. And if he asks if something is wrong, speak up. Don’t tell a guy everything is fine when it isn’t, and then hold him responsible for not knowing that everything isn’t fine.

5. Men Enjoy Being Complimented Too

We already established that men are people too, and that they’re not cold as your granite countertops. Just like you, they enjoy getting compliments too. It shows them that you’re interested in them and that they’re doing something right. So go ahead and make him feel like a rock star because it’s never a bad time to give a kind word.

6. Guys Need a Little Me Time

Most of the time, it’s women who boldly admit to needing “me time,” but the truth is that men need me time as well. They need the space and freedom to do whatever it is that he wants. He likely had hobbies and interests before he met you, and would like to be able to continue to pursue those things. You don’t need to do everything as a couple.

7. Men Want You to Be Vocal

That’s right, you need to speak up. Go ahead and say what you need to say. Take the initiative sometimes, make some of the decisions, assert your opinions. And if you’re sleeping with the guy, you definitely want to be vocal in the bedroom. Not only is it a major turn on, but it can help to get both of you what you’re after.

If you’re dating an older guy, he probably knows what he wants out of a relationship. He’s been there before and random hookups are a waste of his time. If you’re seriously interested you don’t need to be afraid of contacting him while the sun is shining. Let him know that he’s not just a booty call and that you are interested in building a real relationship.

Be the aggressor sometimes. Although men do love a good chase, they also like when you take the lead. It’s okay to kiss him first or ask him out first. Your assertiveness can be a real game changer. There’s nothing wrong with a strong woman who knows what she wants. Sometimes you just have to go for it.

Most men consider their female friends as potential dates regardless of how long they’ve known each other. So if you’ve got eyes for a guy who’s in the friend zone, go ahead and shoot your shot. In fact, many romantic relationships that bloom from friendships are quite healthy and happy.

Hopefully you’ve learned a few new things about men that will help take your dating scene to the next level. There’s someone for everyone, so be open and remember these 10 tips. One of them just may save your relationship or help you find and hold onto your Mr. Right. 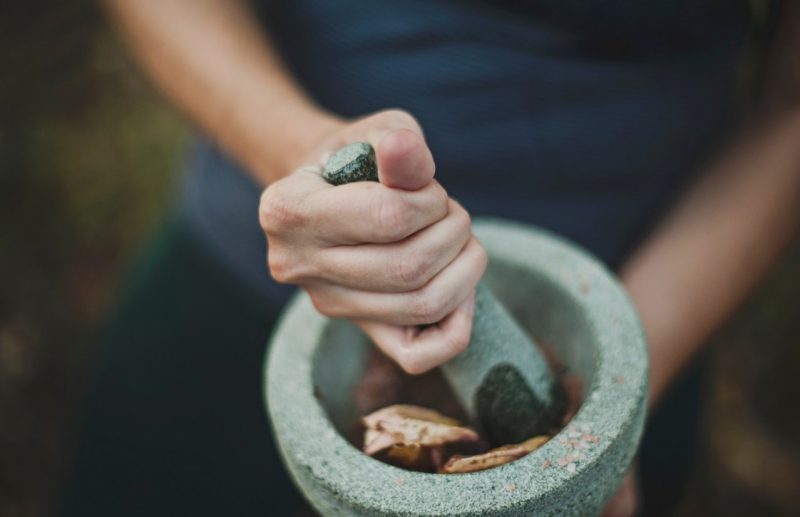 How to Give Your Immune System a Boost with Natural Remedies. 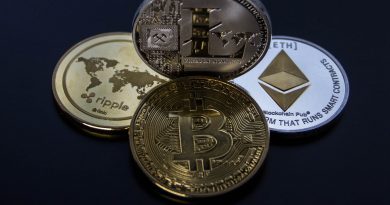 5 Most Efficient Ways to Secure Your Cryptocurrency 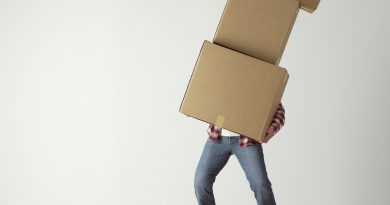 The Quick & Easy Moving Out Guide