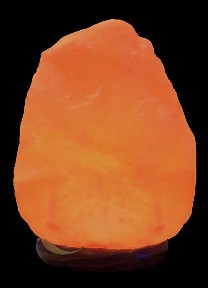 The Himalayan salt lamps are known for their divergent uses. They work as outstanding sources of air purifiers since they are composed of salt, and natural salt absorbs moisture. Himalayan salt purifies the air by attracting the bacteria and dust particles trapped in the moisture through the hygroscopic process. The purified water vapors are then released into the atmosphere and the cleaner air then helps people sleep better. 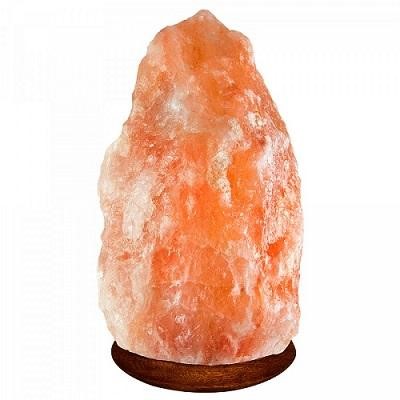 The Himalayan salt lamp works as an outstanding tool in most environments. Individuals are advised to place Himalayan lamps in places they spend most of their time to take full advantage of their utilization. For instance, one can set the Himalayan salt lamps in their offices near the computer desk, in restaurants and hotels, bedrooms, and even hospitals. The air is usually filled with positive air ions generated from electronics. The salt lamps emit negative ions that help generate a relaxing and calming atmosphere. Placing the salt lamps in places like your bedroom or even in hospitals provides peaceful surroundings. 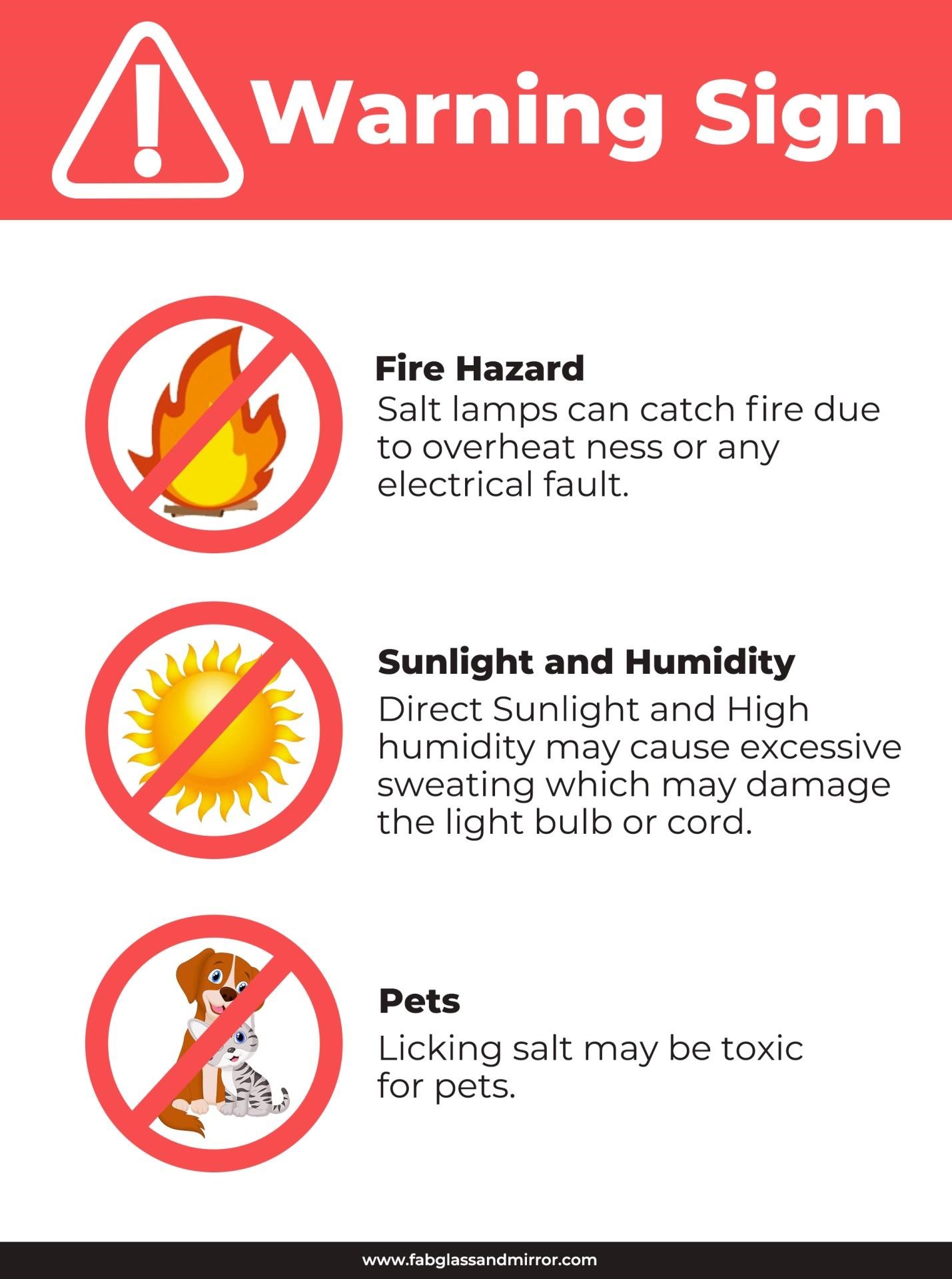 The best solution is to avoid leaving your Himalayan salt lamp in high humid areas in your home. For instance, do not store your Himalayan salt lamp in places like the bathroom, kitchen, or laundry areas. Also, you may want to use a higher-wattage bulb that will generate more heat and help in trapping water inside the salt crystals to vaporize faster. You only need to remember not to exceed the producer’s provisions and conditions for maximum bulb strength.

Near Reach of the Pets and Children

The salt crystals used for the Himalayan salt lamp are extracted from the Himalayan Mountains. The rock salt lamp purifies and cleanses the air and generates a sense of balance. However, too much of the salt is considered to be poisonous for pets like dogs and cats ad even children. Although pets need salts to keep their bodies functioning, they only need a moderate intake of salt. Salt is addictive, especially to pets, and it is poisonous. It causes critical symptoms to pets like seizures, frequent vomits, fatigue, diarrhea, and even death. The solution to solve this problem is to keep the Himalayan salt lamp out of reach of pets. Cats and dogs are known to hop up on furniture where you can keep the Himalayan salt lamp such as on top of your table or in your bedroom where the cats sleep. 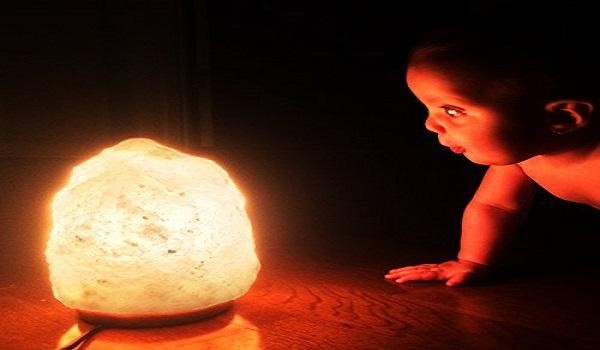 Avoid using your Himalayan salt lamp in places where there are loose wire connections that cause your lamp to flicker frequently. A broken connection somewhere in the circuit signifies a potential fire threat. So you will want to swap out the cord assembly with a new one. When there is frequent flickering with the Himalayan salt lamp, there is excessive sweating of the salt crystals. Excessive sweating gestures that there is moisture build-up or even corrosion in the bulb housing of the salt lamp. If this process continues for a long time, it can cause electrical damage. When there is excessive sweating of the salt crystals, the salt makes a solution that is rich in an electrolyte.  The electrolyte helps in conducting electricity, which collides with the loose wire connections causing fire damage. To evade the fire tragedy, turn off your Himalayan salt lamp and unplug it immediately to prevent possible electrical damage. Once the bulb cools down, carefully remove the bulb assembly from the lamp. Test the light bulb to ensure that it is not hot and unscrew it to inspect the electrical components of your Himalayan salt lamp. If you notice there is damage inside the lamp covering, you need to move your lamp to less humid areas or use higher wattage to encourage faster evaporation. If you manage to fix your wire connections, monitor to check whether the flickering happens again or not. 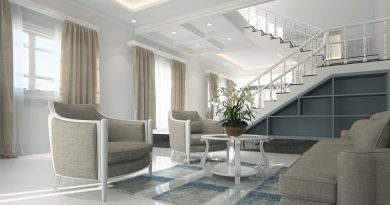 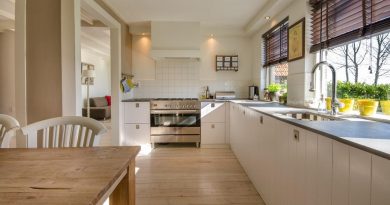 Kitchen Remodel Tips from the Pros 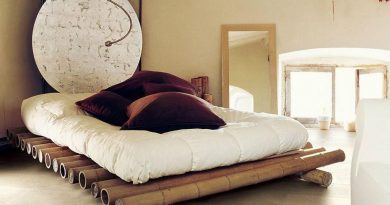 👶Toddler proofing must haves for every family 👪

Getting the Most Out Of Your Small Living Room: The Super-Tips