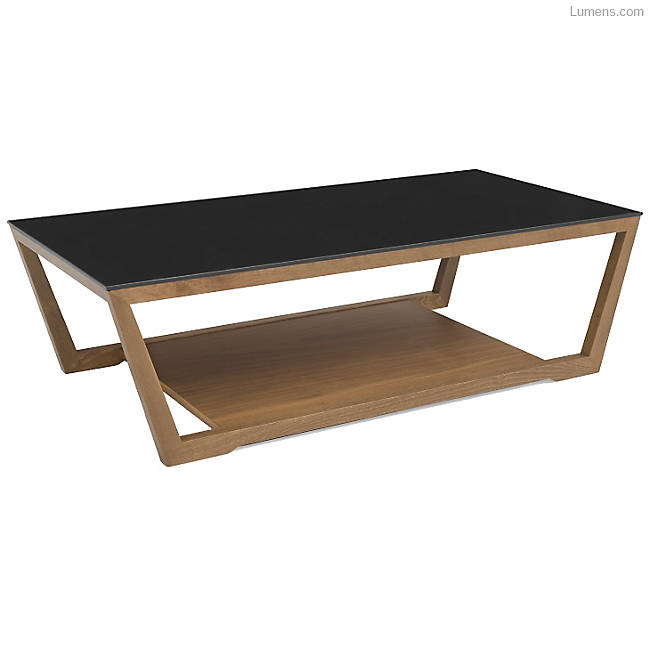 Ray and Charles Eames transformed furniture and interior design in the postwar era; this isn’t new information. Ray and Charles advocated for modern living following WWII, believing that the innovations in industrialization (including in residential constructions and prefabricated materials) would forever change the American nuclear home. Kyle Normandin argues that the dynamic design duo’s “[lives] and work are significant not only due to their innovative furniture but also because of the internationalization and global expansion of American culture through their contributions to architecture, film and industrial graphic design.” This statement is undeniably true. The design team worked tirelessly to create and set an American design standard that would stand the test of time, and some 70 years later, their legacy has endured.

The Eames: A Design Legacy

Ray was a fairly quiet individual, leaving most of the interviews and public speaking engagement to her husband, Charles. But when she did respond to journalists or critics, she answered straight and to the point. Ray told aspiring designers to “choose your corner, pick away at it carefully, intensely and to the best of your ability and that way you might change the world,” and change the world is exactly what she did.

You don’t get Ray without Charles, and you don’t get Charles without Ray. All of their design efforts were a collaborative process. The Eames House is a testament to their design vision and marital union. The couple began designing the house in 1945 as part of John Entenza’s Case Study House Program. Selecting a handful of designers and architects, Entenza wanted to showcase American Modernism in the family home by demonstrating that through wartime ingenuity and innovation, Americans could build their own prefabricated houses for little money down. The program’s announcement stated that the “[designers] of course assume that the shape and form of post war living is of primary importance to a great many Americans, and that…the house[s]…will be conceived within the spirit of the times, using as far as is practicable, many war-born techniques and materials best suited to the expression of man’s life in the modern world.”

Ray and Charles accepted the challenge and worked hard to demonstrate that their rectangular box house with detached studio was America’s newest and best living space. Made of a steel wireframe with floor-to-ceiling windows and Mondrian-esque blocks of color, it was in the interior shaping of the house that Ray most excelled.

Ray’s (and Charles’s) first love was to make “high design with the ability to mass produce.” The furniture that came out of the Eames Office was made out of plastic, plywood and fiberglass, not typical furniture materials found in the standard American home. Ray paired these materials with funky knick-knacks, textiles, paintings and color. Though an American home should be modern, Ray maintained that it should still feel warm. This can be seen in the interior of the Case Study house she and Charles designed. There’s the iconic Eames Chair in the living room, a safari jungle cat statue, and a Calligaris-like coffee table in the sitting room, adorned with bowls, vases and candelabras. The light and airy space is made warm by wood veneer and a red, orange and mustard-colored palette. Large, leafy and verdant plants stand attention at the windows with bouquets of flowers and sculptures of black birds and elephants standing astride flat, wooden surfaces.

A central argument in Modernism is that there should be no décor if it does not serve some functional purpose. Ray used that argument to prove that you can adorn your home with artful objects if it lends itself to the spirit of the home. In showing the world that eclecticism can co-exist with the Mid-Century aesthetic, Ray proved to critics that design is what you make it 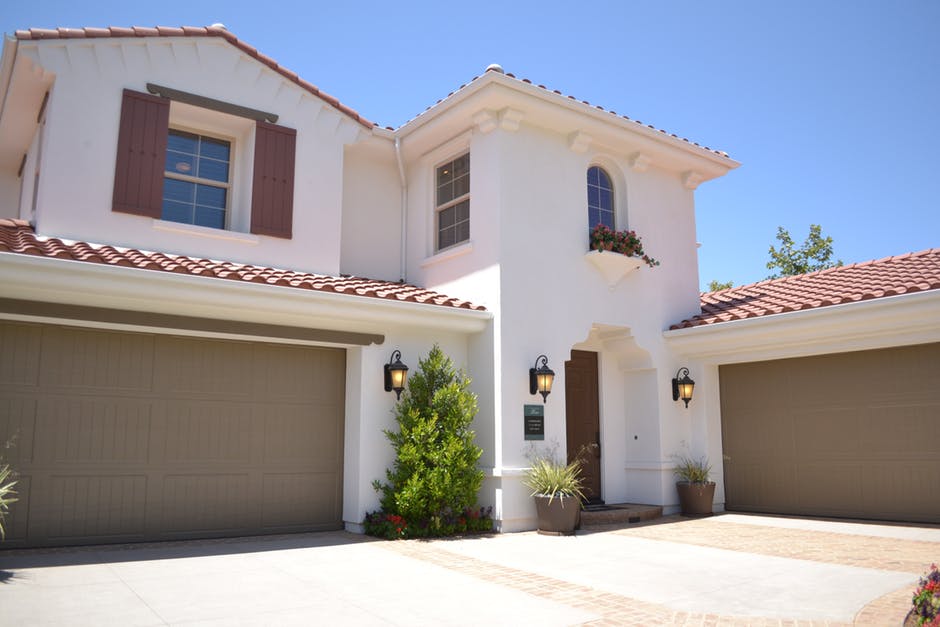 3 Things That Make Your House a Home.

Dyson Cool AM06 Fan, powerful, quite and so smooth!!

Where to Look for Color Inspiration For Your Home.