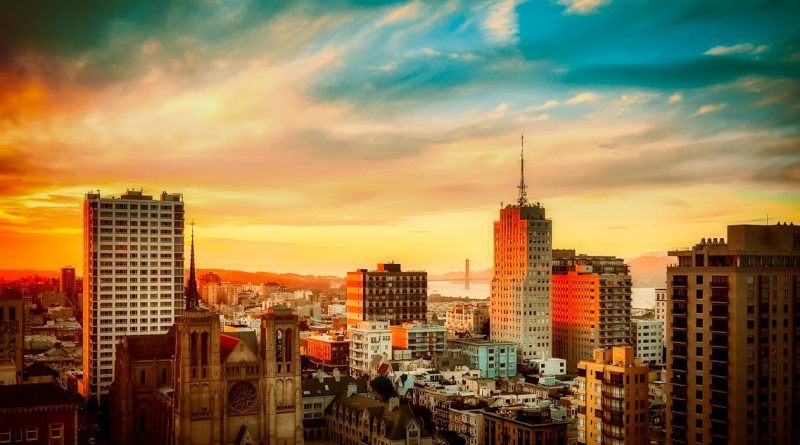 Do you want a wonderful vacation but are confused about the destination? Well, in that case, San Diego is the only location for you to enjoy. Situated in the US state of California, San Diego, CA lies near the Mexican border and in the Pacific coastal region. The city attracts many national and international tourists as it’s the second most populous city in California and eighth-most in the US.

The USS Midway Museum is a floating museum on the California coastline. Owing to it’s magnificence and huge size, it served from 1945 to 1991 as the US Navy’s longest-serving aircraft carrier of the 20th century. Visitors can explore the museum’s vintage aircraft collection and over 60 other exhibits.

Coronado is a small San Diego resort town with an expansive, sandy coastline and tree-lined streets filled with shops, art galleries, and restaurants. Famous for its beach and other historical sites, this city has an attractive sunset point that is worth watching. You will surely enjoy doing street shopping here.

Being one of the most visited sites of San Diego with its world-class museums, well-groomed gardens, and the famous San Diego Zoo, The Balboa Park is the largest urban park in the US, having an area of 1200 acres. It also hosts many beautiful meadows, hiking trails, and Golden Age Spanish buildings and features one of the largest pipe organs in the world. It fancies a large number of tourists due to its vivid attractions.

Present in the west of central San Diego, Shelter Island neighbors many marinas, restaurants, and bayside parks with its nautical vibe. Providing a mesmerizing view of the San Diego Bay, it’s the best place to go if you want to feel like you’re worlds away while still being a part of the city. You can enjoy the delicious food here while still enjoying the mesmerizing waves.

They are the one of the most popular museums in the US. It was built in 1961 and was dedicated to education and preservation about air and space technology and its history. It exhibits many aircraft, artifacts, and photos that depict aviation’s past, present, and future.

Featuring a vast spread area of over 100 acres, the San Diego Zoo houses more than 3700 endangered animals of over 430 species. Housing animals of predominantly African origin like giraffes, zebras, and rhinos; the zoo is quite famous for its attractive shows and animal presentations. The nighttime Zoo event series during summertime allows tourists to stay there till late in the evening. There are plenty of restaurants on the zoo premises that serve delicate eateries.

Formerly home to many generations of Italian families who earned a living by fishing, Little Italy, with its hotels, patio cafes, urban wineries, plazas, fountains, and fancy brew pubs, serves as the epitome of Italian culture in America. It is surrounded by the historic Gaslamp Quarter, which offers much more than tasty eatables

The Maritime Museum of San Diego is historically significant and famous for its nautical vibes. It consists of several vessels that act as chambers for the museum, each exhibiting its unique experience—containing everything from steamships to submarines, the museum puts a historical light on the rich maritime culture of San Diego.

Cabrillo National Monument is named after Portuguese explorer Juan Rodriguez Cabrillo, who toured the California coast in the 1500s. The monument is further famous for its beautiful statues, open sea, bay, and picture-perfect skyline. 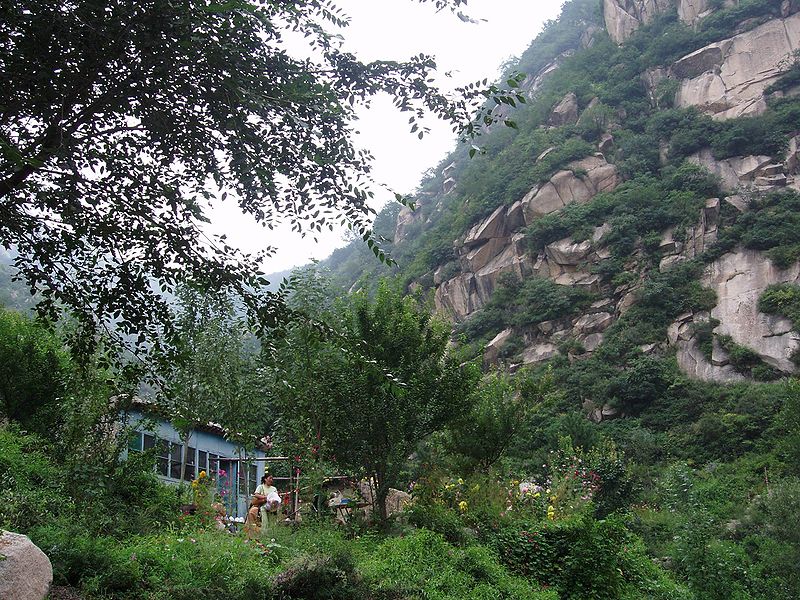 10 Most Dangerous Roads around the World. 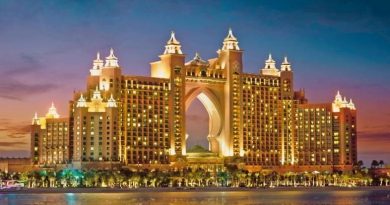 A Few Quick Tips about Hotel Booking in Dubai 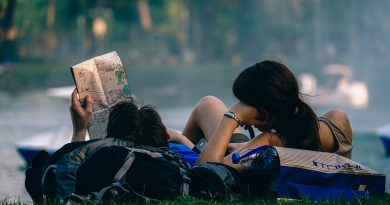 3 Proofs That Technology Has Changed Travelling