When a child is born to an unmarried couple, it is important to establish paternity as soon as possible. Establishing paternity simply means that a legal father is named for the child. Both fathers and mothers are legally responsible for their children and for their care and support regardless of whether they wanted a child or whether they still have a relationship.

There are many reasons why establishing paternity is important for the child and for both parents.

Paternity may be established in one of several ways:

Paternity of a child is best and most easily established by naming the father on the birth certificate. All states offer unwed parents this opportunity, which is usually done at the hospital, although the certificate can be signed at a later time as well.

It is not necessary for a child to be given the father’s last name even with established paternity. If the birth occurs in a hospital setting, a health representative may meet with the new mother and ask some questions, including the father’s name. A birth certificate, which can be issued even if the baby is not yet named, does not usually disclose that the parents are not married.

A birth certificate can be updated at a later time to include the child’s name and the name of the father. At that time in most states, the father must sign an acknowledgement of paternity in order for his name to be added to the infant’s birth certificate. If you have questions about legally establishing paternity you should consult a family law lawyer in your state.

The Cantor Law Group is a Family Law Firm based in Phoenix, AZ. For more information about paternity, adoption, child custody, or any other family law matter in Arizona, please see their website: http://phoenixdivorcelawyeraz.com

Top Tips for Staying Active as a Family. 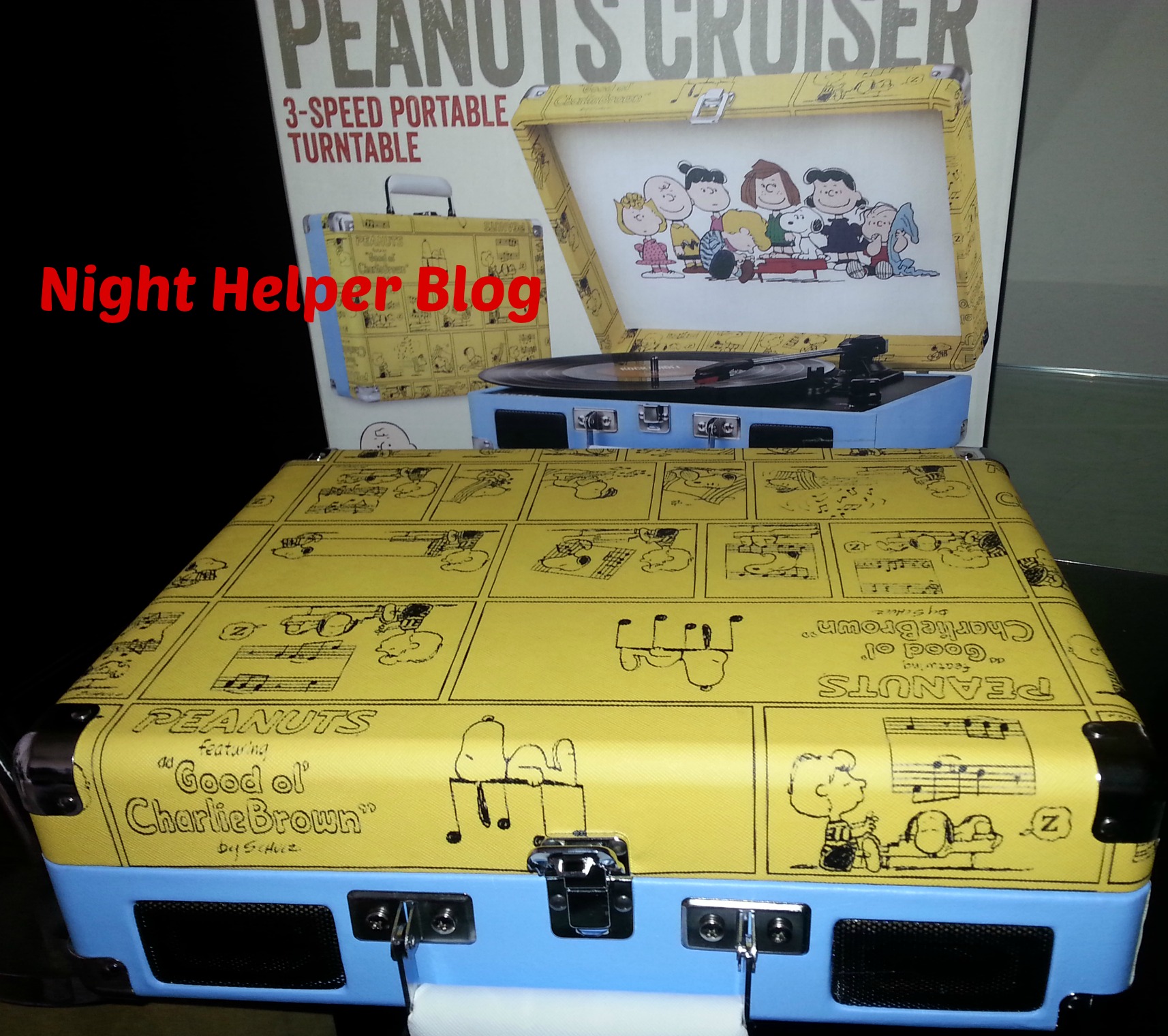 2015 Holiday Gift Guide! A Gift From The Vermont Country Store That Makes Everyone Smile!!

Getting ready for the Holidays with Wonder Forge games!

HoneyBaked Ham for the Holidays,everything you need for a great dinner. #HoneyBakedHoliday

Getting Help For Troubled Teens.