STEM Toys make learning FUN! And what could be more fun than creating your very own robot? I have one grandson in particular who is crazy for anything that he can put together, code, and play with.  This is right up his alley.  I love giving STEM toys as I know that the recipients will learn and have fun at the same time. These are quality toys for girls and boys from age 8 and up. 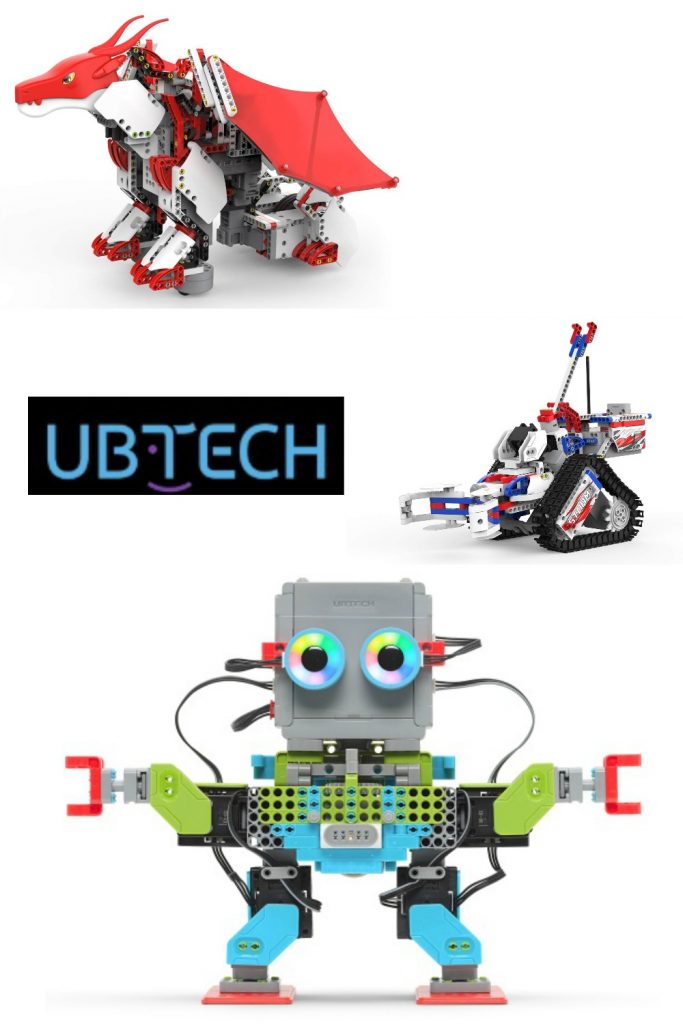 “UBTECH Robotics is a global leader in intelligent humanoid robots. The company’s interactive robots serve the public, accelerate STEM education for children and assist & entertain in the home. Integrating UBTECH robots into our daily lives enhances how we live, work, learn, and play.”

New Just in Time for The Holidays

Disclosure: Night Helper Blog did receive sample products from the companies to showcase in our Holiday Gift Guide. We’re disclosing this in accordance with the FTC guidelines. 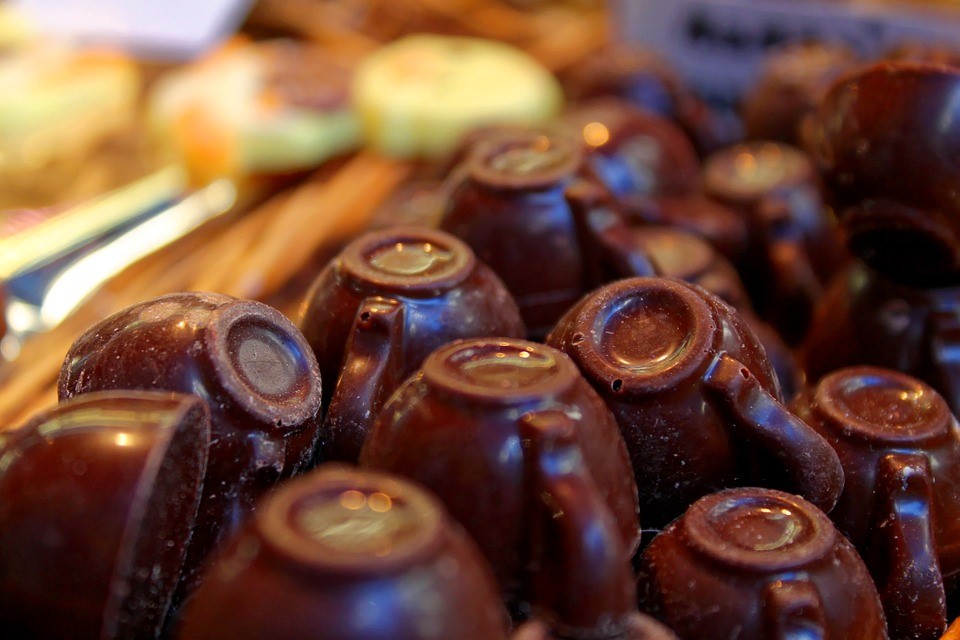 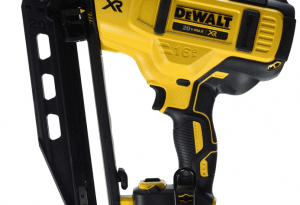