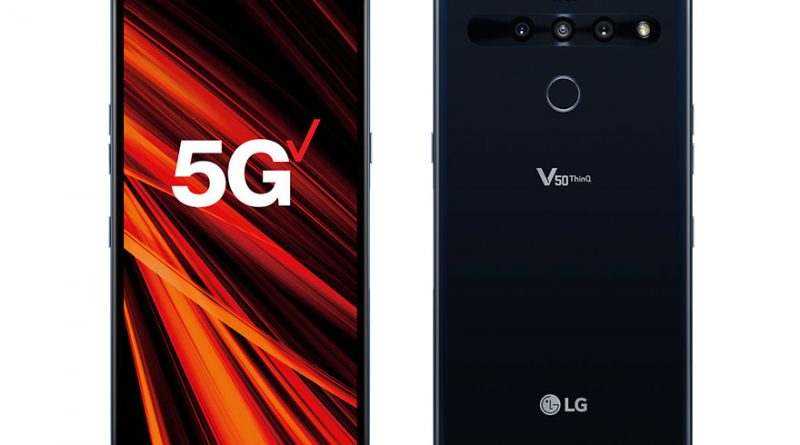 5G mobile networks are no longer part of mystical predictions. The generational leap has now taken place in almost all world regions, having more than a hundred service providers in dozens of countries. While most talk is about the industrial use of technology, a new generation of networks brings a range of new opportunities for both individual and business mobile subscribers. 5G can allow us to play music in real-time or even talk with people hundreds of miles away from us, and it has the potential to change the concept of the mobile phone itself.

Ericsson predicts that by the end of 2020, there will be around 190 million 5G mobile subscriptions. The roll-out of the next-generation network will be faster than ever before. By 2025, they say there will be around 2.8 billion subscriptions worldwide. (The company itself will take part in this, with 65 mobile operators in 33 countries, which already provide 5G services on the network built with Ericsson’s devices.)

The evolution of mobile networks has added new features to mobile communication. With each generational change, we saw amazing upgrades on our mobile phones. When 3G has finally entered the era of mobile broadband, it brought with it the data-centric approach offered by today’s smartphones. With the arrival of 4G, we witnessed a drastic increase in network capacity and coverage.

However, data hunger will not decrease, last year’s global average monthly data traffic of 7 GB per smartphone is projected to increase to 25 GB by 2025, a level that would make mobile data networks almost unsustainable without the introduction of more efficient network topologies. . With 5G, smartphones can get rid of a previous major limitation so that the data network will be available to customers anywhere, anytime with almost inexhaustible or significantly more inexhaustible resources, and the mobile network will practically never again be a bottleneck when using applications.

Since the first 5G smartphones came out in 2019, along with the networks, the devices’ capabilities have also evolved a lot. Today, some manufacturers offer not only the privilege of 5G compatibility for high-end models but even more and more upper-middle-class or mid-range models support the new network technology. All this means that super-fast data transfer and almost delay-free communication will no longer be just the privilege of a thin layer.

According to a recent study by Counterpoint Research, manufacturers sold more 5G devices in the third quarter of this year than in the first half of the year combined. This is clearly because there are more models, and those are available for a lower price. Meanwhile, the evolution of 5G devices in markets is already visible, the real meaning of a true 5G network experience will be available only by 2021 in most countries. Until then, there are not that many advantages to having a 5G phone.

With this, smartphones in the upper-middle price segment may become more suitable for capturing and instantly sharing higher quality photos, videos, and streaming videos with up to 4K resolution or higher bitrate. But the most significant advancement isn’t necessarily higher quality or faster download speeds. But the extremely low latency. While bandwidth expresses how much data can flow on the network at one time, latency refers to the delay with which a mass of data starts and arrives. And in this is the true power of 5G which will open up new possibilities.

For people, real-time, live communication is natural. When we talk, approximately it takes10 milliseconds for our brains to process all the incoming data (sound, visual, smell, etc) and to start responding emotionally. Today’s when we interact through internet applications have an average latency of 145 ms. With 5G allows this will be reduced to the natural 10 ms or less. This makes all the online interactions and virtual reality decisions faster and it will seem more natural to all of us.

But not just that, all our digital experiences will seem more real. This includes video chats, high-resolution movies, online games, and other entertaining things. 5G will handle all the high data flow more easily which will open up new possibilities. For example, there will be a chance to stream VR-powered games, the response time will be faster as well. So the next time you play any FPS game or an online casino game, there will be no lag at all.

What will the device of the future look like?

For the time being, it is difficult to predict what applications the majority will use on the smartphones of the future (5G), but looking back, it is clear that so far, all mobile network technologies/generations have brought the evolution of smartphone use and the device itself. While with 3G, communicators previously used almost exclusively for text communication (e-mail, chat), the advent of 4G has been accompanied by the proliferation of various social networks and the soaring of their mobile typically with severely constrained streaming content consumption.

Along with newer and newer uses, the devices have also changed, with super-fast data processing systems and higher storage capabilities. Also, features like multi-sensor image capture systems, and advanced signal processing algorithms appeared in our phones that we may not notice.

The biggest players in the smartphone market just last year, with the release of the first 5G models, launched the first devices with a bendable display. While these are not yet widespread, in the 5G era, the variable display is expected to play a larger role, and smartphones will be able to take over additional features from computers, cameras, and other consumer electronics devices such as game consoles.

5G is expected to connect to everything everywhere, with everything, and we will be entrusting more data to networks than now. From this point of view, not only the issue of telephones but also the issue of network data security will become even more important in planning decisions for the next period. 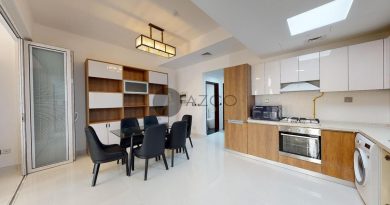 How Should I Choose a Real Estate Company? 6 Hacks for Improving Your Sleep 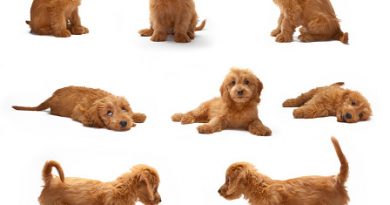