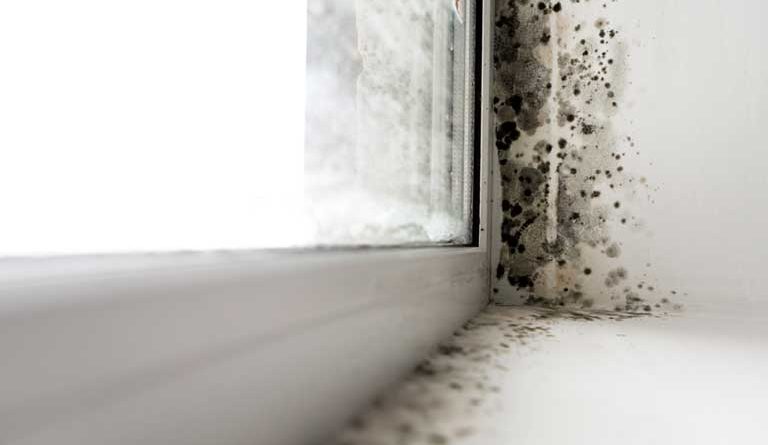 Mould can grow quickly in damp or poorly ventilated rooms or houses. Inhaling mould fragments or spores can have a range of negative implications for the health of the home’s inhabitants. Prolonged exposure to these spores can cause respiratory symptoms, allergies, skin complaints and have effects on mental health too.

Mould and damp are caused by excess moisture in buildings, and can be caused by rising damp from the ground, leaking pipes, or rainwater coming in because of a leak in the roof.

Putting measures in place to prevent mould from the beginning is the best way to deal with this threat. Keeping the property dry and well ventilated, as well as ensuring that walls, ceilings and floors are appropriately damp proofed via a professional damp proofing company will help to protect both your property and your family from the effects of mould.

Who is at Risk?

Whilst anyone can experience some kind of reaction to mould, some individuals are more  at risk than others. Babies, children and the eldery are at risk, as are those with existing skin complaints, respiratory problems or those with a weakened immune system.

All common household moulds produce allergens, irritants, and in the worst case scenario, toxic substances. As a result, inhaling or touching these mould spores can cause health complaints.

Respiratory complaints are common in homes that have a mould infestation. Symptoms can include trouble breathing, coughing, wheezing and a tight chest. Whilst symptoms are usually mild, they can be exacerbated if exposure is prolonged.

The respiratory symptoms caused by a mould infestation can be much more serious in individuals living with an existing condition, such as asthma.

Whilst cause and effect hasn’t been conclusively determined, there is evidence to suggest that spending time in damp or mouldy buildings can increase the risk of bronchitis and respiratory infections. In this case, the chemical or bacterial emissions from the spores are likely to be responsible.

The most common skin rashes associated with mould are:

Studies have shown a connection between living in a damp, mouldy home and depression. The stress of living in an infested property can be stressful due to the risk of damage to possessions, the appearance and smell of the mould, and the effect that it can be having on your loved ones.

More recent research has also suggested that when inhaled, the toxins found in the mould can lead to symptoms of depression, anxiety, brain fog and insomnia. 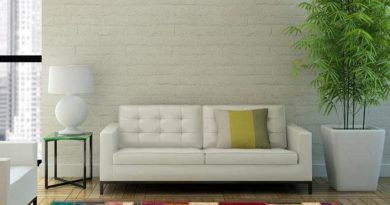 7 Tips to Turn Your Exterior into a Serene Spa 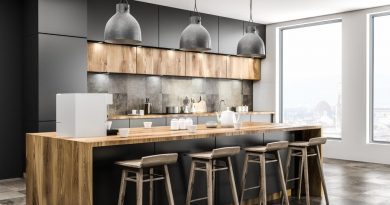 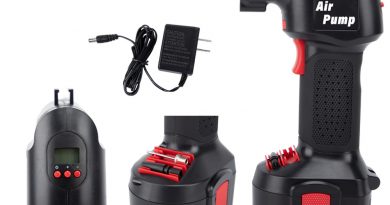 Types Of Power Tools You Should Know About