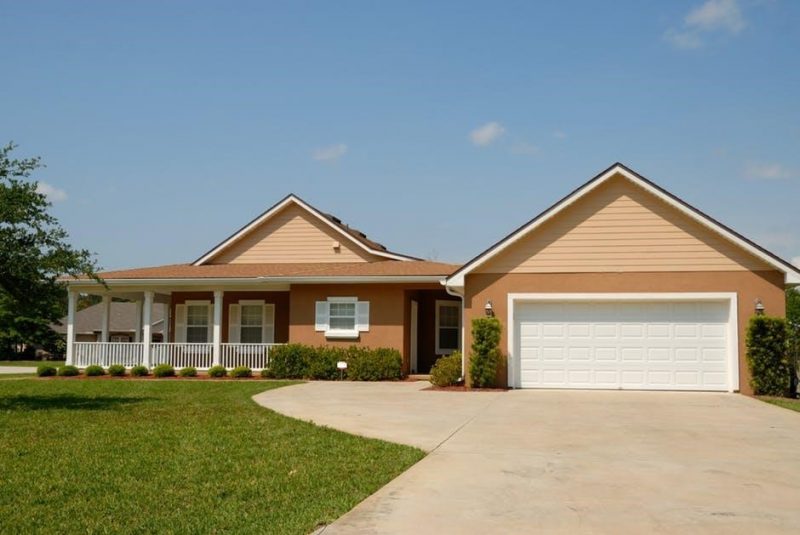 Choosing a new home is one of the biggest decisions you’ll make in your life. You’re putting so much money into it and you’re going to be living there for years to come. That’s why it’s so important to get it right. But if you don’t know what you’re doing, it can be difficult to know where to start. If you get it wrong, you’ll be stuck living in a house that you don’t like or can’t afford and there isn’t much you can do about it. It’s not like you can just return it if you decide that you don’t like it a couple of months down the line. That’s why you need to make sure that you avoid these common mistakes that people make when buying a house. 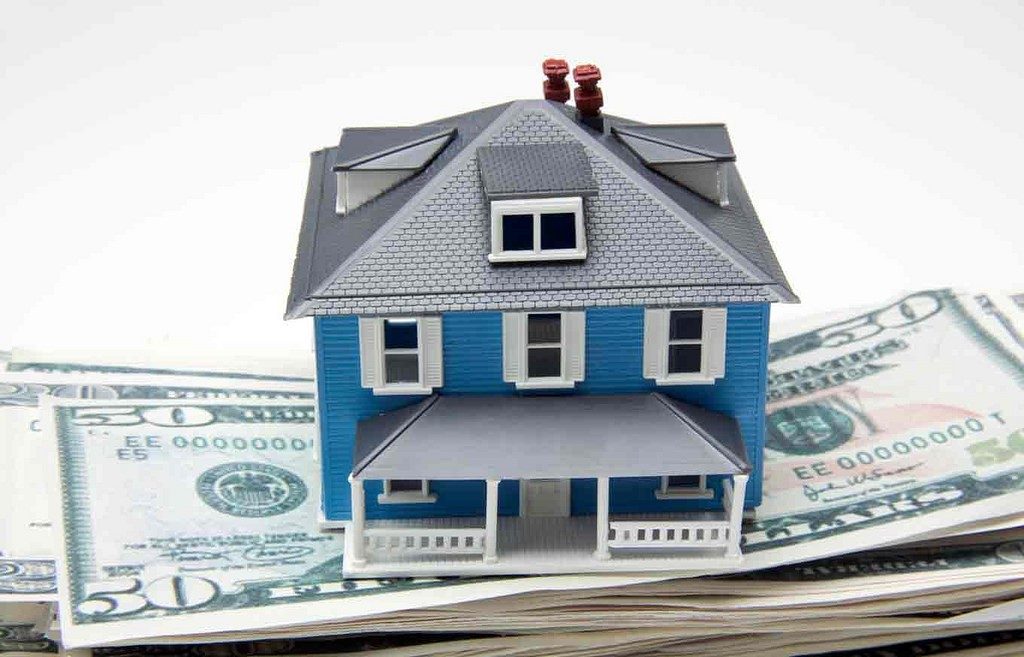 Not Knowing What You Want

If you start looking at a bunch of random houses without a solid idea of what you’re looking for, you’re not going to find a house that you love. You’ll end up settling for one that seems like it’s right, only to realize that it doesn’t have everything you need after you move in. To avoid that, you need to start drawing up a list of your priorities. The easiest way to start is by looking at the problems with your current house. Do you want to be nearer to the city or maybe further away? Do you need more storage space? Would like a bigger garden? By identifying the problems with your current place, you can start putting together a list of all of the things that you need in a new place. Once you’ve done that, you can start looking for places that fulfill those needs and stop wasting time viewing houses that you’re not going to like.

Getting Your Budget Wrong 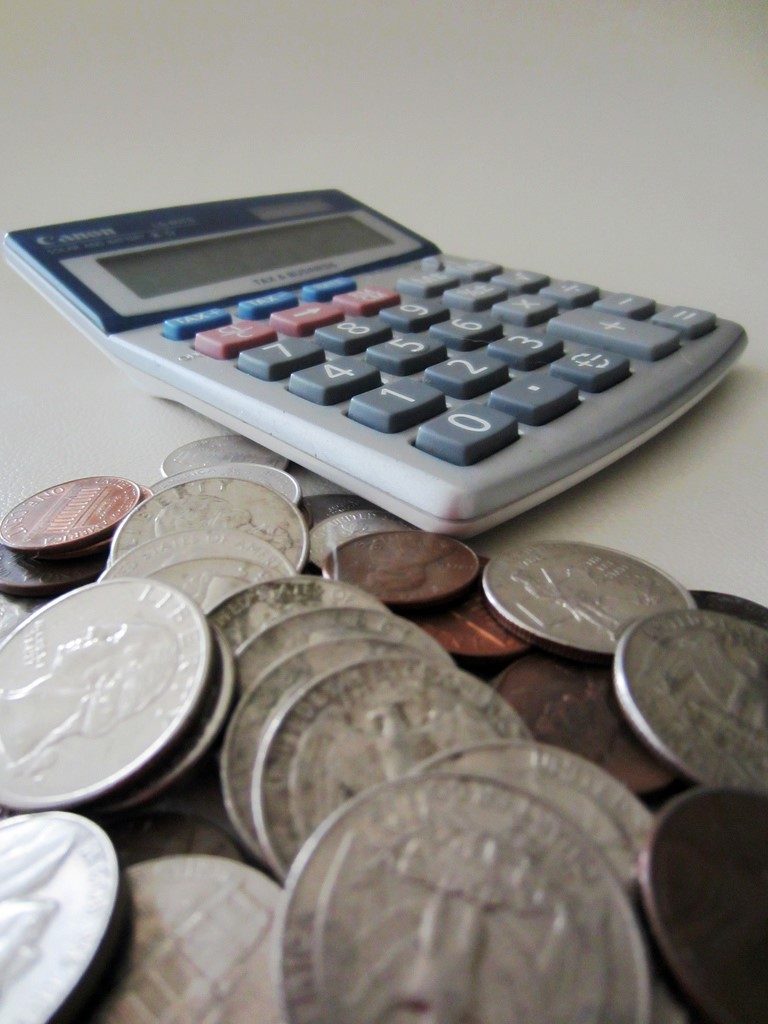 People tend to work out a budget by speaking with a mortgage provider and seeing what they can borrow but that’s the wrong way to go about it. If you do that, you’ll use the highest amount you can borrow as your guide. The thing is, even though they’ll let you borrow that much, it doesn’t mean you’ll be able to comfortably pay the mortgage. Remember that you still want to have plenty of money left over each month, so you can actually do things and buy stuff. It’s better to use a home loan calculator to get a rough idea of monthly mortgage payments. Then consider your income and think about how much you’ll have left after those monthly payments. That will give you a better idea of what you can actually afford to borrow, and you can set your budget according to that. If you just borrow the maximum amount, you’ll end up being financially stretched after you move in.

Not Researching The Area

The house itself is obviously important but there’s a reason that people always say location is the most important thing in real estate. You could buy the most beautiful house in the world for a bargain price, but you won’t be happy living there if the area is bad. You need to consider the crime rate in the area, where all of the nearest shops are, how far you’ll have to commute to work, and what the neighbors are like. So many people make the mistake of focusing on the house and not researching the local area, only to be disappointed once they start living there. You should also see how many people in the area are selling their houses. If there are loads of houses up for sale, that suggests that the neighborhood is going downhill and everybody is getting out while they still can. If you buy a house there, you’ll be stuck in a bad area and you won’t be able to sell the house in future.

When you’re drawing up a budget you need to consider the mortgage on the house, but the cost of the house itself isn’t the only thing you’ll be paying for. You’ll have to pay all of the real estate costs as well which will stack up. If you haven’t factored those extra costs into your budget, you’ll struggle financially when you have to pay them all.

Taking On Too Much Work 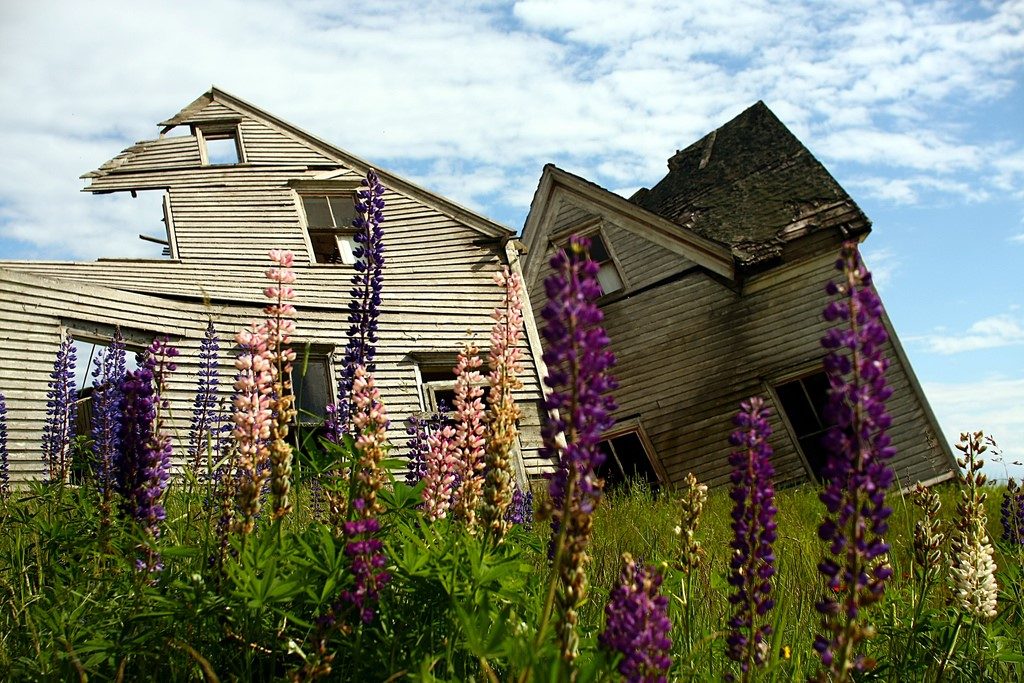 Buying an older house is a good way to save money because it’ll be cheaper than a new build. Some people also prefer an older property because they tend to have more character than newer ones which are all built to the same specifications. But you’ve got to be very careful here. Chances are, you’ll need to do some work on the house before you can move in. If you only need to do simple home improvements on the place (things like painting or renovating the floorboards etc.) you’ll be fine. You can do most of that work yourself and it won’t cost you that much. However, if you buy the house and then realize afterwards that the electrics and plumbing don’t work or there’s a big leak in the roof, you’ll end up paying out loads of money to get professionals in.

To make sure that you know what you’re letting yourself in for, you need to get a surveyor in to look at the house before you agree to buy it. They’ll be able to identify any problems and give you a good idea of what work you’ll need to do on the place to make it live able.

Letting The Seller Know You Love It

It’s difficult to hide your excitement when you see a place that’s perfect for you but it’s vital that you keep your cards close to your chest. The seller obviously wants to get as much for the house as possible and if they know that you’ve fallen in love with the house, they’ll bleed you dry. Play it cool and tell them that you might be interested. Go back for a second viewing before putting in an offer and let them know that you’ve been looking at other places as well. That way, you’re in the position of power and you’re more likely to get it for a good price.

If you can avoid these mistakes, you’ll be able to find the perfect home for a good price. 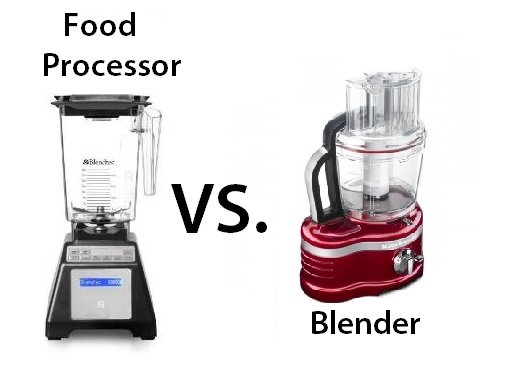 Food Processor vs. Blender: Which Is Better When Dieting? 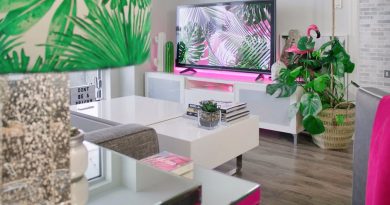 How To Give An Experienced Touch To Your Home Décor 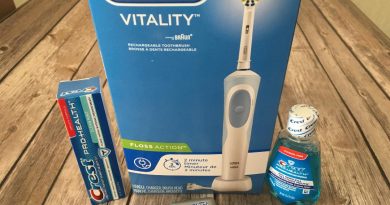 5 Ways Massage Chairs Can Help You.