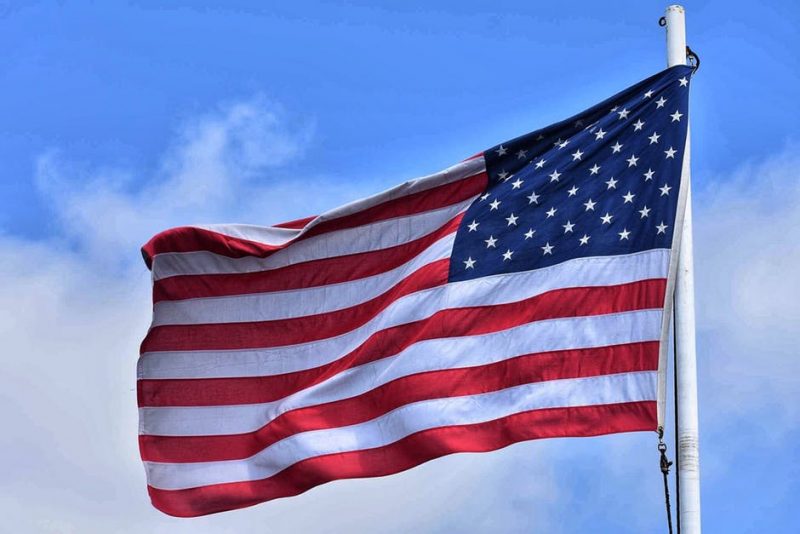 When it comes to addiction, there is an ongoing epidemic in America. It goes by many names most recently the opioid crisis. You can find a nice infographic with a bunch of insightful stats about this at Drugwatcher. With millions of people addicted either you or someone you may know is suffering, and you might not even know it. Some of these addictions are more common than others; here are the top six most common and how to identify them.

Heroin’s extreme withdrawal symptoms can make getting past the habit a life-and-death struggle. Heroin is one of the few addictions in which quitting can kill you if done improperly. Safely treating heroin users requires both therapies and medication in order to help manage the symptoms experienced by heroin addicts.

Heroin abuse has been steadily increasing in the USA, mostly among young women. In addition to the inherent risks of the drug is a growing concern around the transmission of blood-borne illnesses such as HIV and AIDS by tainted needles.

Due to the stigma associated with it, heroin addiction can be very difficult to spot. An extreme drop in work or school performance might indicate someone is hooked. Even if the problem is not heroin it is often something else; if you notice these symptoms in a loved one, it’s wise to seek help for them immediately.

Cocaine use has dropped considerably in the United States, but this decline is slowing down rapidly. Many are still addicted to cocaine and the long-term effects are frightening. Cocaine and crack have long been a troublesome drug to do to their low cost and potency.

When trying to identify a crack addict you may also find evidence in the form of small glass and metal pipes. Someone who has been a regular user may have burned fingers or lips from using these pipes.

Painkillers are the cornerstone of America’s opiate epidemic as we know it. Drugs such as Vicodin and Oxycontin are typically prescribed to treat pain, but these pills are finding their way into the black market and getting users hooked.

Just because these pills are prescribed by a doctor does not mean they have no addiction risk. This prescription status is catching people off guard and has created the epidemic in America.

Those who are addicted to painkillers can be identified by a drop-in work performance as well as increased secrecy among loved ones. These are often hard-working Americans that do not want to worry their loved ones, so they keep their problems buried.

With recent legalization efforts in many states, marijuana has become more socially acceptable. This trend and seeming government approval have led many users to underrate its addictive potential. Over 4 million Americans smoke marijuana every single day, creating a pervasive addictive environment that many Americans ignore.

With the social acceptability of alcohol 5% of the country has become addicted. Despite a long-standing legal status, the potential for health risk and alcoholism are well-known and widespread, luckily so is treatment. Companies such as  Luminance recovery in Orange Country is a perfect example of a treatment center that caters each substance treatment to each patient.

Alcoholics can be identified simply because they drink every single day. Drinking daily even if it’s a single beverage is considered alcoholism, and shows potential for the problem to escalate.

With a history older than America, tobacco is by far the most addictive substance in the country. Because negative traits take so long to manifest it can be years before a tobacco smoker truly sees a need to quit.

Fortunately, it’s never too late to quit. There are health benefits that come within 24 hours of quitting, and after 10 years the risk of many health issues return to the level of an average American.

It’s clear to see that the epidemic relates to far more than just opioids. Legal substances have just as much addictive potential and will cut years off of users like just as any other drug habit will. With these tips, you can identify people who need your help the most and get them the treatment they deserve. 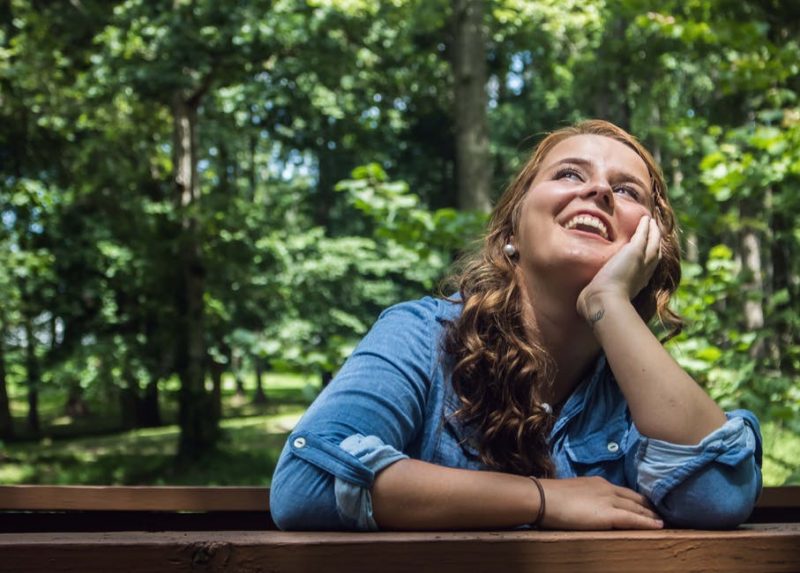 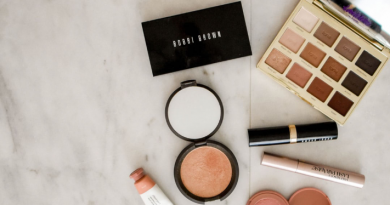 What’s the Worst that Can Happen When You Use Expired Makeup? 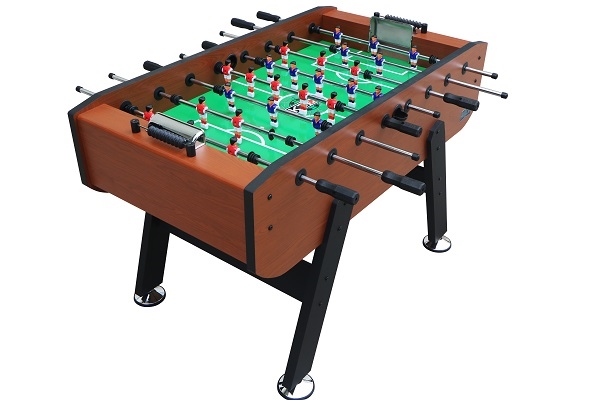 5 Ways a Home Game Room Can Jumpstart Your Family Time