Going solar is a worthwhile transition. It’s great to use energy efficiently. It also involves some decision-making and a lot of research. Here’s a good start.

Renewable energy is being relied upon more and more.

For instance, solar technology is predicted to supply 27% of US electricity demand by 2050.

That’s good news for almost everyone involved. The environment can no longer sustain our historic reliance and overuse of fossil fuels. We’ve successfully depleted our resources, decimating the land in the process.

Renewable sources, such as solar energy, offer a far cleaner and logical approach to power.

After all, it doesn’t run out! Thankfully, due to government initiatives and technological advances, it’s also a cost-effective solution. Simply, renewable energy is cheap energy.

Are you thinking of making the switch to solar?

Read on for some top tips on going solar in your home.

The cost of photovoltaic (PV) systems (aka solar panels) has typically made them untenable for the average homeowner.

They’ve just been too expensive to justify.

Thankfully, the cost of manufacturing has dropped significantly in recent years. As a result, the cost of buying them has come down too. They’re now more affordable than ever before.

Even better, the government has various incentives programs in operation too. They’re designed to offer financial rewards for installing PV systems. Be sure to look into any that you qualify for. You never know, you might save yourself a significant sum of money upfront!

It doesn’t make sense to install solar powers just anywhere on the house.

Obviously, they need the sun to function effectively! It’s your job to figure out the parts of your property that get the most sun.

This prior preparation will guarantee they work as well as possible. Orient the PV system in line with where the sun hits. You’re searching for the place where they’ll produce the most electricity.

The time of day makes a difference too.

Of course, the sun’s at different places at different times. Having one fixed-position solar panel may be great for a few hours of the day. However, when the sun moves, it’ll no longer work as well.

It quite literally pays to have multiple panels aligned with the sun’s daily trajectory. That way you can guarantee a stream of solar energy at all times.

You might be reading this from somewhere with a cooler climate.

After all, there’s far less sun where you live compared to other states! Surely it doesn’t make practical sense to invest in solar panels?

Don’t be so sure.

Even properties with less access to sun stand to gain. Of course, sunnier places get better bang for their buck. But it definitely doesn’t mean you won’t benefit at all.

Indeed, cooler climates typically necessitate higher energy bills. The heating’s always on to stay warm! The utility bills rack up as a result. Investing in a PV system can successfully reduce these bill payments each month.

As you know, PV systems generate the most electricity when the sun’s out.

For that reason, it makes the most sense to time your energy consumption accordingly. Maximize the power of the sun!

Save your washing, drying, air conditioning, spa pool usage, and so on for when it’s shining! That way you’re getting the best bang for your buck. It’s about getting the most from your solar panels.

Think of it like this: exercise is best when you’ve got lots of energy in your body. Sure, you can run when you’re feeling lethargic. But you’re less likely to go as far and get as much from the experience.

That means the middle of the day is prime energy-making time!

If possible, try to time your energy consumption in line with this. Excessive use of power at low-production times will take you into grid usage (i.e. billable power).

Go easy on how much you use at particular times. It’s renewable, for sure. But it isn’t the constant supply you’re used to. It makes more sense to stagger your power needs throughout the day.

This isn’t about going back to the dark ages.

You may well choose to light candles. But you definitely don’t need to! You’ll absolutely have enough power to light your home and use appliances at night.

It’s worth being sensible though. Obviously, there’s no sun out. That means you aren’t actively generating more energy. Only when morning hits will you start producing it again.

Go easy as a result. Get into the habit of unplugging things when they aren’t being used (appliance still use power when they’re plugged in- even if they aren’t turned on!). Another good idea is to install LED lights, which are for more energy-efficient.

Finally, endeavor to have done all primary energy-heavy activities during the day. A few lights and the TV will be fine at night.

But you’ll struggle if you’re washing clothes, lighting rooms unnecessarily, powering multiple screens and charging all your devices at the same time.

Here are some reviews on solar kits that might help.

There you have it: a selection of top tips for going solar.

Renewable energy is taking an increasing role in powering countries around the world. The United States is no exception. The coming years will see a major transformation in terms of energy production.

Solar power will be front and center of the changes. It’s already having a major impact. The effect is set to continue into the future.

It’s never been more practical or affordable to have PV systems installed. Hopefully, this post has provided the information you need to successfully make the change.

Want more articles like this? Head over to the Home and Garden section of our blog now! 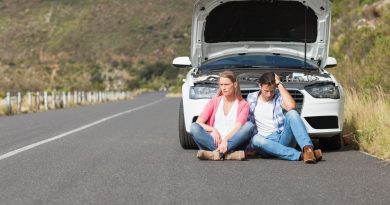 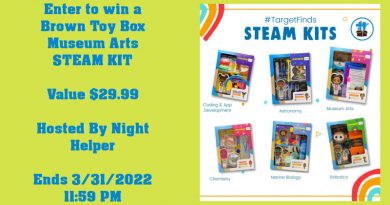 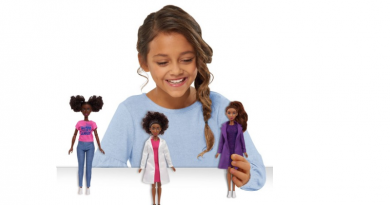