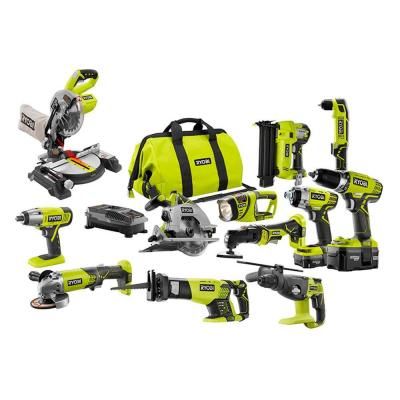 Whether you’re a homemaker or someone who works in construction or home improvement, you would be familiar about how handy it is to have a working set of power tools with you. The only downside to them is that they can get pretty expensive, especially when it comes to having them repaired or replaced. With proper care and handling, however, you can ensure that your power tools will remain functional for quite a long time. To help you with that, here are some tips on how to take care of your power tools.

Your power tools may be ruggedized and built for heavy use, but that’s no reason to just leave them lying around your home or garage until you need to use them again. At the end of the day, they’re just like any other sophisticated machine that relies on small moving components. For instance, while power tools have mini motors, commutators, cooling fans, bearings, gears and other hard-wearing components, they can still be vulnerable to direct exposure to the elements. By improperly storing your power tools, you expose them to potentially harmful things such as moisture and dust, and improper storage could end up not only inhibiting the performance of your tools due to particles gunking up their moving parts, it could also cause them to stop working entirely due to their components being eaten away by rust.

To prevent this, make sure to keep your tools in a dry place—somewhere that doesn’t get exposed to humidity, such as inside your home or garage instead of your yard. Throw in a few packs of moisture-absorbing silica gel just to make sure. You should also store them in their original cases or packaging, as this not only protects them from environmental damage but from any sort of damage in general. It also helps in making sure any optional components that come with your power tool (such as drill bits) don’t end up being lost or misplaced somewhere.

Clean your power tools after every use

After a hard day’s work, the last thing you may want to do is to give your tools a thorough cleaning. While that’s completely understandable, post-usage cleaning can in fact go a long way to preserving the functionality and operational lifespan of your power tools.

First, unplug it from its power source, whether it’s an electrical outlet or a battery. Second, use an air compressor to remove dust from the surface of your power tool, wiping with a cloth whenever necessary. Third, lubricate any moving parts with a conservative coating of machine oil. Finally, give it one last wipe down, making sure that you get everything. Easy breezy.

Inspect them thoroughly before use

Just like any other tool, power tools are just as liable to wear out or get damaged from normal use. In fact, one could argue that because of their nature as machine-powered tools, they’re actually much more vulnerable to wear and tear than, say, a regular hammer or a wrench.

This means that you need to inspect them carefully for any signs of damage before using them, as not only can using a damaged power tool can result in it becoming irreparable and useless, it can also end up causing you grievous harm or injury. Naturally, you don’t want that, so before plugging in your tool, check it for the following signs of damage:

Taking care of your power tools may seem like an added chore, but it’s definitely worth the extra effort. Caring for your tools often means you’ll be able to use them safely and efficiently for any job you might have for them, and you’ll be able to keep them for many years to come. 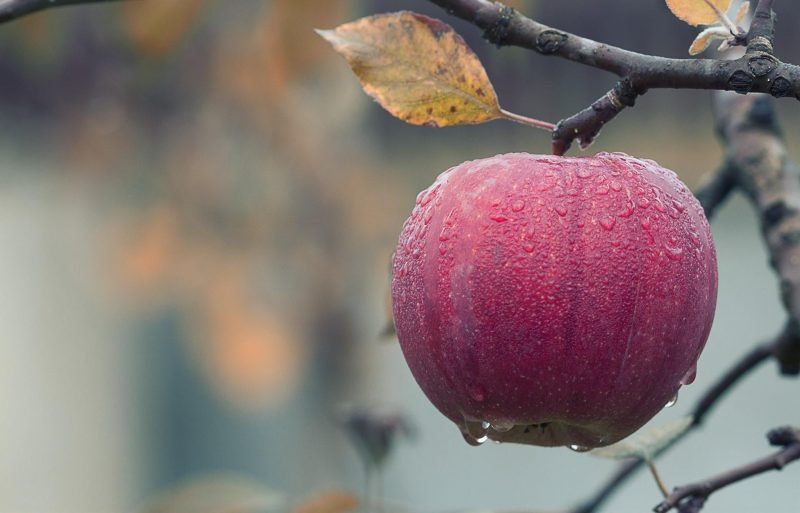 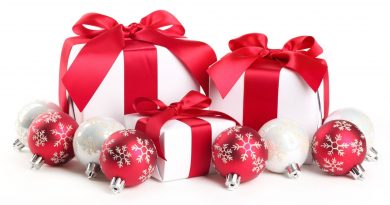 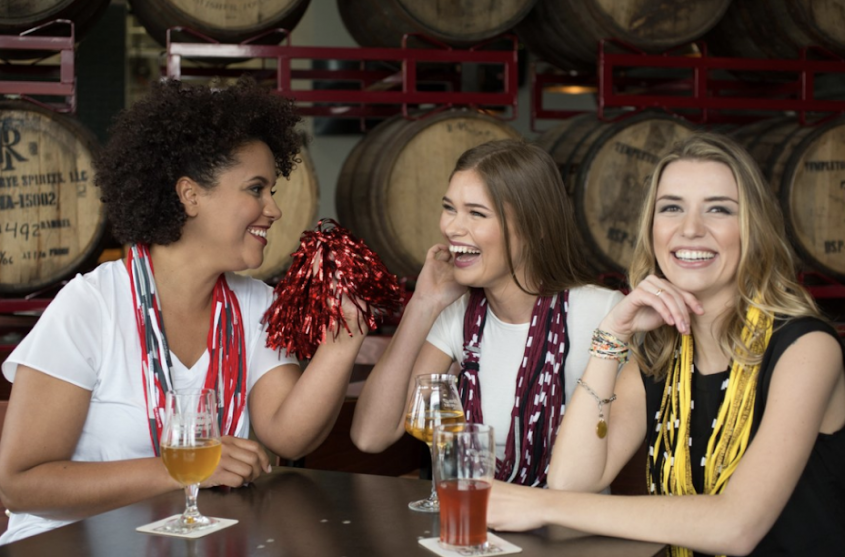 Things You Didn’t Know You Could Do Online